Our new trial will investigate the effectiveness of a high strength cranberry supplement in treating recurrent urinary tract infections (UTI) among women. 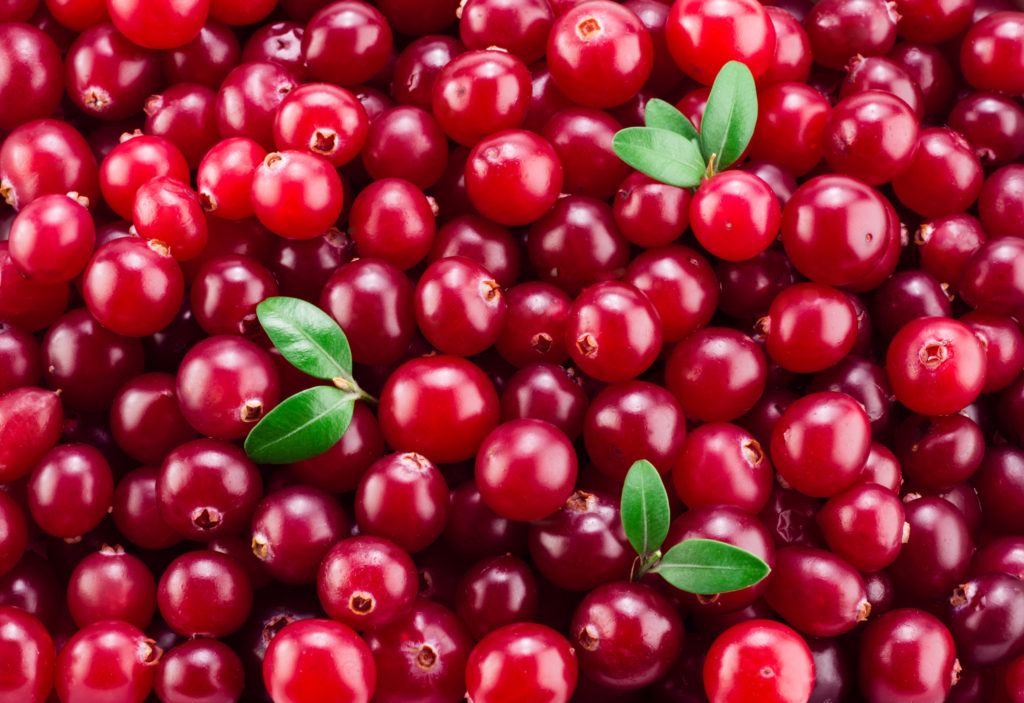 Our new trial will investigate the effectiveness of a high strength cranberry supplement in treating recurrent urinary tract infections (UTI) among women.

Worth an estimated $4.6 billion in 2016, the Australian complementary medicine industry has grown to the point where the consumption of various pills has become a normal part of life for many Australians.

But do they work?

In 2012 the Australian Medical Association said: ”There is a substantial gap between the use of complementary medicine and the evidence to support that use.” It went on to say ”Evidence-based scientific research in the form of randomised trials is required to validate complementary medicines…”

A troublesome problem faced by many women in various stages of life, recurrent UTI often involves repeated doses of antibiotics, which can sometimes come with untoward effects. A lot of people that have previously contracted a UTI have sworn that cranberry works for them, and it’s true that cranberries contain a number of bio-active components that are suggested to contribute to good urinary tract health.

However, there is conflicting scientific evidence to support this. A literature review published in 2012 concluded that “…cranberry juice cannot currently be recommended for the prevention of UTIs”. However, as well as citing low compliance and a high dropout rate with the studies, the reviewers suggested that the products “may not have had enough potency to be effective” due to a lack of the “active ingredient”.

Our trial, which will investigate the effectiveness of high strength cranberry supplement, will run for two years and include 300 participants recruited in sites across Australia and China.

It is the start of a three-year program that is financially supported by Swisse Wellness, during which we will investigate the efficacy of a number of products across the spectrum of vitamins, herbals, minerals and supplements.

When the initial announcement was made that we had signed an agreement to work with Swisse Wellness, the largest provider of complementary medicines in Australia, it raised a few eyebrows.

Why are we, Australia’s eminent scientific organisation, working with the complementary medicine industry?

As well as answering important questions for the community, conducting more research in this area will grow Australia’s capability in conducting clinical trials. Although the clinical trials industry currently adds $1 billion to our economy every year, a recent report we released  highlights the huge opportunity for Australia to establish itself as an international hub for clinical trials and drug development.

Doing so will grow commercial opportunities, foreign investment and improve local access to cutting edge medicines. It would also provide jobs for Australia’s next generation of STEM professionals, negating the need to move elsewhere.

People have a right to ask questions and to expect that the science is rigorous, undertaken without fear or favour. All results from the cranberry trial, good or bad, will be published in a peer-reviewed journal and made available to the public.

Swisse will be paying for the research, but not the results.

Previous post:
The way we walk can be used to power and secure our devices
Coming up next:
Sorry everyone: on the internet, you’re always the product