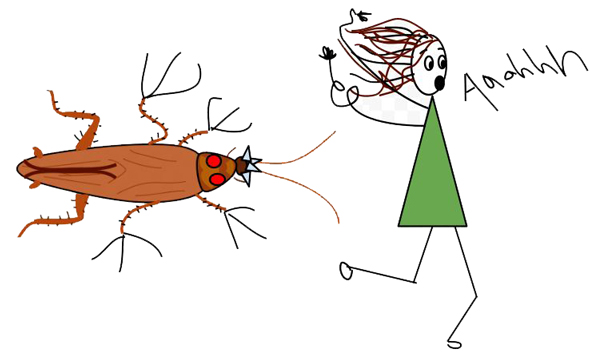 You can run, but you probably can’t hide from the five cockroach species considered pests. Image: The Square Flea

An encounter with a cockroach can espouse some of our most stressful and irrational reactions to all 6 legged creatures. Some of us scream, others curl up their noses and most of us gather an arsenal of flip-flops, heels and boots for maximum squishing power.

There’s no doubt cockroaches get a bad rap.

The species you most probably know and hate is actually an introduced one. The origin of the Australian cockroach, Periplaneta australasiae, is unknown; although it’s believed that it came to Australia from Africa. Mostly living in cities and around the perimeters of buildings, it’s described by our Entomologists as “a cosmopolitan pest.” 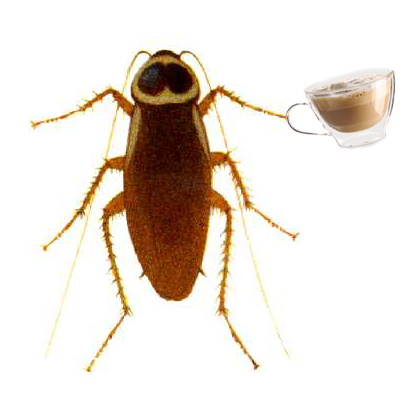 But the very insect we consider public enemy number one is quite diverse and actually very attractive.

Of the 3,500 or so species of cockroaches around the world, the 500 native to Australia are some of the largest and smallest. On the larger side, the Giant burrowing cockroach can grow up to 8 centimeters in length and weigh up to 35 grams—about the same as a giant freddo. Some have colourful spots and stripes that you may not associate with the dreaded cockroach. Take Ellipsidion sp (pictured), with its creamy undercoat, and big black spot. They’re not the sort of creature you commonly associate with the name ‘cockroach’. 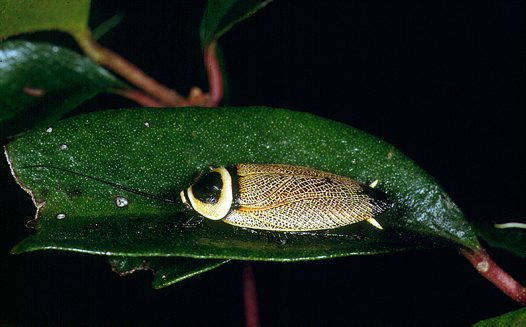 A native cockroach, Ellipsidion sp. often mistaken for a beetle

But it is not just the prettier cockroaches that should be appreciated. The vast majority of Australian cockroaches also perform a useful function. They process leaf litter and return it to the soil. Orchid growers may not be so pleased about the Orchid Cockroach’s possible tendency to return orchids to the soil (although they might just like the potting mix), but in general they’re a useful part of the food chain. Predatory species are quite fond of a feed of cockroach, too, so they’re part of the food chain in life and in death.

Author—and IgNobel prize winner—David Rentz has set out to rehabilitate the cockroach’s reputation. His new book,  A Guide to the Cockroaches of Australia provides detailed descriptions of the native species’ morphology, habitats and ecology. For those who are interested it also explains how to collect and preserve them. But it’s also a useful resource that will allow pest controllers, students and researchers to reliably identify most of the common pest species, as well as the non-pest cockroaches.

Most cockroaches don’t want to hang around your cupboards like a scuttling reminder to buy some surface spray. 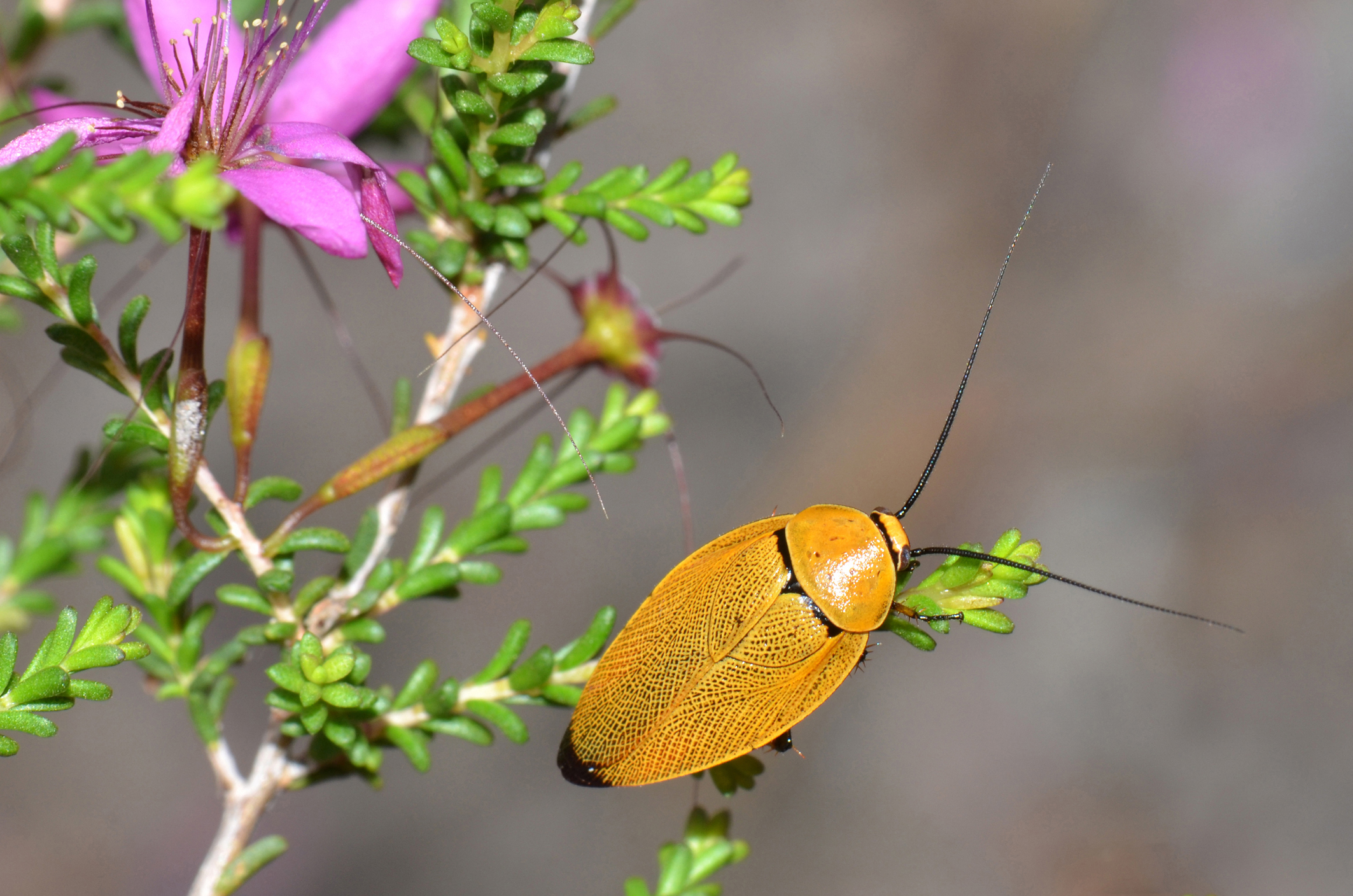 Dr Rentz will be launching A Guide to the Cockroaches of Australia at the CSIRO Discovery Centre Clunies Ross St, Acton, ACT on Monday May 12 at 10.45am. He will be available for interview from 11am.

Previous post:
Fast facts about RV Investigator
Coming up next:
What’s going on below the deck?