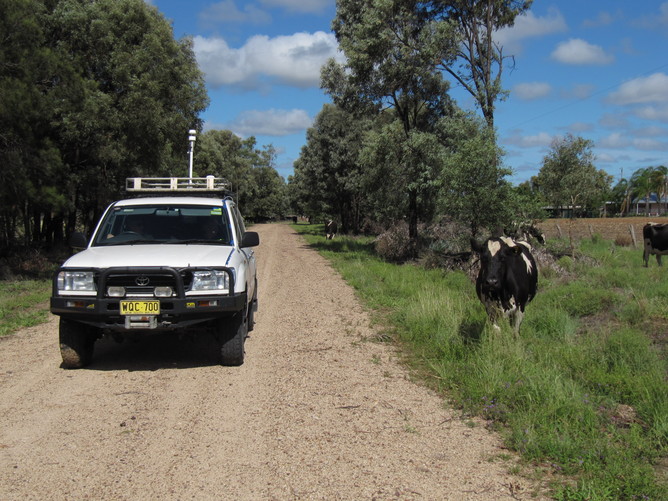 The methane-detecting four-wheel-drive, measuring emissions around Queensland and NSW coal seam gas wells. Tests were also done upwind of each site to avoid cows or other methane sources skewing the results.

By Damian Barrett and Stuart Day

One of the most common questions Australians ask about coal seam gas is whether the gas wells leak – and if so, how much?

In the first Australian study of its kind, new CSIRO research now gives an indication of how much those “fugitive emissions” might be, and how we can start to reduce them.

Commissioned by the federal Department of the Environment and now published on its website, the pilot study measured emissions around 43 coal seam gas production wells – six in New South Wales and 37 in Queensland – out of the more than 5000 wells currently operating around Australia. The results reveal that:

In Australia, fugitive emissions from coal mining, oil and gas production account for about 8% of Australia’s greenhouse gas emissions. 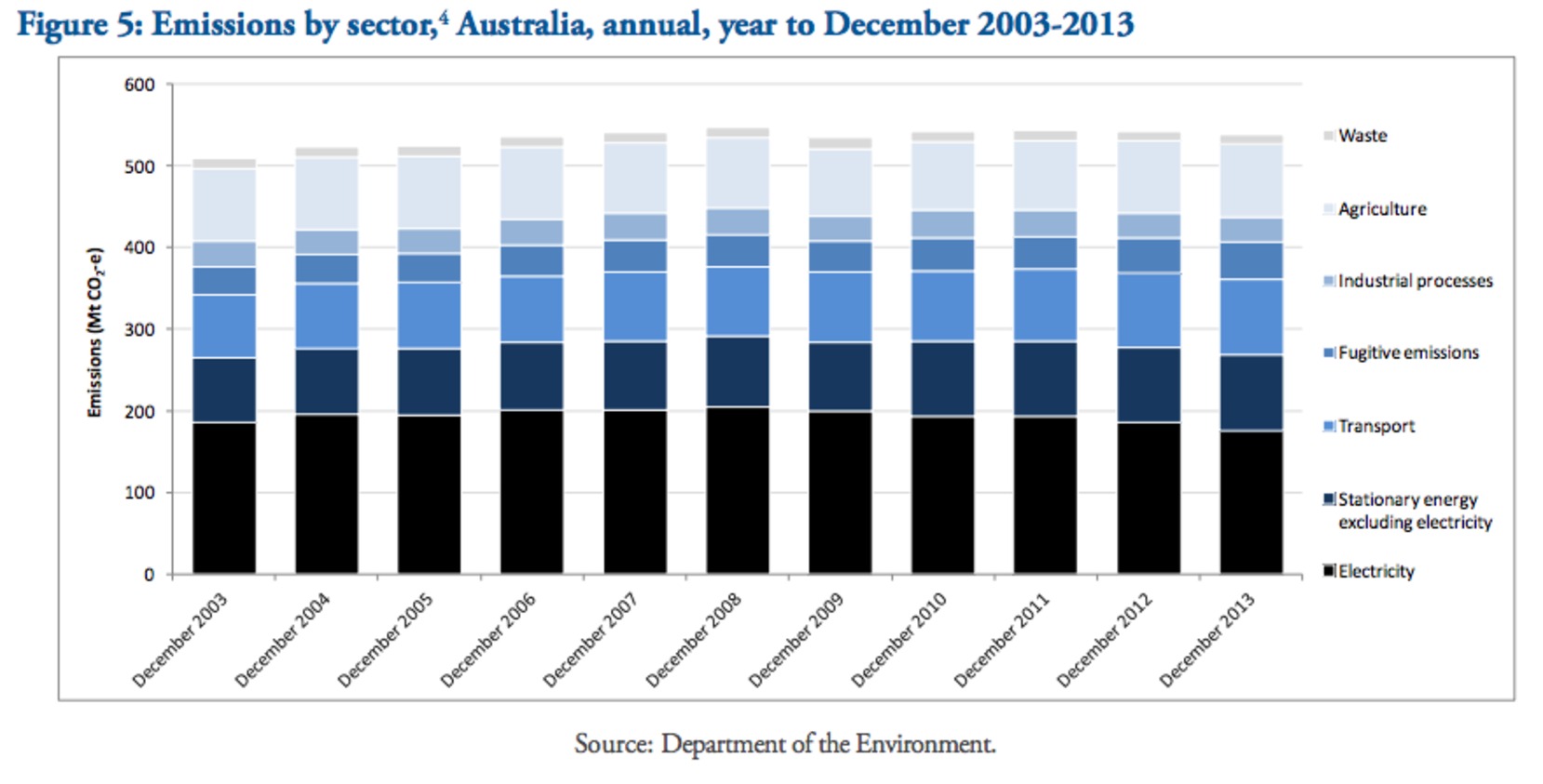 From the latest report on Australia’s greenhouse gas emissions, published by the federal Department of the Environment in April this year. Click to enlarge

Although those fugitive emissions are estimated and reported under the National Greenhouse and Energy Reporting Act, there has often been a high degree of uncertainty associated with these estimates in Australia – particularly from coal seam gas production.

That’s why this new research is important, as it offers a first indication of fugitive emissions from coal seam gas under Australian conditions. 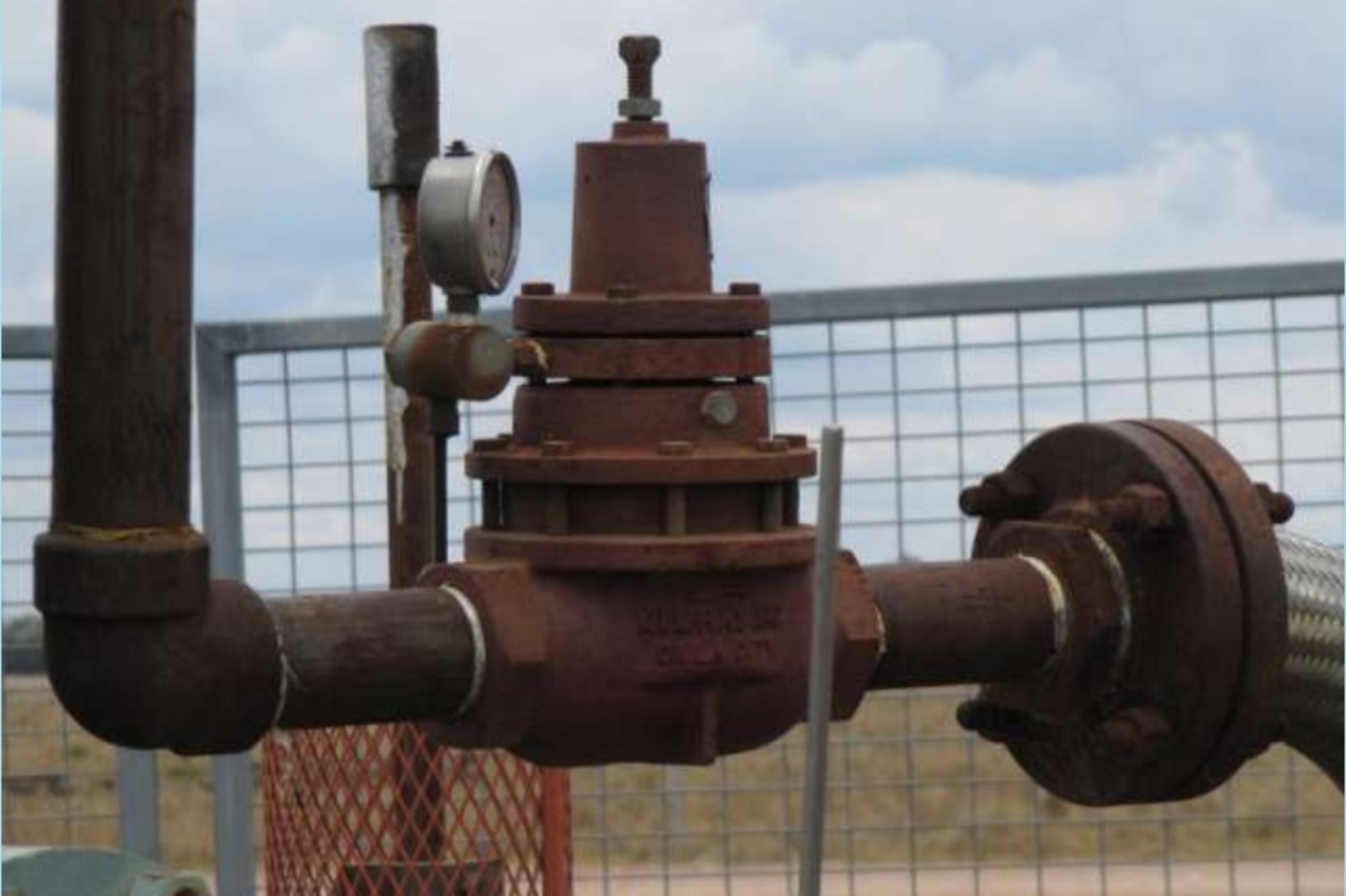 The report found a particular type of pressure regulator installed at many wells was a common source of methane leakage.

Our new report, Field Measurements of Fugitive Emissions from Equipment and Well Casings in Australian Coal Seam Gas Production Facilities, shows that of the 43 wells studied, three had no detectable leaks.

However, at a few wells (6 of the 43) much higher emissions rates were detected, with one well registering emissions 15 times higher than the study average. That was found to be mainly due to methane discharging from a vent on a water line.

On closer scrutiny, some of the leaks were due to faulty seals on equipment and pumps, which could be easily fixed, while other emissions were associated with exhaust from gas-fuelled engines used to power water pumps that are not regarded as “fugitive” emissions.

We tested for emissions using a four-wheel-drive fitted with a methane analyser. The car made several passes downwind from the well to measure total emissions emanating from the site.

To ensure that other potential methane sources, such as cattle, were not inadvertently included, similar measurements were made upwind of each test site. We also took a series of measurements at each well to locate sources and measure emission rates. 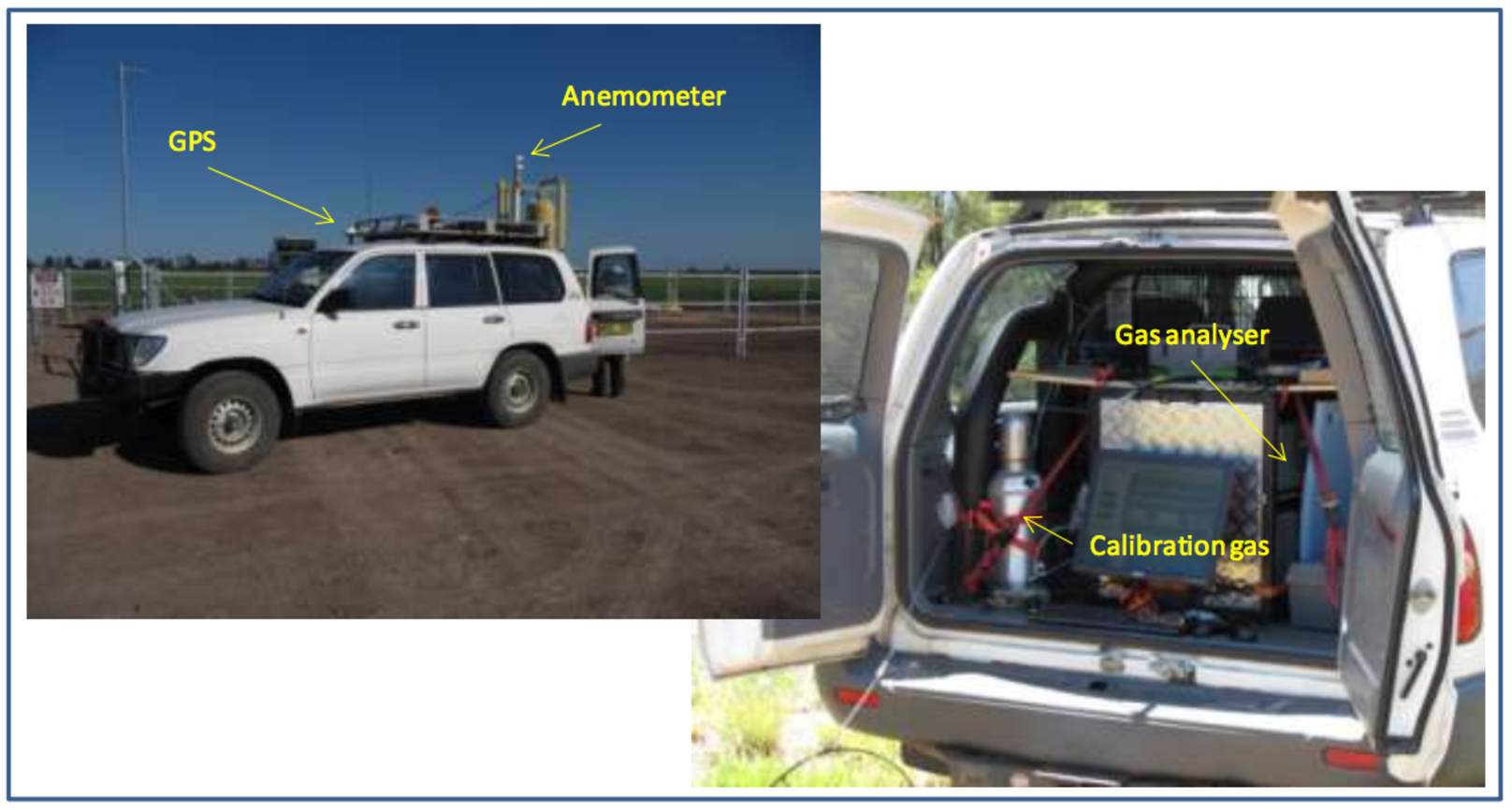 The methane-detecting 4WD and its equipment

Why worry about fugitive emissions?

In nature, methane is released from geological sources and biological processes occurring in wetlands, swamps, rivers and dams. About 15% of human emissions of methane are derived from fossil fuels.

While burning gas for energy has lower greenhouse gas emissions compared to other fossil fuels like coal, methane has a global warming impact at least 25 times that of carbon dioxide (when measured over a 100 year period).

Even small losses of methane during gas production, processing and distribution have the potential to reduce the relative greenhouse benefit of natural gas as a fuel for electricity production.

Fugitive emissions can be costly for the coal seam gas industry because escaping gas represents a loss of a valuable commodity.

What’s next for CSG emissions research?

These new findings from 43 wells are a good start, but they are clearly only the beginning, given that represents fewer than 1% of Australia’s coal seam gas wells. More measurements are required to representatively sample the remaining 99% of wells before we can make definitive statements about methane fugitive emissions in Australia.

CSIRO scientists, through the Gas Industry Social & Environmental Research Alliance (GISERA), are undertaking further research into methane emissions in Australia including understanding the natural or background emissions of methane that come from seeps in the ground in Queensland’s Surat Basin.

This research aims to identify background sources of methane and determine the best detection and measurement methods.

Results from measuring naturally occurring methane seepage, as well as the results of this new report and others, will add to the bigger picture of assessing the coal seam gas industry’s whole of life cycle greenhouse gas emission footprint. Most importantly, we hope they will provide more answers to Australians’ question about coal seam gas.

This article was originally published on The Conversation.
Read the original article

Previous post:
Ebola outbreak causes global concern
Coming up next:
Why the stuff between the stars is like a glass of beer