Checking out eddies on the East Australian Current in RV Investigator

Checking out eddies on the East Australian Current in RV Investigator

The RV Investigator is operating in one of Australia’s busiest shipping lanes, conducting research into eddies that spiral off the East Australian Current

The scientists, crew and support staff on board RV Investigator are enjoying some beautiful weather off the coast of northern and central New South Wales this past week.

The vessel is out in the middle of one of Australia’s busiest shipping lanes, conducting research into eddies that spiral off the East Australian Current, with Professor Iain Suthers from the University of New South Wales as the Chief Scientist.

Before the ship departed Brisbane, Professor Suthers sent through the image below  of the eddies he was hoping to study. Right now there is a 100 km wide eddy off the coast of Byron Bay and a very productive one only 30 km diameter off the coast of Forster, very similar to the image below. It appears to be an offshore nursery area.

The whales, dolphins and tuna think so too – the officers on the bridge have recorded impressive numbers in the Forster eddy feeding on what appears to be sardine.

Oceanographers from UNSW led by Prof Moninya Roughan have release satellite drifters into the eddies, revealing the characteristic clockwise spiral of these oases in the ocean.

Here’s a photo from on board with the team about to deploy the lagrangian drifter, which is a piece of equipment that can either float on the surface or at a specific ocean depth, to collect data about an ocean current.

Meanwhile scientists from UTS led by Prof Martina Doblin are discovering the basis for this productivity, in the form of single celled algae and photosynthetic bacteria and even viruses.

Around the clock they’ve been deploying equipment and collecting crucial data that will help us better understand how cold eddies play a pivotal role in our fisheries. In the plankton nets we have found over 80 different families of larval fish, including popular species such as larval yellowtail kingfish, dolphinfish, flatfish, and eels. 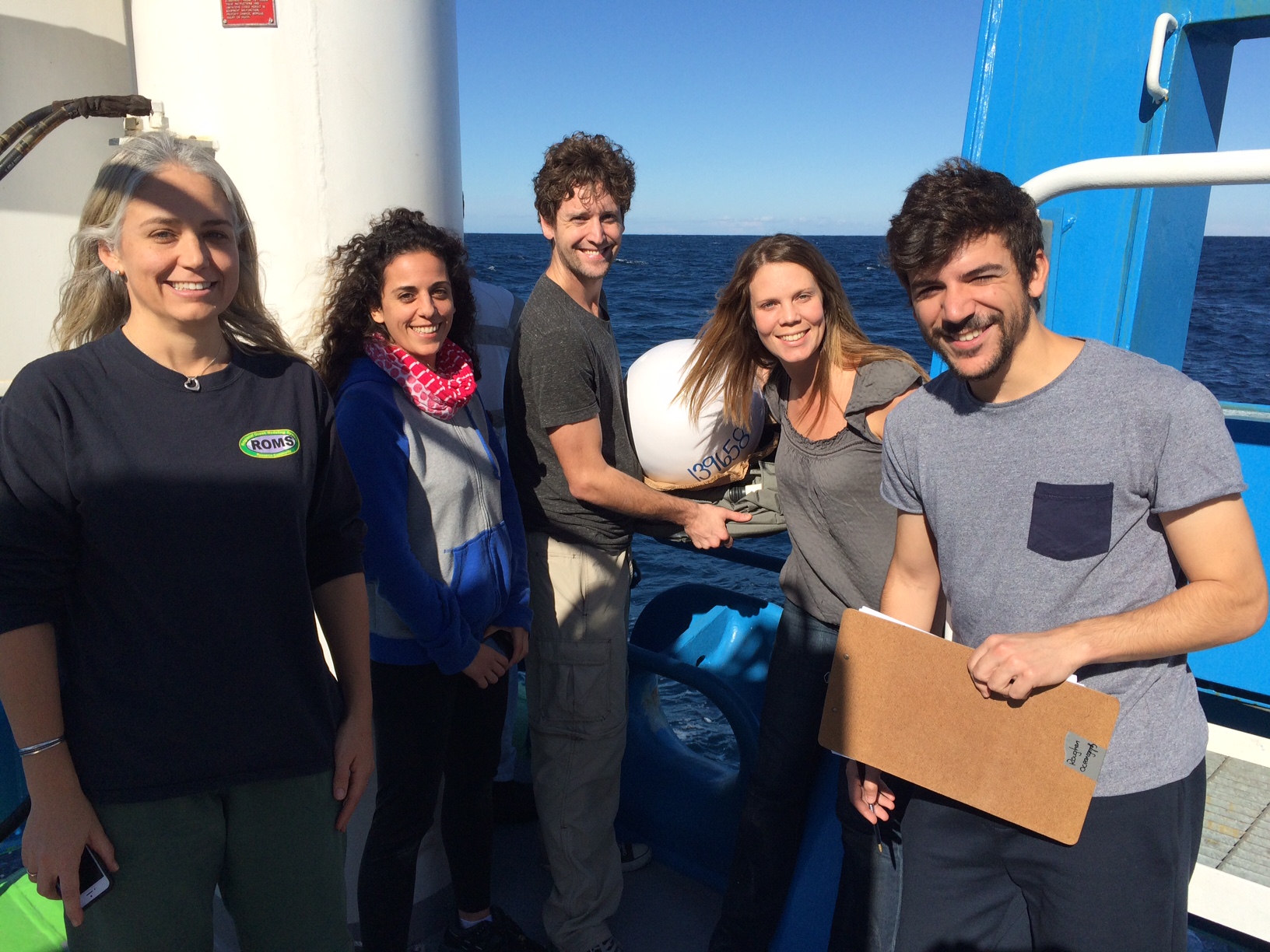 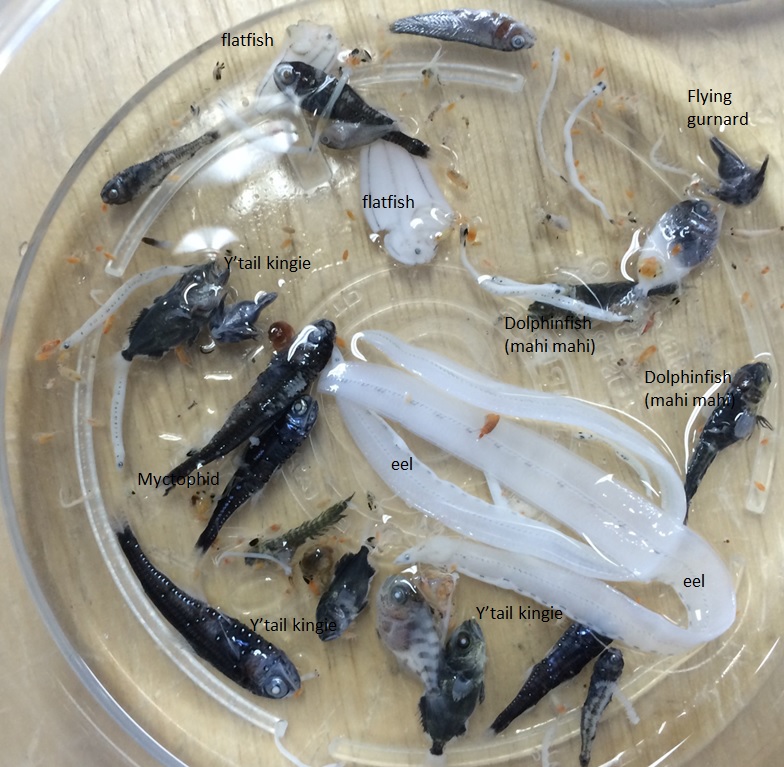 Previous post:
Taking our solar technology to the land of the rising sun
Coming up next:
Death in the 15th century