Cattle farming on the cloud

Cattle farming on the cloud 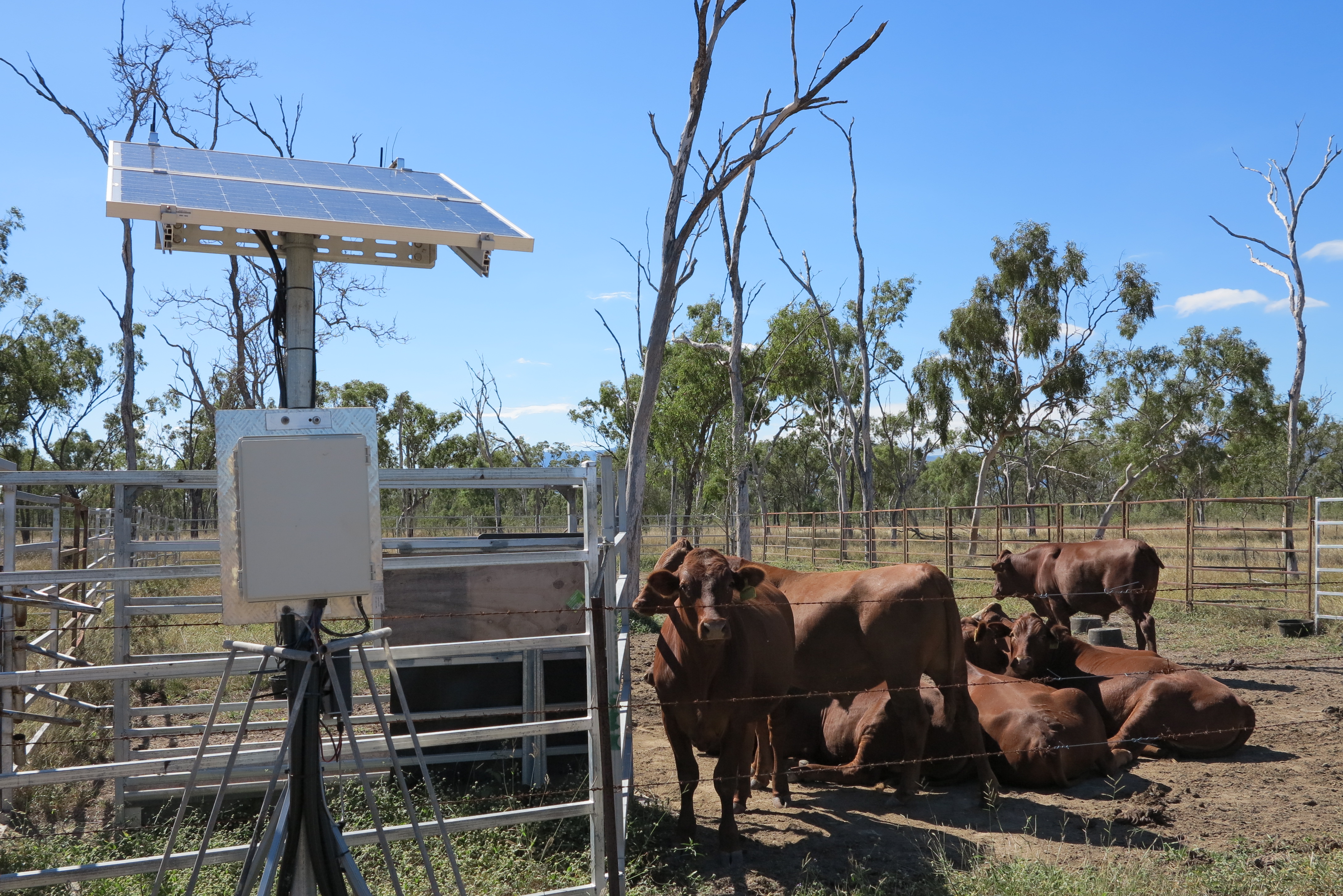 You jump in your car, glance at the fuel gauge. You check that the engine oil warning light isn’t on (phew) and you start the engine. Engine revving a little too high? Car just needs a little time to warm up. The dashboard says a passenger doesn’t have a seat belt on yet… Okay sorted. Now you’re really ready to roll.

Seeing how an entire beef farm is working, including the animals, the climate, the pasture plus the external forces like commodity prices, from a one-stop-shop dashboard, just like what we see when we jump in the driver’s seat, is not in the fantasy realm any more.

Thanks to a joint initiative between CSIRO, James Cook University, the Queensland Department of Agriculture Fisheries and Forestry (QDAFF) and Queensland University of Technology, the Digital Homestead project is investigating how the data needed to make beef farm management decisions can be fed in to a central ‘control room’.

“The different streams of information we are pulling together, sometimes from thousands of kilometres away, can help make farms more productive, profitable and environmentally friendly, as well as provide related support and social services to rural residents,” said project leader, Dr Dave Henry from CSIRO.

At our Lansdown Research Station near Townsville, a team of researchers is testing a range of sensors and wireless technologies that feed into a simple decision support system for farmers and agricultural advisers. These systems operate on what’s known as ‘the cloud’ meaning they are internet-based and accessible from anywhere via a login and password.

One of the gadgets in the spotlight is a solar-powered, wireless cattle collar that gathers information about an individual animal’s location and behaviour. This includes when it grazes, ruminates, sleeps or walks and indicators of animal health. 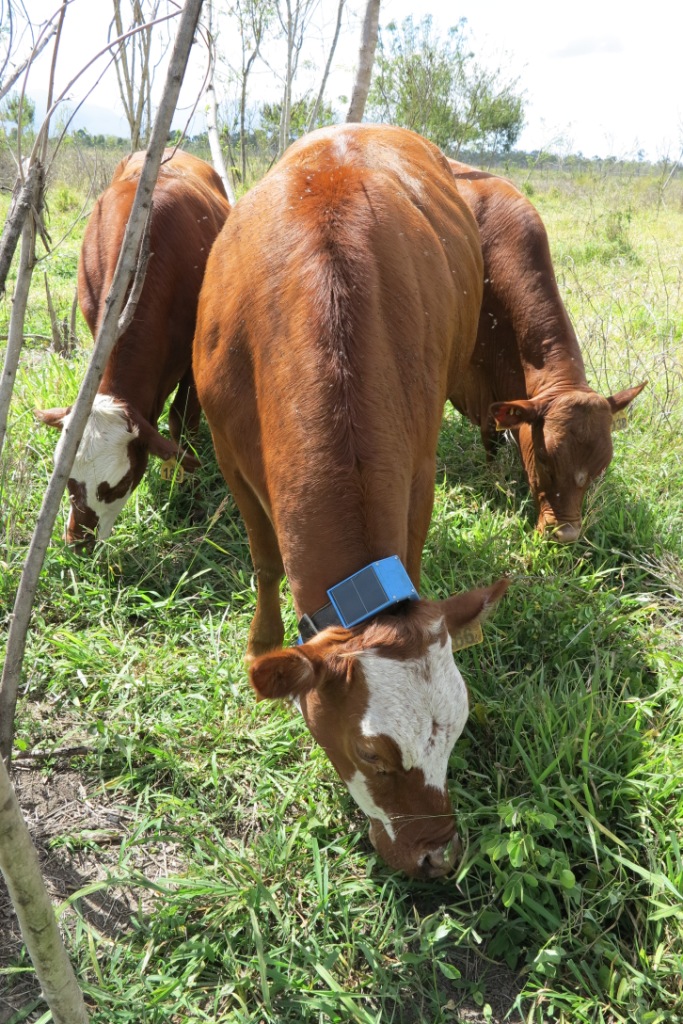 This information is critical for understanding the current status and performance of animals in order to make better management decisions about feed supply and when to muster. The end goal is to increase the percentage of animals meeting market specifications and optimise their reproductive performance.

Data on climate, soil, pasture growth as well as animal behaviour will help farmers and land managers estimate which regions of their farms may be under-grazed or over-grazed.

Still in early phases, the project team is now testing the visualisation of the data and prototypes of the dashboard with industry stakeholders including graziers and extension officers.

Once the technology at Landsdown is working well, it will be further evaluated on a commercial scale at QDAFF’s 400 square-kilometre Spyglass Beef Research Station at Charters Towers.

Why beef farming in Queensland? The gross value of Australian cattle and calf production (including live cattle exports) was estimated at $7.9 billion for 2011-2012. The state of Queensland has Australia’s largest beef cattle herd and is the nation’s largest producer and exporter of beef.

But the northern beef industry is not the only potential beneficiary of this work, according to Dr Henry.

“Enabled by a national broadband infrastructure, this technology could be transferred to other industries like dairy or horticulture. We are definitely keen to explore how other industries could use more accurate, timely and objective information that is delivered to them wirelessly to improve the management of their businesses,” he said.

Dr Henry will be presenting on the future of smart farming research at the Digital Futures Conference today.