Catcher of the rye: how sleuthing gluten just got easier

Catcher of the rye: how sleuthing gluten just got easier

Our researchers are the first to detect gluten proteins in all four of the gluten-containing grains, including rye, to help with better food labelling. 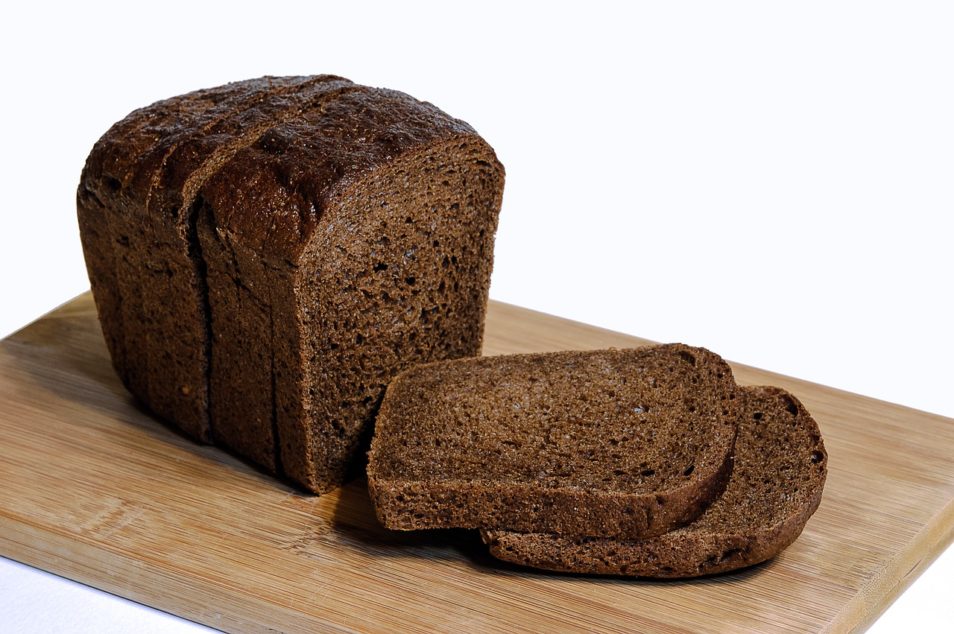 We’ve found a way to detect gluten in rye – a first!

Around 1 per cent of the population are diagnosed with coeliac disease but it’s estimated that around 2 per cent actually have the condition. Some people are gluten intolerant, which is a less well-defined condition. Other people avoid foods containing gluten for their own reasons.

Unfortunately, there is no cure to coeliac disease so strict avoidance is the only way to manage it. This is where the importance of accurate food labelling comes in.

The problem is that trace contamination of incoming raw ingredients with a gluten-containing grain can potentially happen. Current commercial tests can only tell that gluten is in a portion of food but not what grain it’s from. The different detection kits available also give variable results of just how much gluten is present.

Detectives Holden back the gluten

Enter our protein analytics researchers. They are the first to detect gluten proteins in all four of the gluten-containing grains. They detected the glutens specific to wheat (and its cousins like spelt and semolina) in 2015. Barley in 2016. Oats in 2018. And now in the less studied grain, rye.

Completing the spectrum with rye means we can detect any gluten protein, and which grain it comes from, in any food. This makes it easier for food companies to correctly label their products.

Protein analytics expert, Professor Michelle Colgrave and the team used high-resolution mass spectrometry. It analyses incredibly small fragments of each grain, to detect gluten in the rye. Existing methods are based on a different technology that tests for antibodies.

The researchers analysed 20 cultivars (plant varieties produced by selective breeding) of rye from 12 countries, which they milled into flour. They then extracted the gluten proteins with mass spectrometry to identify and quantify the proteins. The analysis revealed six proteins specific to all rye varieties but not to any other grain. Detecting gluten proteins in their original grain form is relatively simple. But when they’re in food products we buy at the supermarket, which have been processed in a range of ways, it becomes a lot more complex.

The team tested a range of commercial flours, breakfast cereals and snack foods. They detected the six rye proteins in all the foods that contained rye as a labelled ingredient. They found one sample of spelt flour that was contaminated with about two per cent rye. That in itself for a consumer probably isn’t a problem because they’d know that spelt has gluten anyway. But for the manufacturer, it could indicate they had a contamination problem at a particular point in time.

They also found one breakfast cereal labelled gluten-free that contained trace amounts of rye, which did not appear on the ingredients list. This could be a problem for consumers expecting a gluten-free product as the pack says. 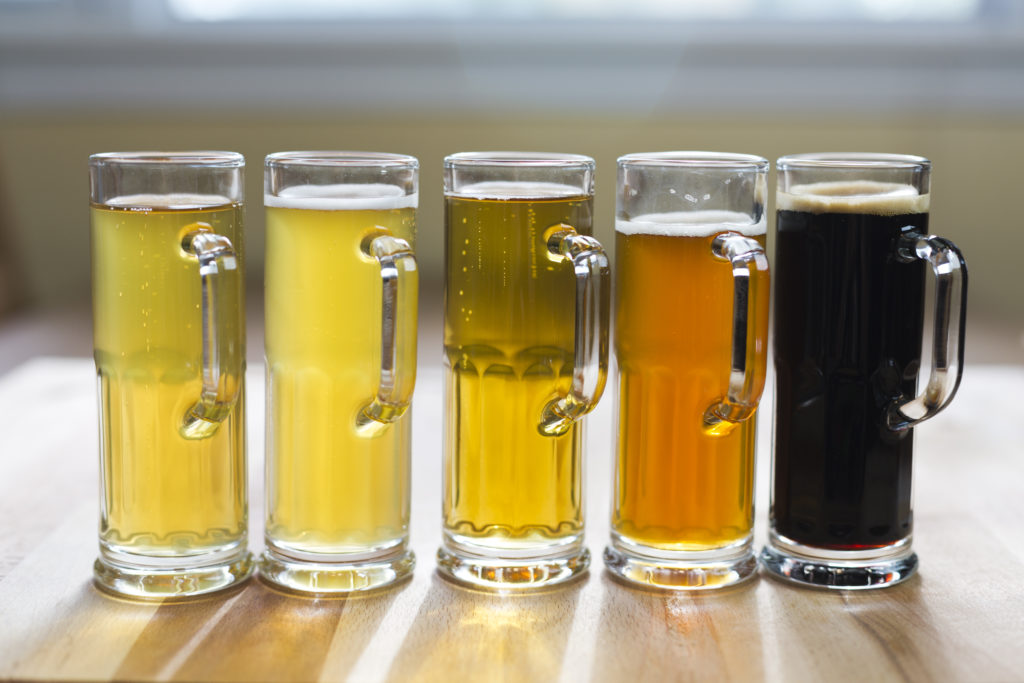 This will help with labelling gluten-free products.

Finding gluten-free in a Cau-field of labelled products

Now that we can detect any protein in food and beverage products, it will help companies ensure that what’s on the pack is actually what’s in the pack. And this will help customers to feel confident in gluten-free labelling.

The technology offers many applications for the food industry. From helping track contamination in their raw ingredient supply chain, to improving product quality, food safety and meeting regulations.

The research has been recently published in the American Chemical Society’s Journal of Proteome Research: Catcher of the Rye: Detection of Rye, a Gluten-Containing Grain, by LC–MS/MS.

How do we invent the industries of tomorrow?

Previous post:
Designer mozzies: taking the bite out of dengue with synthetic biology
Coming up next:
Cashing in: Australia’s role in $1trn robotic revolution