Bringing biodiversity conservation in from the wilderness

Bringing biodiversity conservation in from the wilderness

Our new research has found wilderness areas act as a buffer against biodiversity extinction risk.

What do Arnhem Land, the Bolivian Amazon, Canada’s British Columbia, the Zemongo reserve in the Central African Republic all have in common?

As well as being a damn impressive travel bucket list, they’re all home to incredible wilderness areas. Areas that are untouched by human development. 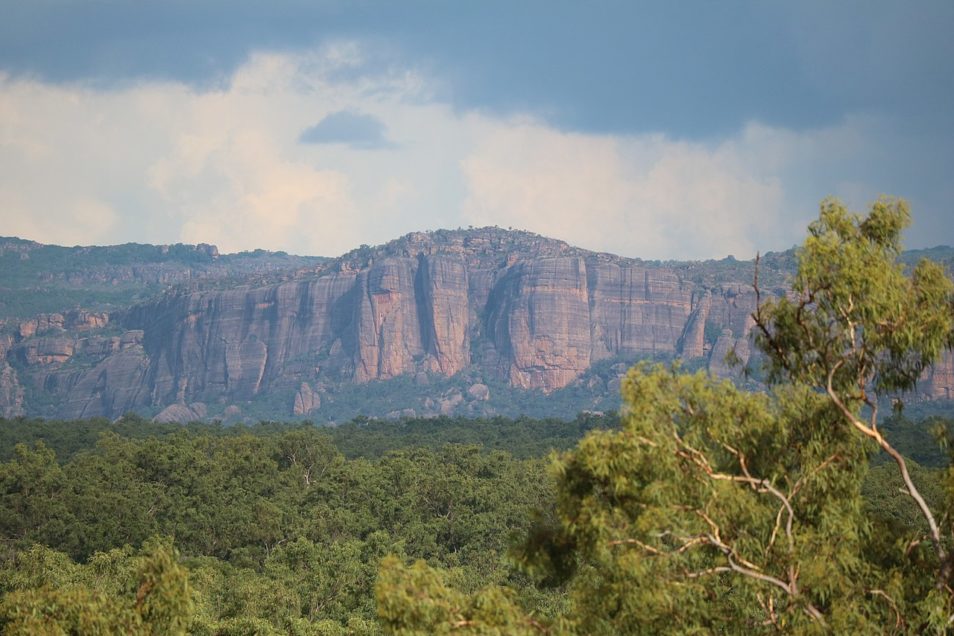 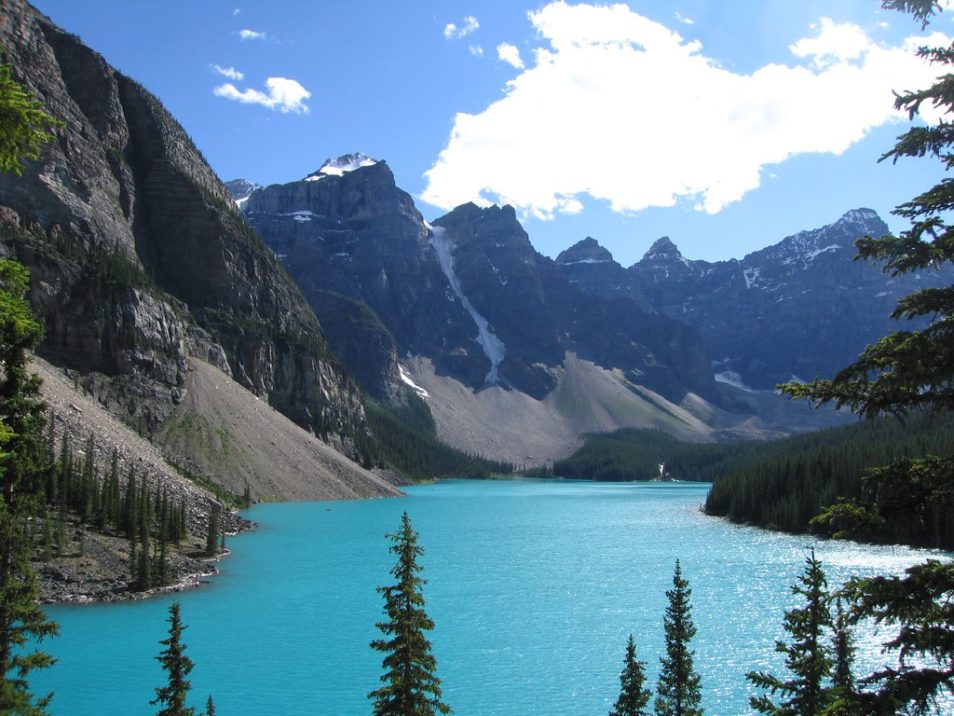 Mountains with a blue lake and pine trees.

The Canadian Rockies is a special wilderness area in British Columbia and Alberta. Image: Greg Schechter.

But it’s not just their beauty and incredible biodiversity that’s so impressive.

We’ve undertaken new research with the University of Queensland and the Wildlife Conservation Society (WCS) into these areas. And we’ve found that these types of wilderness areas halve the extinction risk of biodiversity (specifically to plants, insects, and other invertebrates), compared to the risk of biodiversity outside of the wilderness areas.

Call of the wild: How do wilderness areas protect plants and animals?

Effectively, wilderness areas act as a buffer against extinction risk.

It might seem like common sense. But this study was the first ever assessment of the global importance of wilderness areas for the persistence of terrestrial (land) biodiversity.

“This is important because reducing the rate of global biodiversity loss is a major challenge facing humanity. But little is known about the role that remaining wilderness areas have in mitigating the global biodiversity crisis,” lead author Dr Moreno Di Marco said.

“The latest maps show that more than three million square kilometres of wilderness has been lost since the 1990s. This is an area the size of India. Maps also show that less than 20 per cent of the world can be called wilderness,” he said. “Yet until now, little was known about the consequences of this for preventing extinction of species.” 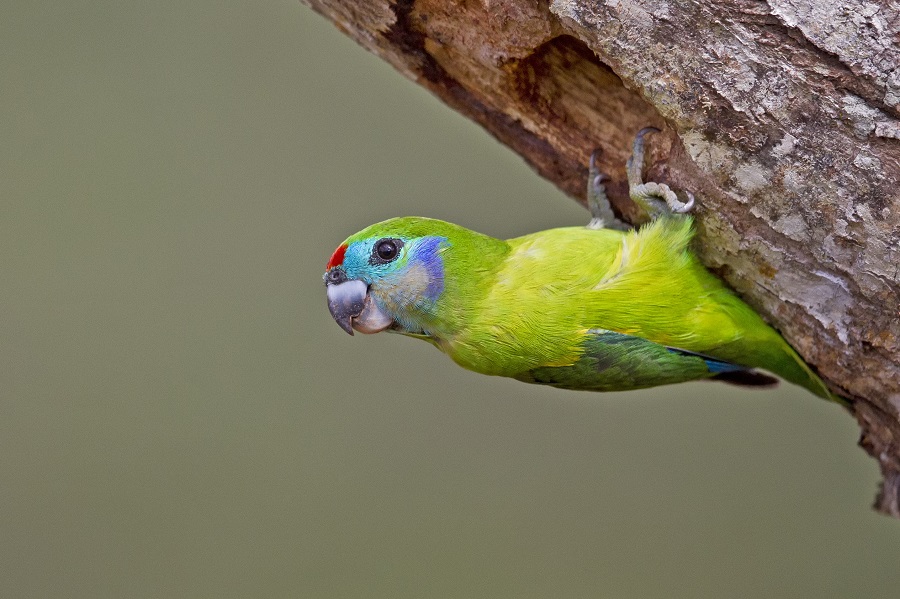 The research collaboration took advantage of our global biodiversity modelling capability ‘BILBI’. It provides fine-scale estimates of the probability of species loss around the globe.

The team integrated this with the latest wilderness map generated by the University of Queensland and the Wildlife Conservation Society. This demonstrated that many wilderness areas are critical to prevent the loss of terrestrial species all over the world.

“Wilderness areas act as a buffer against extinction risk. So, the risk of species loss is over twice as high for biological communities found outside wilderness areas,” Dr Di Marco said.

Co-author Dr Simon Ferrier said this latest application complements the significant contribution BILBI made to informing key findings of the Global Assessment of Biodiversity and Ecosystems Services. This global assessment was released in May this year by the Intergovernmental Science-Policy Platform on Biodiversity and Ecosystem Services (IPBES). That report highlights an unprecedented and accelerating rates of species extinction worldwide.

The wilderness in our own backyard

One of the world’s best examples of environmental stewardship of our wilderness areas is Arnhem Land in Australia’s north.

Traditional Owners have managed this area for thousands of years, protecting this amazing landscape from emerging threats such as feral animals and wildfire. Now the next generation of land managers are working with us in a Learning On Country program to develop the skills and knowledge required to protect one of the most intact regions in the world.

In September our researchers joined the Learning On Country students, senior land owners (djungkay) and Traditional Owners to explore the various methods used to monitor the native and introduced fauna of the region.

This is just one practical example of how combining traditional wisdom with science and technology can tackling the land management challenges facing the globe’s vital wilderness areas. 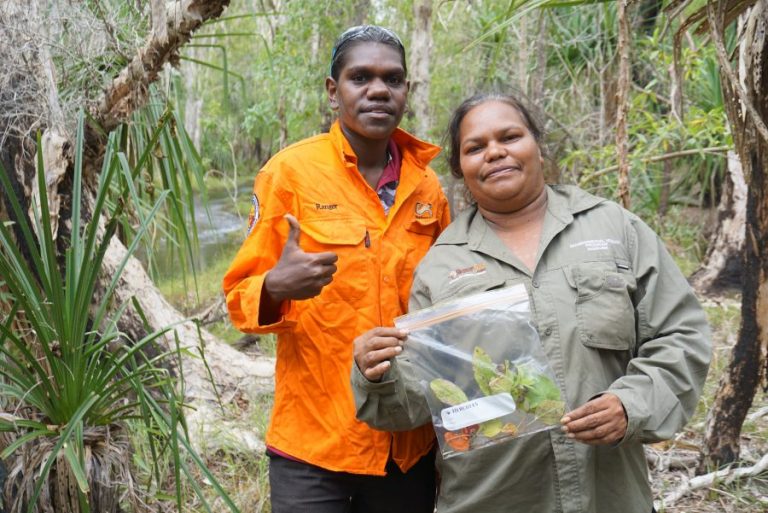 Find out more about our biodiversity conservation

Previous post:
Do you have the low-down on low-carb? Take our quiz
Coming up next:
Reeling in fishing gear lost at sea