Birds in Their Habitats: Journeys with a Naturalist, has Fraser combining humour and travel yarns (backed with sound scientific knowledge) revealing the secret lives, habits and skills of the incredible winged creatures. 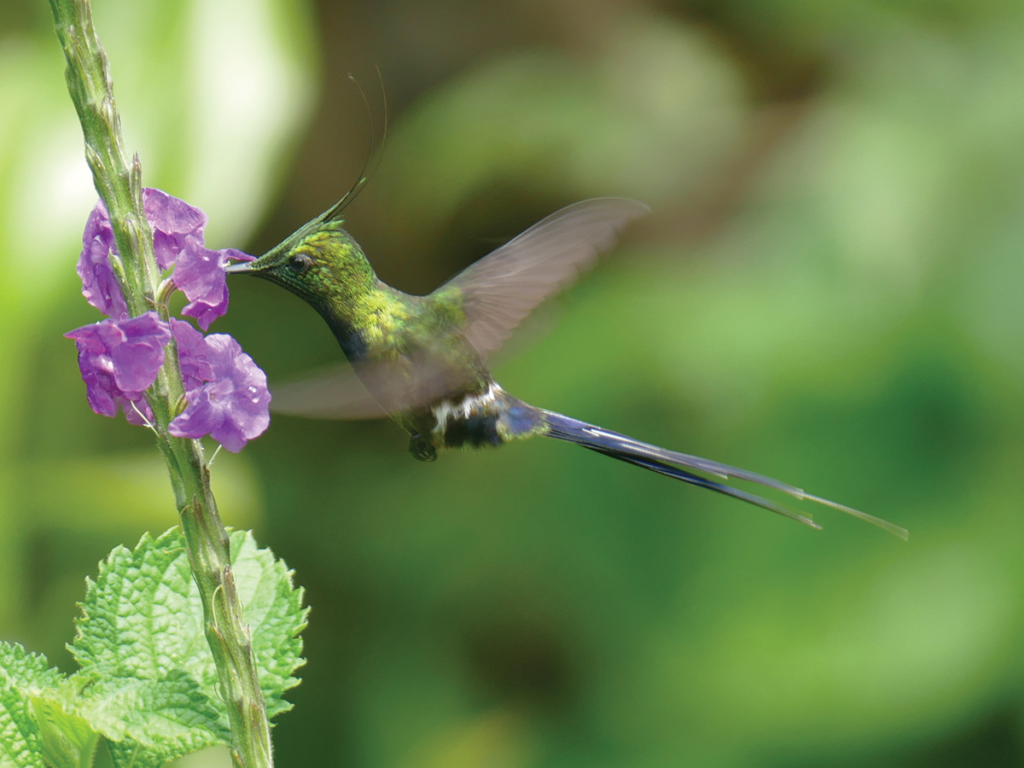 Have you ever wondered how a book by Bill Bryson might read if he were also a passionate naturalist? Probably a bit like Birds in Their Habitats, a new ‘birding travelogue’ from bird-lover, raconteur, and author Ian Fraser. Ian takes the reader soaring on a tour of the continents and their birdlife, from Cameroon and Borneo to Peru and back, landing in our very own backyard with our Australian avifauna. We spoke with Ian about the book and some of his experiences from it.

Tell us some unexpected observations on your travels

“If you’re in a place for a short time, you’re only going to see the norm—what you know to expect. It doesn’t make it any less special, though. There are some things you can’t prepare yourself for; seeing Andean cocks-of-the-rock—when you see them in the wild, are just extraordinary. A group of them displaying brilliant orange, mad teddy bear eyes—wild great hair through the Amazon rainforest…” 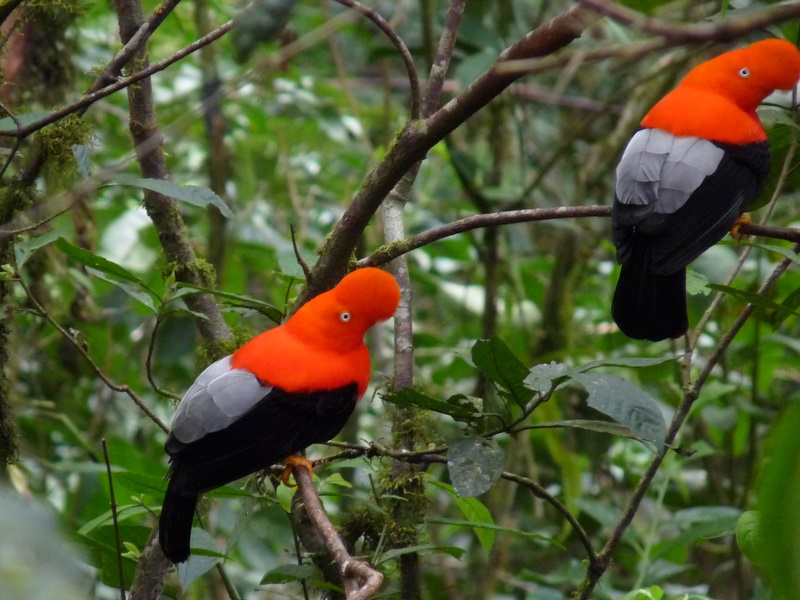 Favourite group of birds, and Why birds?

“The trite answer is the one I’m looking at. But, I’m fond of woodswallows, nomadic, drifting across the inland—that appeals to me. Overseas, my favourite groups are woodpeckers and hummingbirds. Otherwise here in Aus, it’s parrots. We’re so privileged. Just in Canberra I’ve seen 9 species in my backyard.

“Why birds? They’re the most visible form of life around. I’m interested in everything—but, being human, I have some preferences…and I’ve always loved birds. They’re what you see when you go out. Everybody sees birds every day of their lives.” 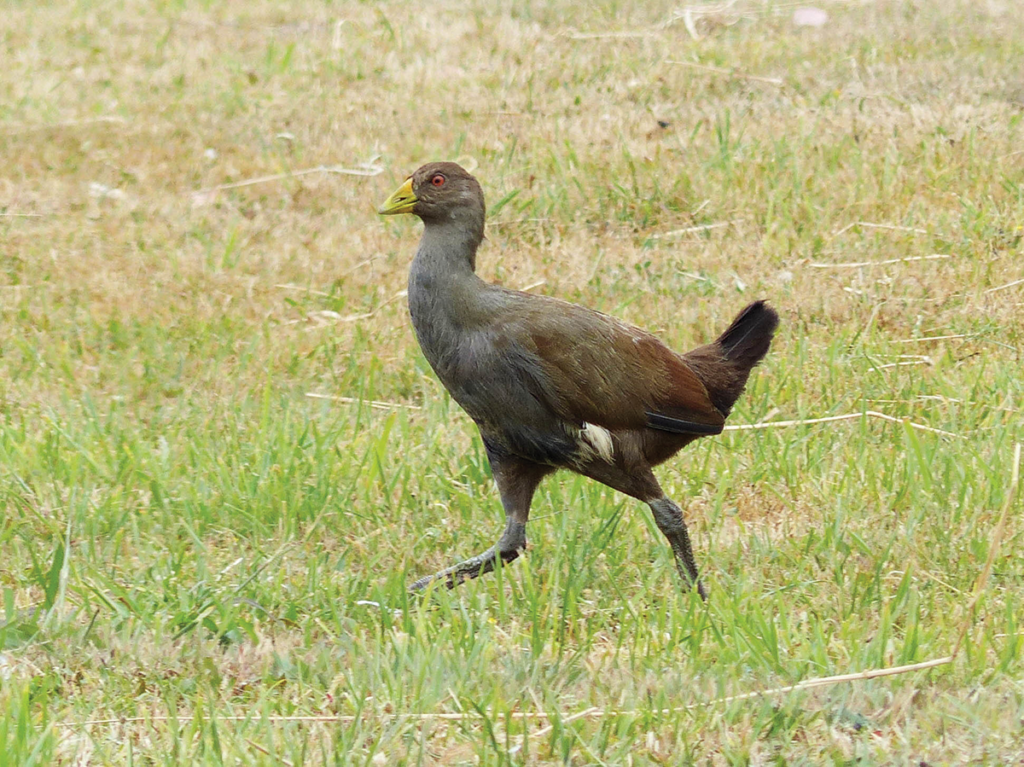 Why’d the chook cross the Strait? “[T]he slightly manic-looking hyperactive Tasmanian Nativehen [Tribonyx mortierii], flocks of which will run from roadsides and ovals on sturdy legs, jinking and weaving to shelter in reed beds or in water.” Image: Ian Fraser

“We’ve been isolated for so long, originally as part of Gondwana. That’s 60 million years of isolation where evolution pursued its own way. The vast majority of bird species are found only here; it’s unique avifauna.
“It’s important that we do appreciate what is native and exotic. There’s an argument around these days—that I respect—that the world’s changing, perhaps we should think about things as being honorary Australians. But I’m biased. I’m in favour of our natives.” 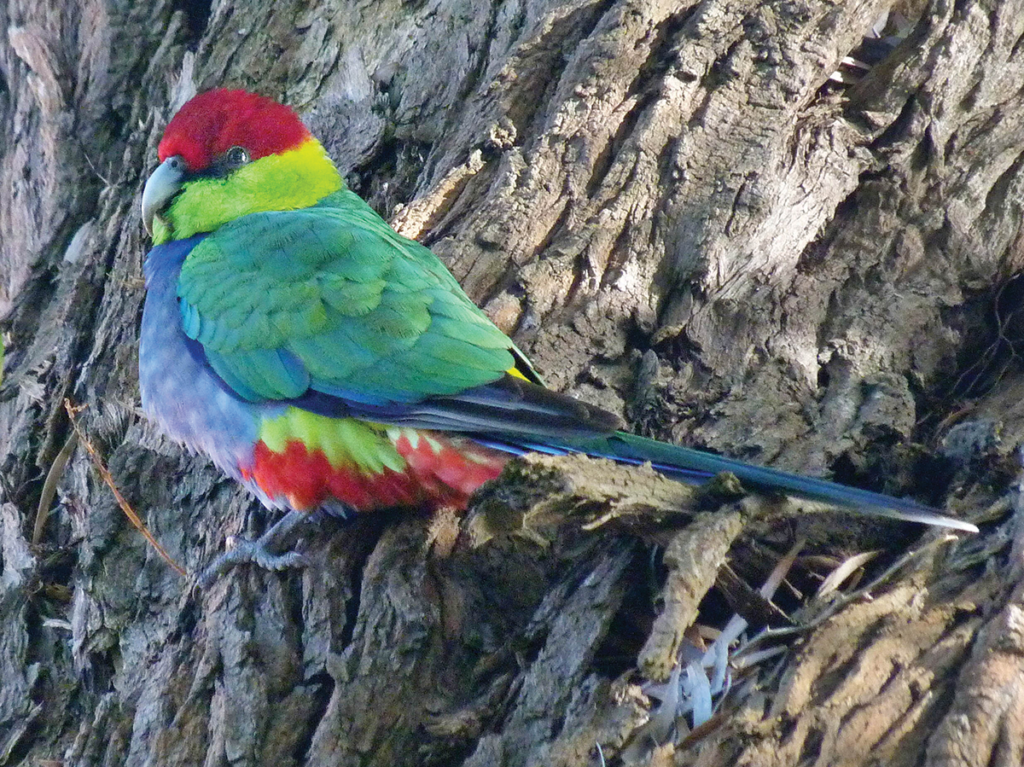 “I think perhaps the next extinction will be the Regent honey eater. A gorgeous bird—Gould used to talk about big flocks—vast numbers, but it seems more vulnerable than woodland birds. It’s scattered, moving across south eastern Australia getting scarcer and scarcer. We don’t understand them well enough.”

Why should others go and see birds in their habitats

“This is becoming psychological. …I know that if I’m feeling stressed by things, even going for a walk in bushland is calming, soothing. From my own personal point of view, focussing on something that takes you to natural areas—it seems to be good for us, certainly for me and people I know. It calms us. At a broader level, once you understand what’s going on, that leads you to want to do something about it. Once you understand it’s hard not to care and want to do something. That’s through education for me. Taking on responsibility, taking on the mantle of stewardship. It’s got to be good for the wider world. Besides, if you go to where there are interesting birds, you’re going to be in an interesting place.” 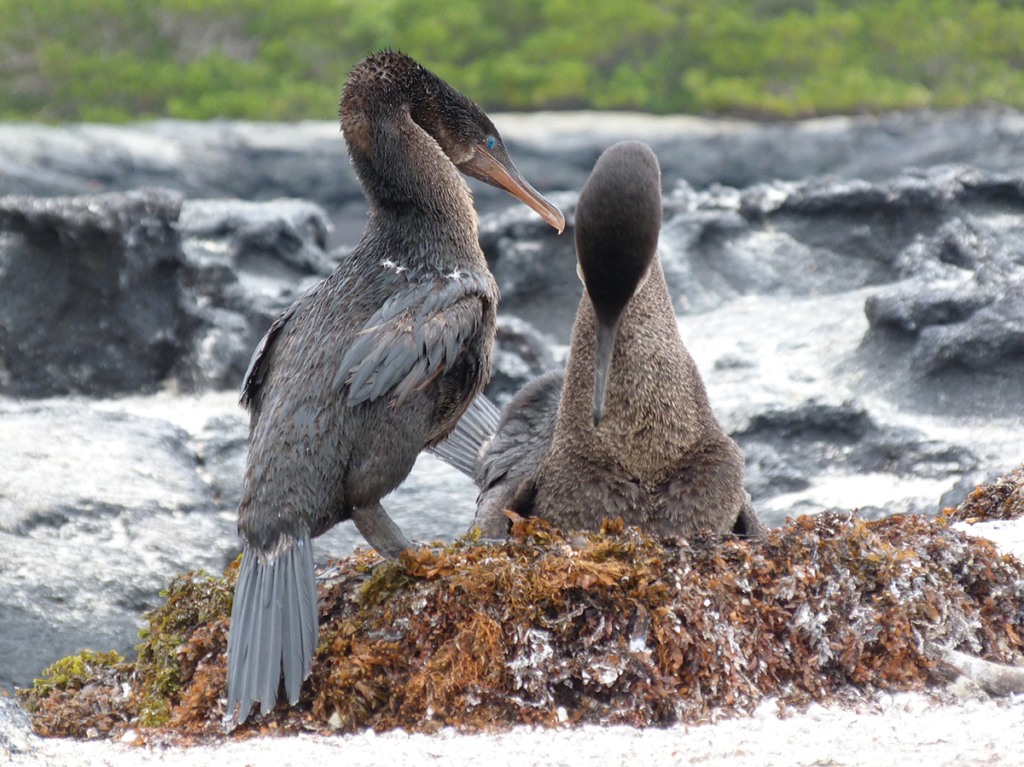 You can grab a copy of Birds in their Habitats from CSIRO Publishing here.