Bio-Argo: getting deep with the Indian Ocean

Bio-Argo: getting deep with the Indian Ocean

Right now, out in the vast expanse of the Indian Ocean, one of our marine scientists is on a special mission. Equipped with a suite of state-of-the-art bio-robots, he's profiling the physical and biological makeup of the world’s third largest ocean in a way that’s never before been possible. 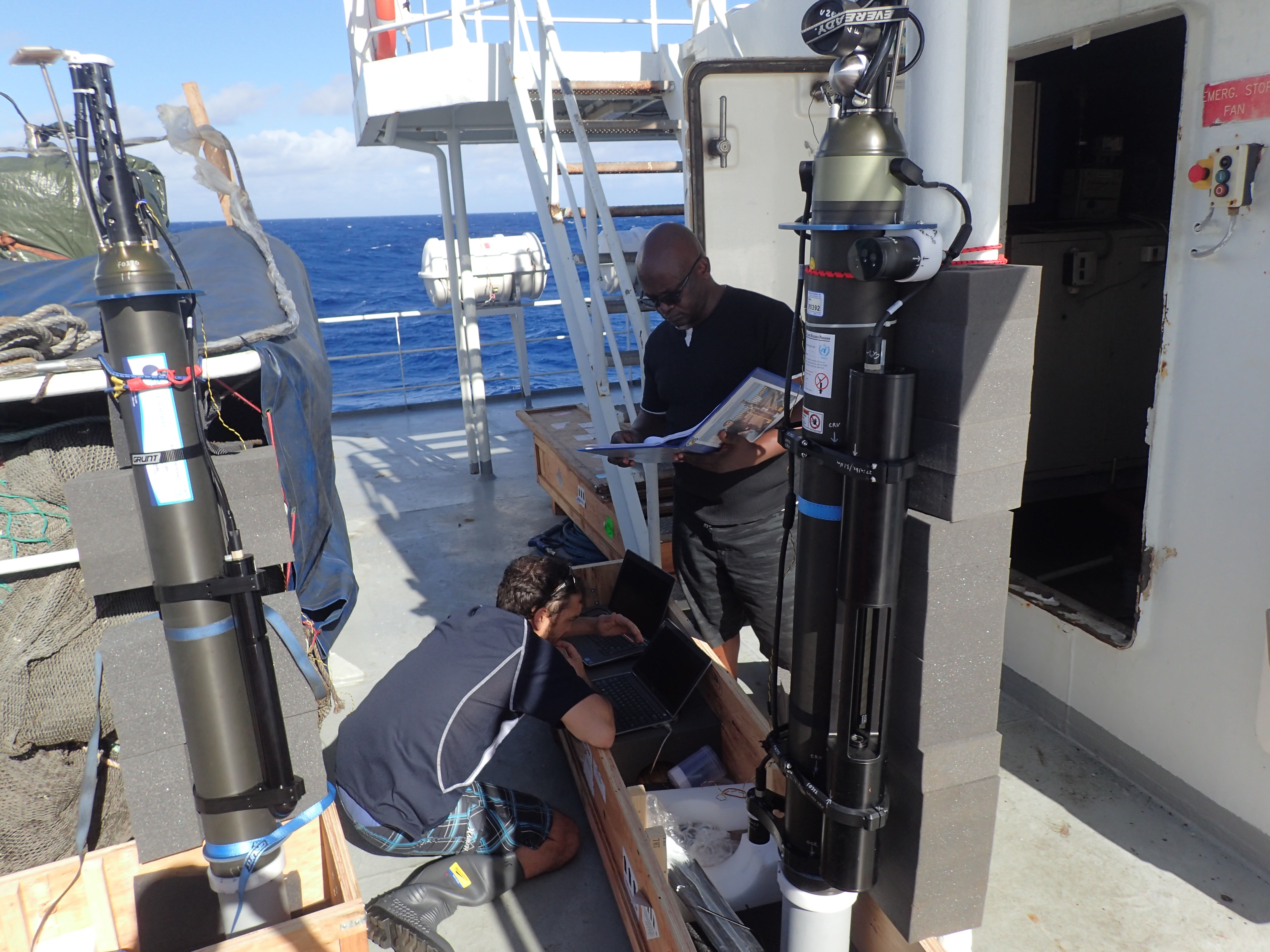 Final preparations before throwing the bio-Argos overboard, all in the name of science

Right now, out in the vast expanse of the Indian Ocean, one of our marine scientists is on a special mission. Equipped with a suite of state-of-the-art bio-robots, he’s profiling the physical and biological makeup of the world’s third largest ocean in a way that’s never before been possible.

Our oceanographer Francois Dufois is onboard the Norwegian research vessel Dr Fridtjof Nansen, using robots (otherwise known as bio-Argo floats) to help understand how the Indian Ocean influences its surrounding climate and, ultimately, the food security of hundreds of millions of people.

Think it sounds uber-important? That’s because it is.

The east Indian Ocean alone is home to almost half of the world’s fishers, and it yields around 8 per cent of global fish production. It contains the third-largest tuna fishery in the world, with an estimated value of US$2-3 billion annually. Plus, it contains mineral resources such as copper, iron, zinc, silver and gold. All up, the nations bordering the Indian Ocean count for about 16 per cent of the entire population of Earth. So understanding how it works is a pretty big deal.

Our bio-Argos will help us understand the ecosystems of immediate concern to India and Australia, like the Bay of Bengal and the waters of north Western Australia.

The bio-Argos, which are about the size of a barracuda, are programmed to dive to depths of one and two kilometres over a ten day period, measuring the ocean’s temperature and salinity, as well as biological indicators including dissolved oxygen, nitrate, chlorophyll and dissolved organic matter. They will then repeat this cycle for many months – sending their information back to us via satellite when they resurface.

The vessel left Christmas Island on 6 July, and is due to arrive in Mauritius, some 5,200 kilometres west, sometime today on the 17th July.

Before they reached Mauritius, Francois and the team aboard the research vessel sent us a selection of images from the Indian Ocean, showing the deployment of bio-Argo floats. So we scooped them together in a slideshow for your viewing pleasure: 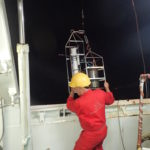 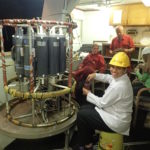 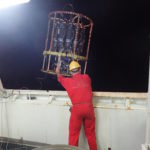 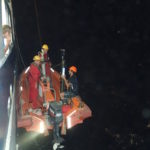 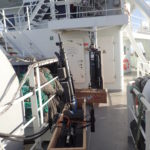 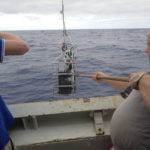 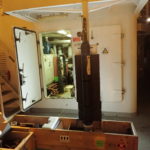 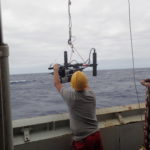 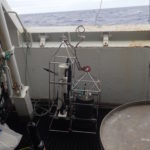 You can find out more about these floating bio-robots here.

Previous post:
Diet can control diabetes – and its massive costs
Coming up next:
Applications now open for time aboard