The blue haze surrounding Eucalyptus is a volatile compound, isoprene, that contributes to pollution and air quality counts. 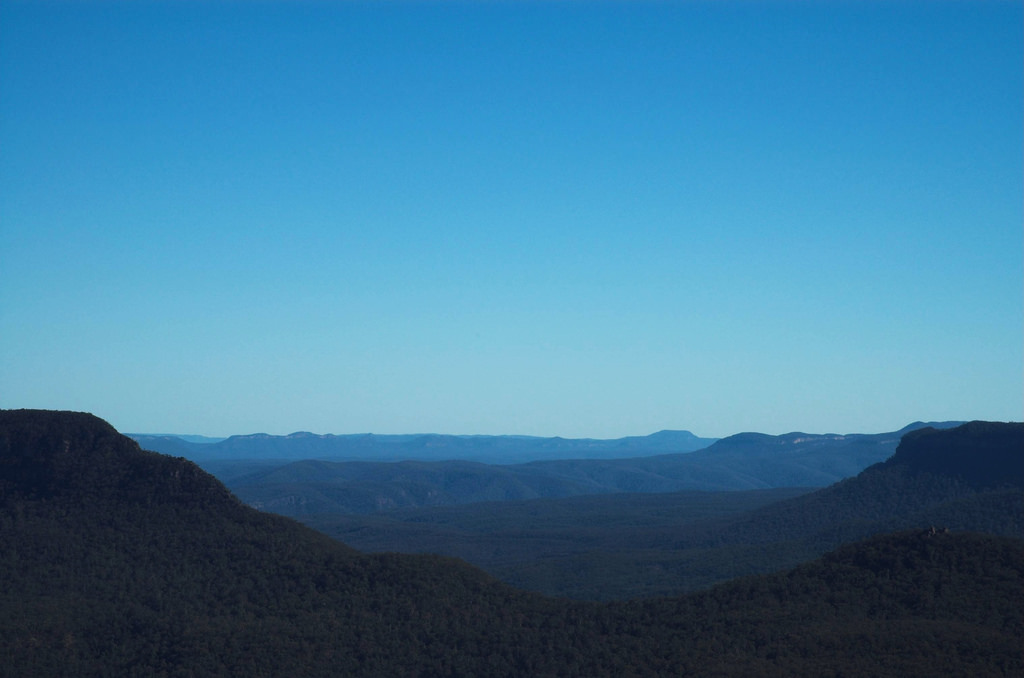 Eucalyptus are one of the highest emitters of biogenic volatile organic compounds which is what gives the Blue Mountains that blue haze. Image: Peter Asquith / Flikr

The Blue Mountains west of Sydney are not blue. But the air around them is often seen as a blue haze, especially on hot summer days.

This bluish haze is caused by a chemical reaction in the atmosphere, driven by a compound called isoprene.

Isoprene is one of scores of compounds in the atmosphere that contribute to air pollution and the creation of particles that are harmful to our health. Most of these volatile organic compounds, or VOCs, are gases that are emitted from everyday substances such as paint stripper, cleaning products, furniture, even cosmetics.

“What is interesting about isoprene is that it is emitted from trees, possibly as a form of defence against pest insects”, says Dr Kathryn Emmerson, a senior research scientist at CSIRO.

“We refer to these natural emissions of VOCs as ‘biogenic’ VOCs, or BVOCs. Biogenic means they are produced by living organisms or biological processes.”

Of all the species of trees, one of the highest emitters of BVOCs is a genus that covers not just the Blue Mountains but most of south-eastern Australia—Eucalyptus. Because of this, the region is considered a global hotspot for BVOCs.

“Emission rates for eucalypts vary hugely, even for different plants of the same species of eucalypt”, says Kathryn.

Yet, the world’s state-of-the-art model for predicting BVOC emissions from nature—MEGAN (the Model of Emissions of Gases and Aerosols from Nature)—has classified eucalypts as a high emitter across the board.

MEGAN, which is used by the US and Europe to project the concentrations of BVOCs in the atmosphere, uses meteorological data, land-use data, and emission factors based on observations.

Up to recently, the CSIRO air quality team had only a basic way of predicting BVOCs for Australia. “We’ve now incorporated MEGAN into CSIRO’s air quality model, CTM”, says Kathryn. “We use the CTM for modelling air pollution and for forecasting smoke from bushfires.” 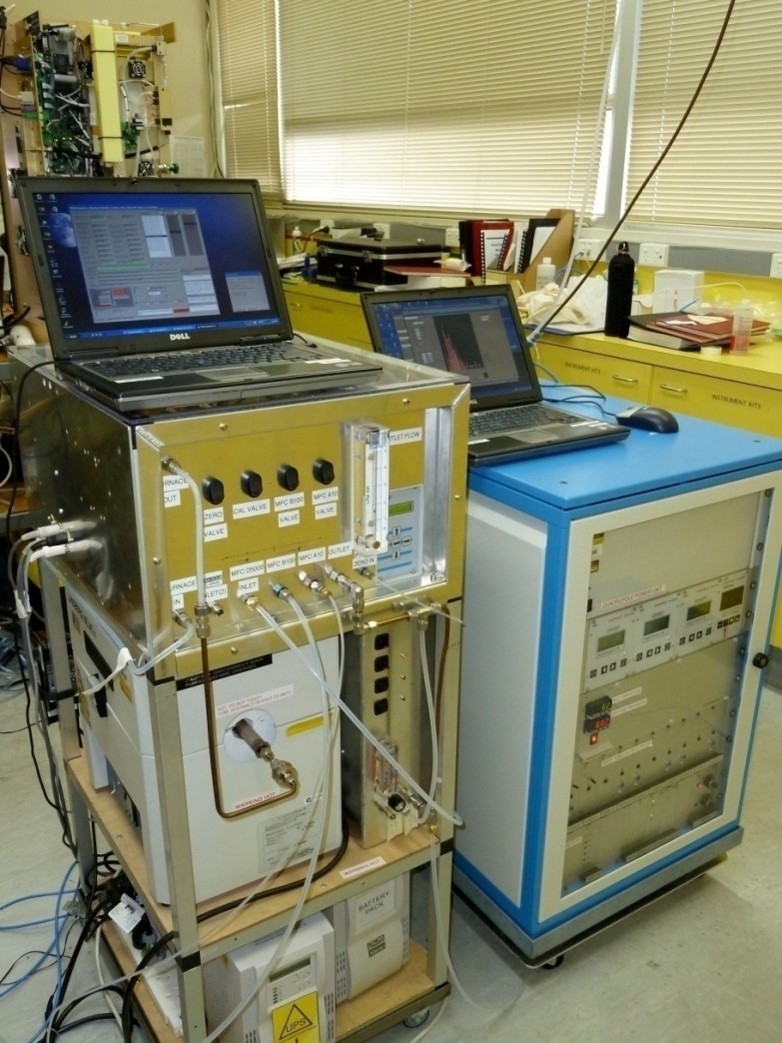 The team also measured the actual rate of emissions at four sites across the southeast, at different times of the year.

When Kathryn compared the model projections with the observed measurements, she was surprised at how much they differed. For isoprene, the predictions were overestimated by a factor of six.

“It seems that eucalypts may not emit as much isoprene as was previously thought”, says Kathryn. “The high BVOC emission rates used in the model are based on young eucalypt trees, less than seven years old, and it may be that these young trees emit more isoprene than adult trees.”

Kathryn also found that no single emissions factor suits all seasons and all conditions. “We can tweak the emission factors for eucalypts in the model, but each site needs to be treated individually.

The implications for Australia’s air quality

Australia must monitor air quality under the National Environment Protection Measures which aim to reduce our exposure to harmful smogs.

“Sydney is surrounded by eucalypt forests so we need to understand these BVOCs to better control pollution”, says Kathryn.

“Isoprene contributes to that chemical mix. So what we need to do next is remap emission rates for the whole southeast region.

“Isoprene is so reactive that it’s a hot topic; our research will also inform the global chemistry models.”

Taking to the skies to improve the model

In an exciting prospect for Australia, researchers from the US National Center for Atmospheric Research (NCAR) in Colorado, who built MEGAN, are keen to come to Australia and measure the region’s emission rates from the air. A similar offer from Britain is being discussed.

“All our BVOC measurements have been taken at ground level”, says Kathryn. “NCAR would bring their own Hercules aircraft, which is fitted out like a flying laboratory, with particle counters and chemical analysers on board. The aircraft zig-zags across the canopy, continuously taking in air and giving us real-time measurements.”

Kathryn is coordinating an international bid to the US National Science Foundation to fund the NCAR aircraft time. Several Australian universities are also interested in participating.

Find out more about how our research in atmospheric monitoring and modelling here.

Previous post:
The supercomputing behind our superlative science
Coming up next:
RV Investigator update – leaping multiple projects in a single bound