Backing the bouncing bandicoot over the Easter bunny

Backing the bouncing bandicoot over the Easter bunny

We have a bit of a complicated relationship with rabbits so instead of the bunny this year, we're backing the bandicoot for Easter. 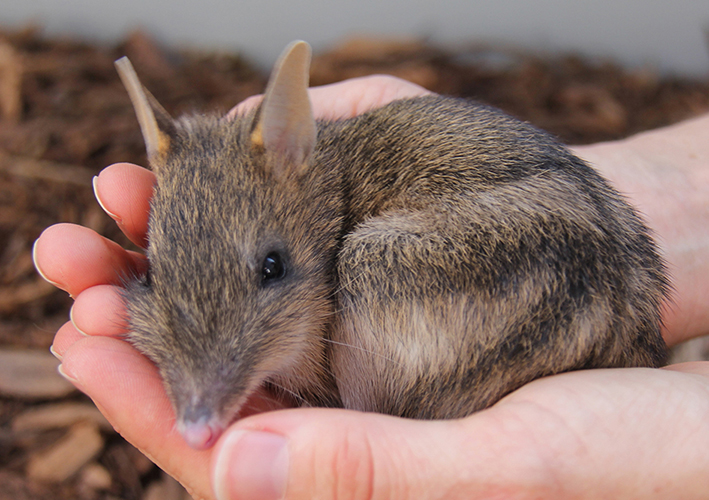 Have you ever wondered what a bunny has to do with Easter? It’s said to be a similar reason as the symbolisation of eggs – new life and fertility. The Easter Bunny was first documented in the 1500s. By 1680, the first story about a rabbit laying eggs and hiding them in a garden was published (yes, we know a chocolate egg-laying rabbit is odd).

In Australia we have a bit of a complicated relationship with rabbits. They’re an introduced species and have unfortunately had a negative impact on native animals and plants. So instead of an Easter bunny, what if we celebrated an iconic Australian marsupial?

We’d like to suggest the Eastern Barred Bandicoot. It’s similarly cute and fluffy, and they even bounce! But perhaps more importantly it has a great back story. One about a little bit of luck, and lot of dedication and determination. 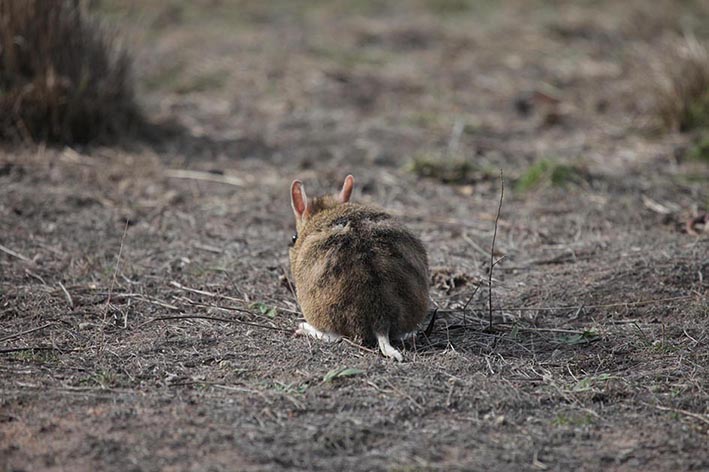 Native to south-eastern Australia, the Eastern Barred Bandicoot is a small, nocturnal marsupial with a long pointy nose and a striped rump. But this adorable species has teetered on the brink of extinction. Unfortunately the reason is all too common – habitat loss and predators.

The grassy woodlands of Victoria were once the Eastern Barred Bandicoot’s preferred home, but these environments were destroyed by housing development and agriculture, leaving the species exposed to the new threats of foxes and feral cats, and unprotected from fire and drought. The outlook was bleak. 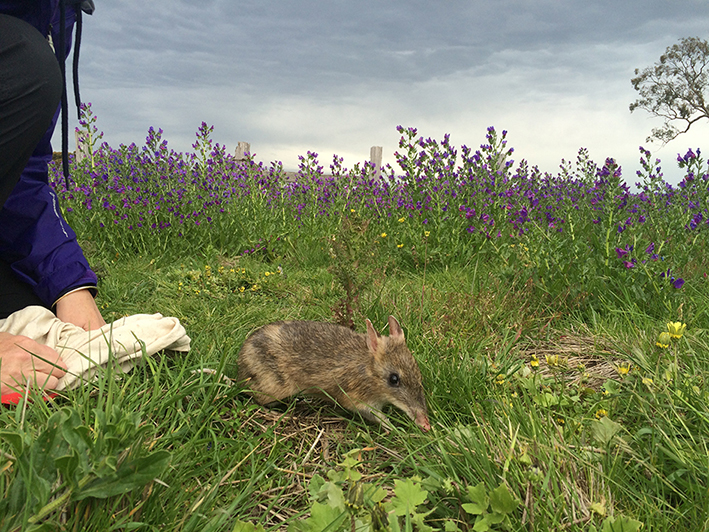 A new children’s book entitled Bouncing Back: An Eastern Barred Bandicoot Story from CSIRO Publishing, describes the outstanding efforts by dedicated conservation staff and volunteers to ensure a future for this vulnerable species. It is a story of hope, highlighting that together we can make a huge leap forward in the survival of the Eastern Barred Bandicoot.

In great news, Bouncing Back has been shortlisted for 2019’s The Children’s Book Council of Australia Award. As the book’s author Rohan Cleave says, “Ultimately, I am a children’s book fan too and having the CBCA recognise your work is a really flattering.” Bravo, Rohan and illustrator Coral Tullock! 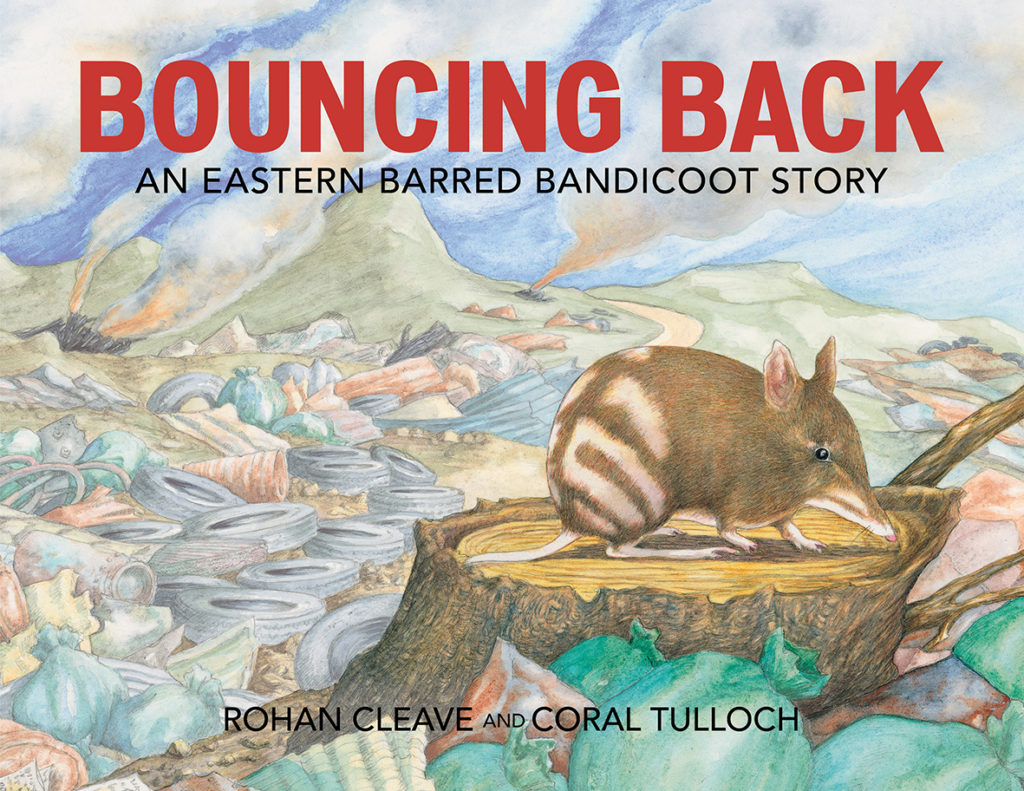 Doesn’t the bandicoot sound like the ideal Easter hero? If you still need convincing, we’ve got some facts to help you make up your mind.

Getting to know the Eastern Barred Bandicoot a little better

Are you ready to back the bandicoot?

Grab a copy of Bouncing Back: An Eastern Barred Bandicoot Story