Australia’s part in 50 years of space exploration with NASA

Australia’s part in 50 years of space exploration with NASA 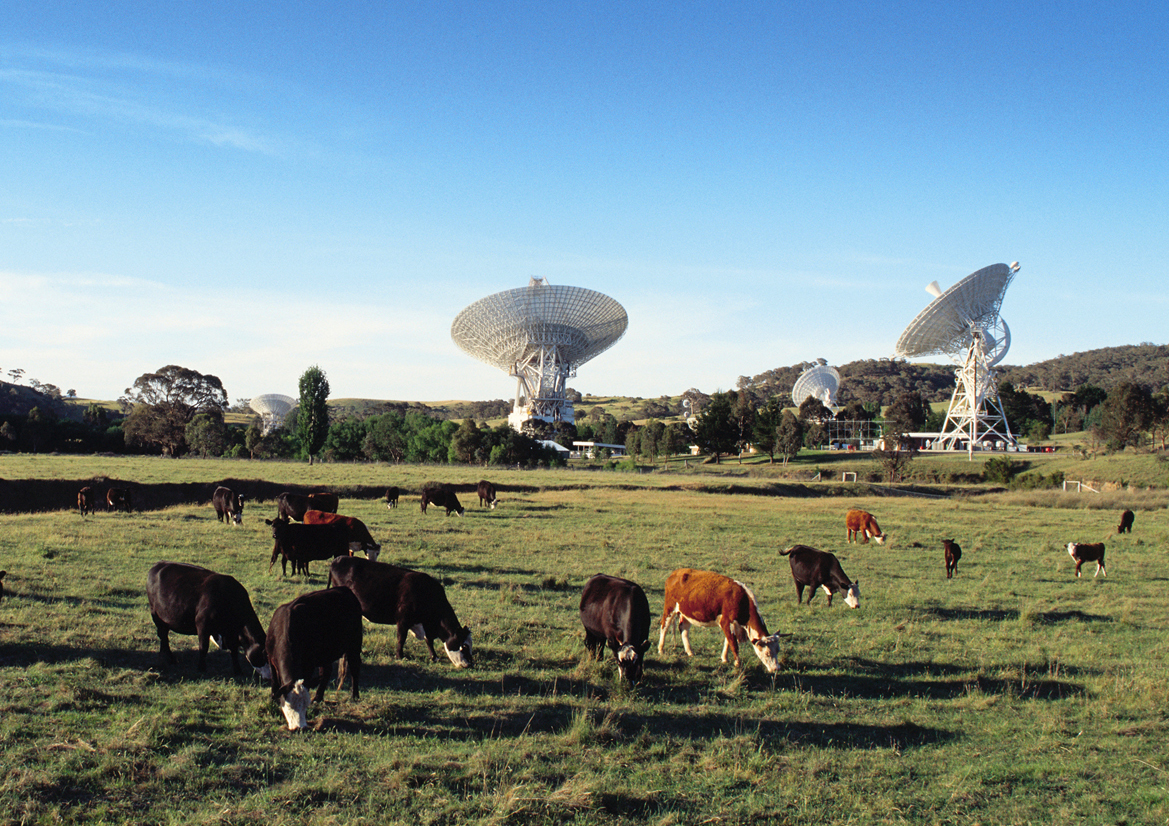 Who can forget the hit movie The Dish and Australia’s role in beaming the first live television pictures of man’s first landing on the moon?

Well, the filmmakers did play with the truth a bit but it did show Australia’s long history of working with NASA on space exploration.

This week CSIRO with NASA are celebrating more than five decades of working together on space exploration through the Deep Space Network, known as the Canberra Deep Space Communication Complex. CSIRO operates this facility on NASA’s behalf.

When it all began

Australia has been an integral part of every deep-space mission NASA has flown, going back to 1957 when it ran tracking facilities at Woomera. In 1962, CSIRO Parkes telescope supported NASA’s Mariner 2 mission. 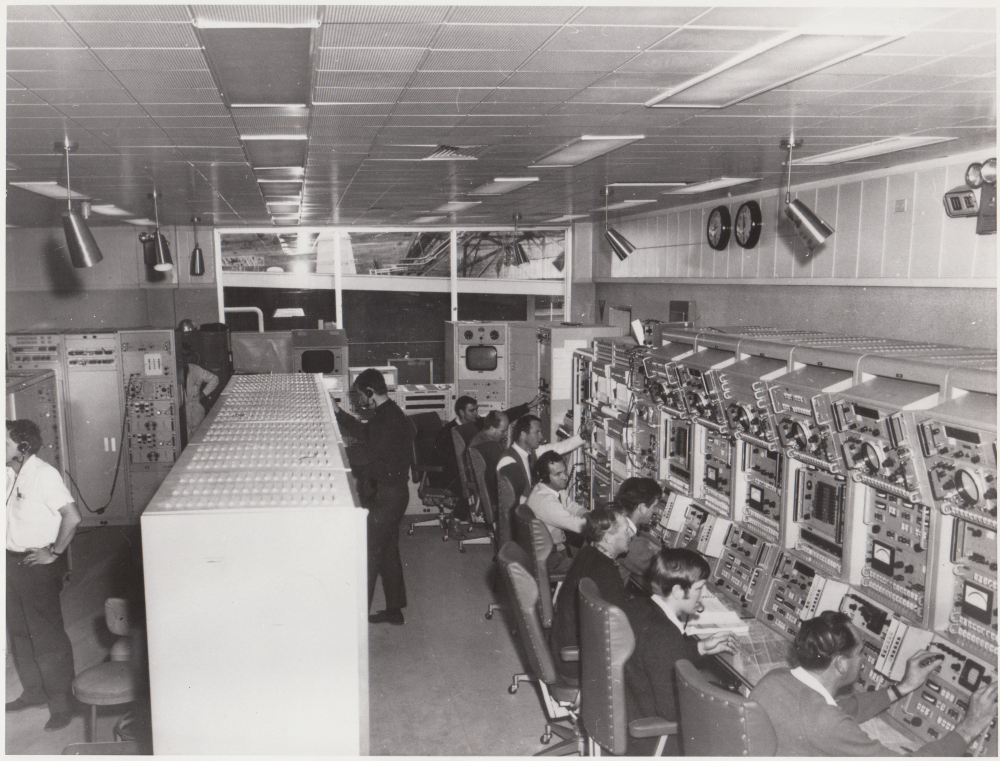 The 1960s saw three space-tracking stations built in the Australian Capital Territory – the Canberra Deep Space Communication Complex at Tidbinbilla in 1964, a second station at Orroral Valley in 1966, and a third, at Honeysuckle Creek, in 1967.

Why the ACT? It combined a field of view essential to the missions with a relatively “radio-quiet” environment for receiving signals and proximity to a major city.

It was actually Honeysuckle, supported by Tidbinbilla and CSIRO’s Parkes telescope, that brought to the world the sight and sound of Neil Armstrong taking that first momentous step onto the Moon.

As NASA’s programs evolved, the functions of the Honeysuckle and Orroral Valley stations were wound up or merged into those of Tidbinbilla, and the two former stations were closed. 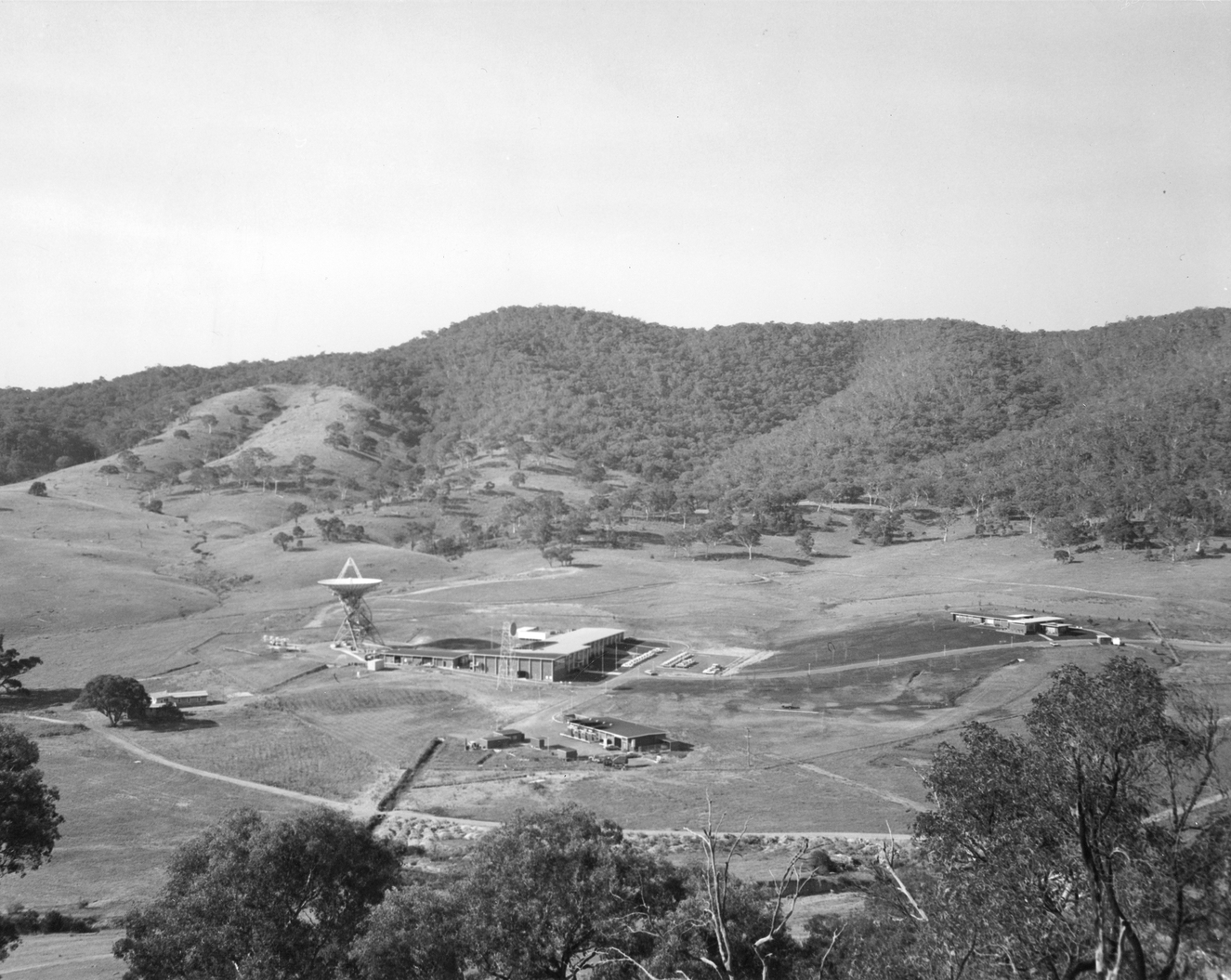 The station operated a single 26m antenna at the CDSCC in 1965.

Tidbinbilla was brought on air in December 1964 to support Mariner 4 which flew by Mars in July 1965. As the signal was very weak the station asked the civil aviation authorities to divert any aircraft that could come between Mars and Tidbinbilla at the time of closest approach.

Is that a UFO?

At the critical time, when Mariner 4 had gone behind Mars, the direct phone from Canberra Airport rang and the station was asked if it was experiencing interference from a UFO! The offending object was later identified as a weather balloon.

Mariner 4 was quickly followed by Surveyor 1 which was sent to the Moon to check out the surface in preparation for the lunar landings. 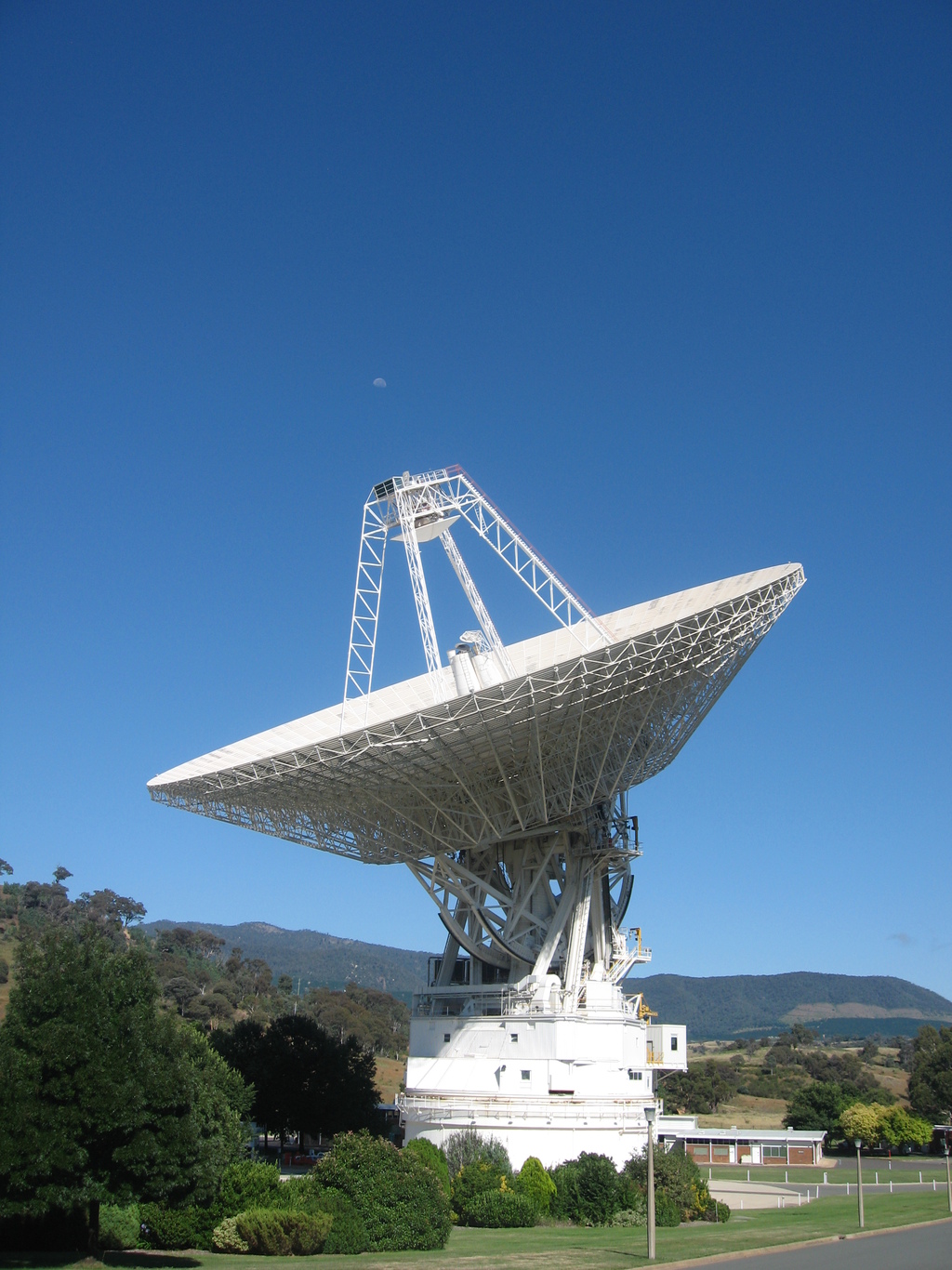 The 70m antenna is the largest steerable parabolic antenna in the Southern Hemisphere.

As a satellite moves away from the Earth a deep-space tracking station is used for controlling the direction and rate of travel as well as receiving data from the satellite.

Tidbinbilla is one of three such stations worldwide that collectively run the satellites. The others are in California and Spain, near Madrid.

Along with the images of the first moon walk the Deep Space Network has received amazing views from the surface of Mars, and the first “close-ups” of Jupiter, Saturn, Uranus and Neptune. It sends commands to the Mars rovers and receives data from some of NASA’s space telescopes.

Over the lifetime of the facility NASA’s Jet Propulsion Laboratory has funded the operating costs of more than A$800 million. NASA is currently investing A$110 million to add two more antennas to the station’s current three.

That Curiosity on Mars

In August 2012 the Canberra station had prime responsibility for guiding the landing on Mars of a car-sized robotic rover, Curiosity.

The complex sequence of events in the landing had never been practised, only simulated: the landing is known as the “seven minutes of terror” by all involved.

Millions of people around the world watched the live coverage. At Tidbinbilla, the public packed out the visitors centre to hear a commentary of the landing, as one stage after another was successfully completed.

As the touchdown signal came through, the live feed from the US showed the mission team erupting into joy. And then there was Curiosity’s first image, showing the rover was alive. All this came through the Canberra station.

Some 50 years ago, the blurry black and white pictures of Mars from Mariner 4 showed us that that planet had large craters. Today we can study rocks the size of blueberries and watch video of dust devils on the Martian surface.

We’ve found water on the Moon and even on Mercury, seen the hydrocarbon lakes on Titan and volcanoes on pizza-faced Io. We’ve measured the super-winds on Saturn, five times faster than an Earthly hurricane.

NASA’s Kepler spacecraft, which downloads via the Deep Space Network, has found more than 3,600 possible planets. Most of their solar systems are very different from ours.

Next year, the New Horizons spacecraft will reach Pluto. 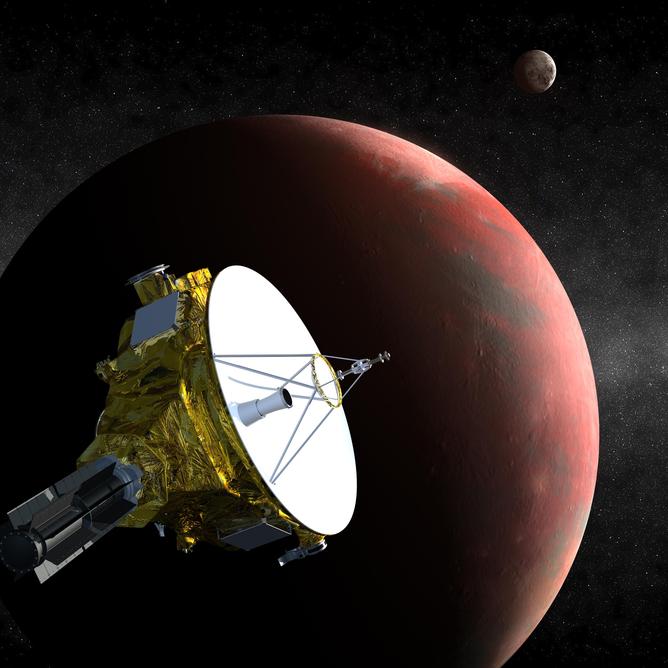 An artist’s impression of the New Horizons spacecraft at Pluto in 2015. Image: NASA

It is already more than four billion kilometres from Earth and radio signals take eight hours to make a return journey.

As it flies by Pluto, it will send back the first close-up images of that dwarf planet — and yes, they will come through the Canberra tracking station.

Then the spacecraft will go on to study Pluto’s neighbours in the Kuiper Belt, a crowded but little-known region of our solar system – once again pushing the limits of exploration.

Previous post:
Amazing Space: a golden partnership
Coming up next:
Unveiling the Road to Space