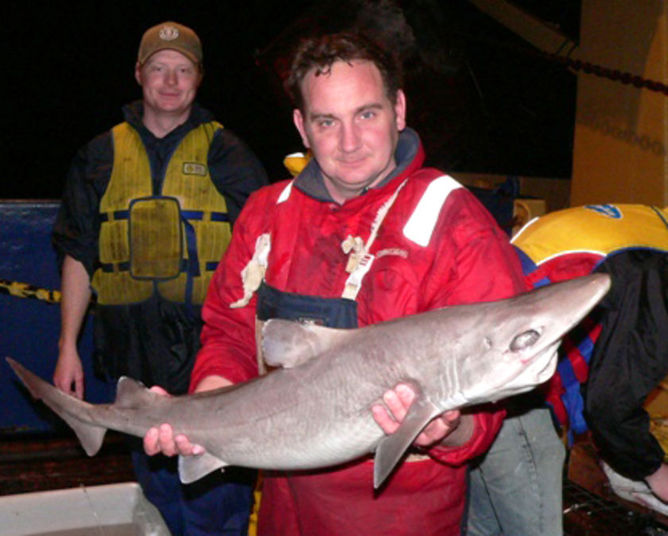 Harrisson’s Dogfish (Centrophorus harrissoni) is a small shark that occupies a narrow strip of continental slope off eastern Australia and remote seamounts in the Tasman Sea, 300 to 600 metres deep. It grows to about 1.2 metres and has large, iridescent green eyes that locate lantern fish in the near darkness of the seafloor. Males and females of the species mostly live apart, moving together every two to three years to breed.

CSIRO – in association with the fishing industry and supported by fisheries managers – has conducted comprehensive field surveys of this species, and the first electronic tracking surveys of the closely-related Southern Dogfish (Centrophorus zeehaani). The surveys gather information on species distribution and home range to assist their conservation and management.

Dogfish follow schools of prey up the continental slope at night

It has been estimated that Harrisson’s Dogfish populations have declined by more than 90% in key parts of their distribution off southern New South Wales and eastern Victoria. Healthier populations remain off northern New South Wales, eastern Bass Strait and on remote seamounts in the Tasman Sea. In June 2013, the species was listed as Conservation Dependent under the Environmental Protection and Biodiversity Act.

Historically, Harrisson’s Dogfish have been targeted for liver oil in Australian state and Commonwealth fisheries. Targeted fishing was essentially halted by 2005, but with very low breeding rates, even limited incidental fishing mortality can be a problem. Populations can take decades or longer to recover because females don’t breed until they are about 17 years of age and produce only one or two young every three years.

The Upper Slope Dogfish Management Strategy has been implemented by the Australian Fisheries Management Authority to halt decline and support recovery of Harrisson’s Dogfish and Southern Dogfish in offshore waters managed by the Commonwealth. Under the strategy, a network of areas − large enough to ensure males and females can meet to breed − is closed to all fishing. 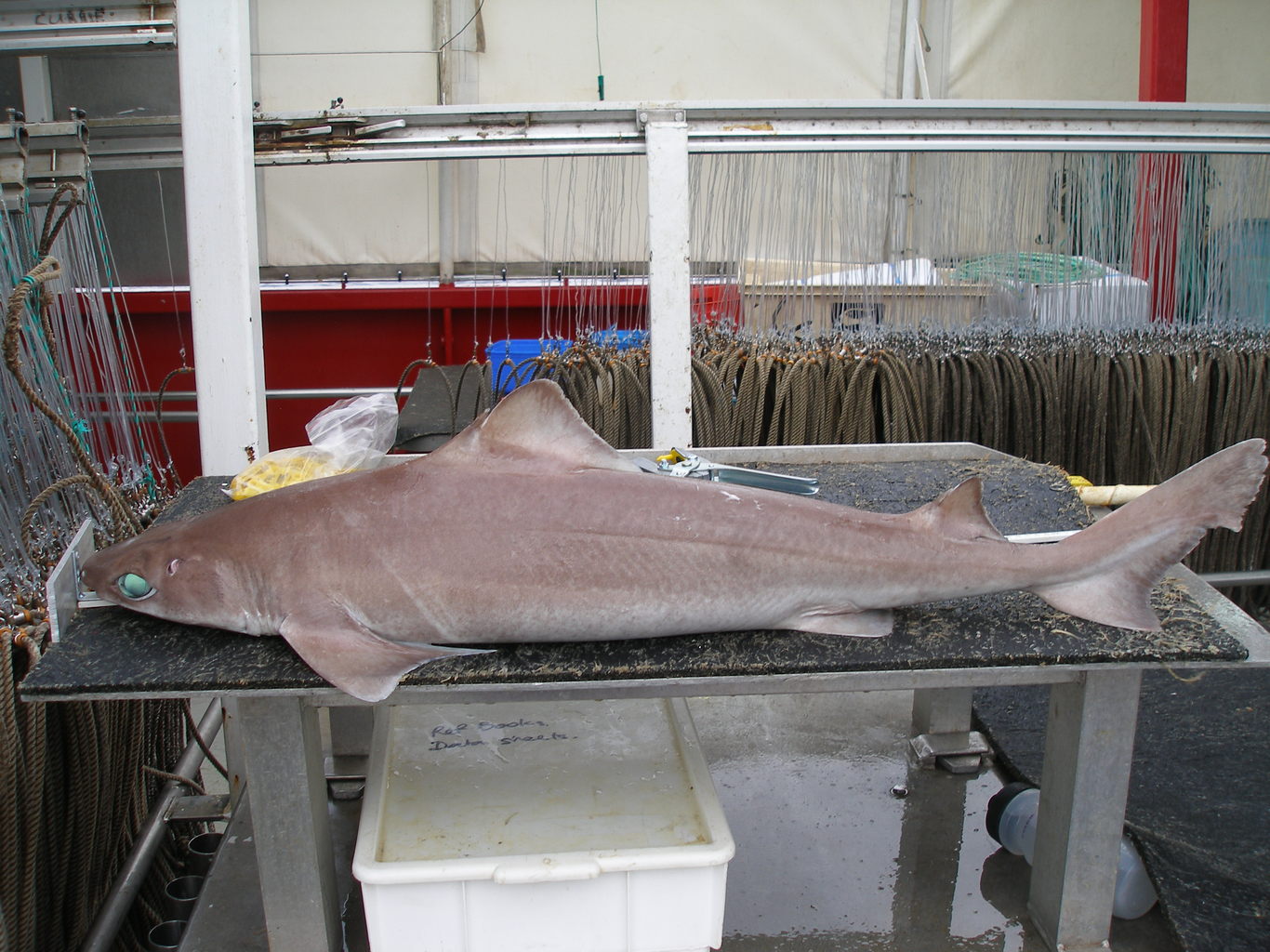 Electronic tagging at the largest closure off South Australia indicates most Southern Dogfish stay inside the closure. Outside the closures the strategy is complemented by a code of practice for the release of live sharks caught as bycatch. New South Wales restrictions have limited combined catches of Harrisson’s Dogfish to 15kg per day in trawl, trap and line fisheries. A closed area off Sydney helps protect Southern Dogfish.

As the world’s human population escalates, demands for food and energy have seen resource use expand into the deep-sea. Closed areas are a key strategy to maintain biodiversity in the ocean, particularly for species that are largely sedentary. Fishing closures such as those for Harrisson’s and Southern Dogfish can also protect species known to move on a limited scale. But the economic costs of such closures are high and cumulative. For slow-growing, deep-sea sharks such as Harrisson’s Dogfish, recovery is uncertain and a precautionary approach supported by ongoing monitoring and research is warranted. 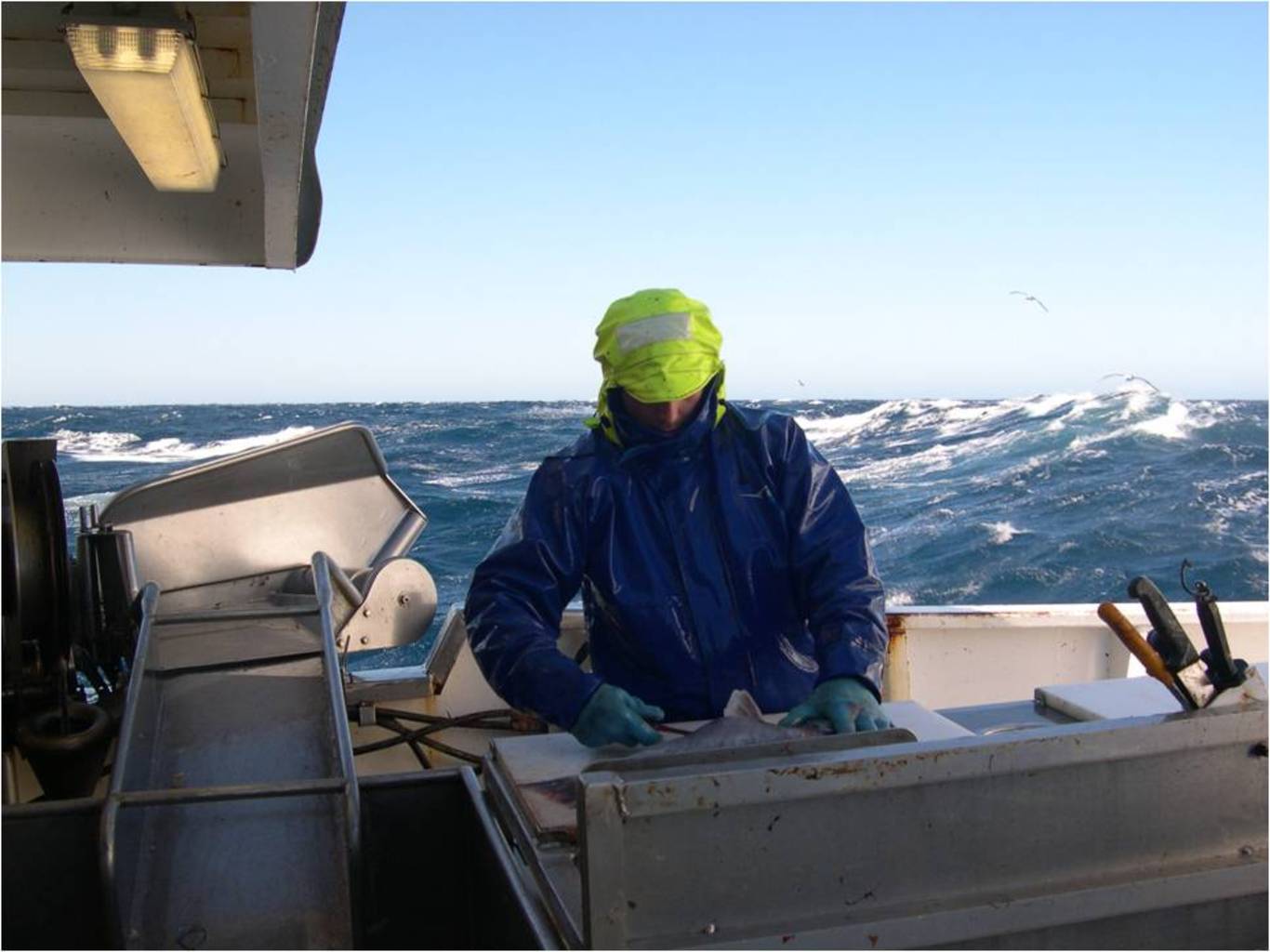