Are we really alone?

Are we really alone?

Did you fall in love with ET? Or dream of having Mr Spock over to dinner? Popular culture, and science fiction, have filled our minds with a berth of extra-terrestrial characters because we want to believe there is more to this Universe than the humble limits of our Earth. Are we alone? We're part of a new global initiative that seeks to answer that question. 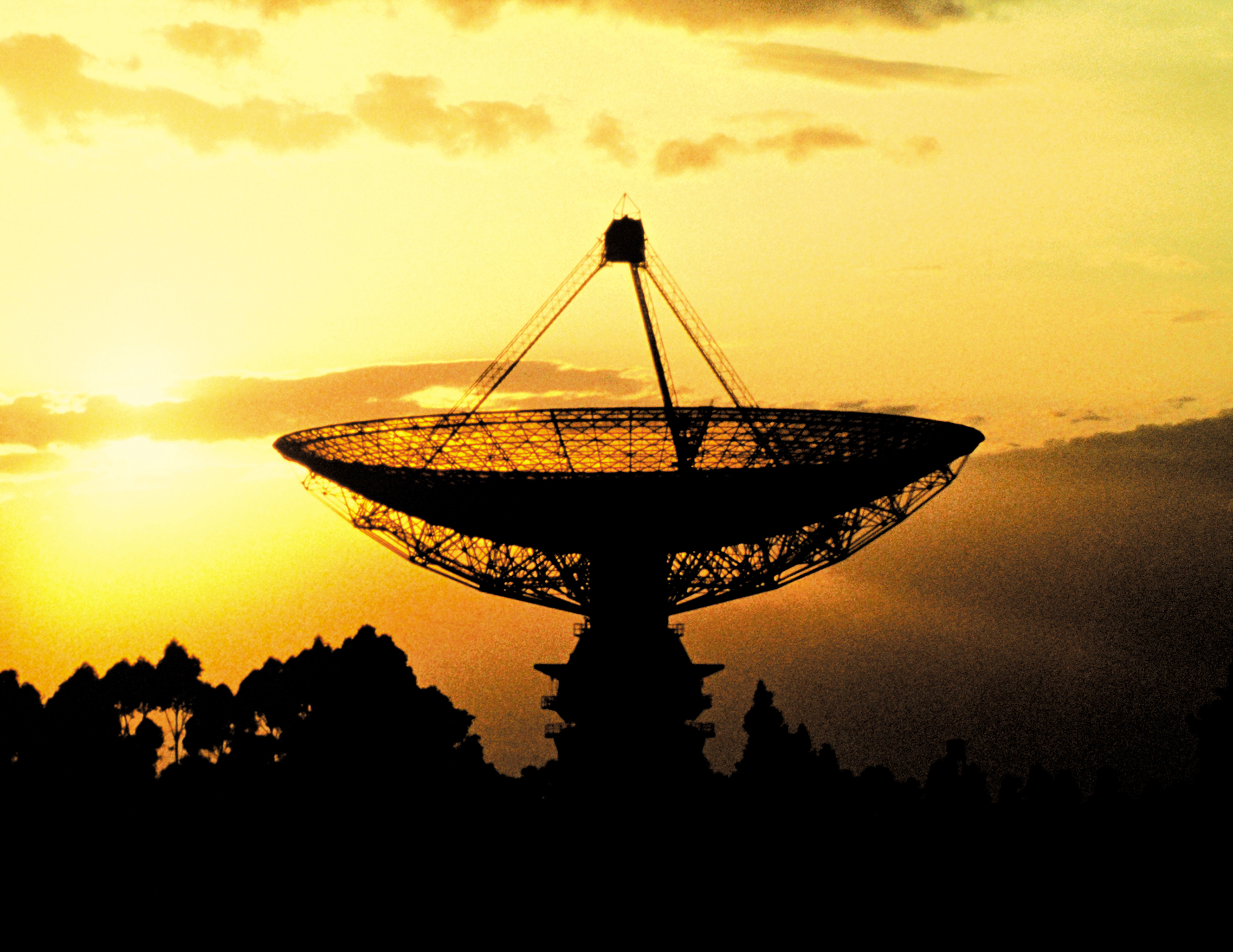 For more of our astronomical feats, visit #CSIROSpace

From the moment mankind looked up at the sky we’ve been fascinated by the possibility that we might not be alone in the Universe.

It’s been easy to let our imagination go into hyperdrive. We’ve fallen in love with ET, wanted to have Mr Spock over to a dinner party and dreamt of red cape shenanigans with Superman. Popular culture, and science fiction, have filled our minds with a breadth of extra-terrestrial characters because we want to believe there is more to this Universe than the humble limits of our Earth. After all, there are hundreds of billions of galaxies, some very small with only a few million stars, and others possibly having as many as 400 billion stars.

Can we really be the only form of intelligent life out there?

The quest to this solve this cosmic mystery has just gotten more interesting… and exciting. Russian entrepreneur and venture capitalist, Yuri Milner and theoretical physicist and cosmologist, Stephen Hawking announced in London yesterday that the Breakthrough Prize Foundation will provide $100 million to dramatically accelerate the search for intelligent life in the Universe. 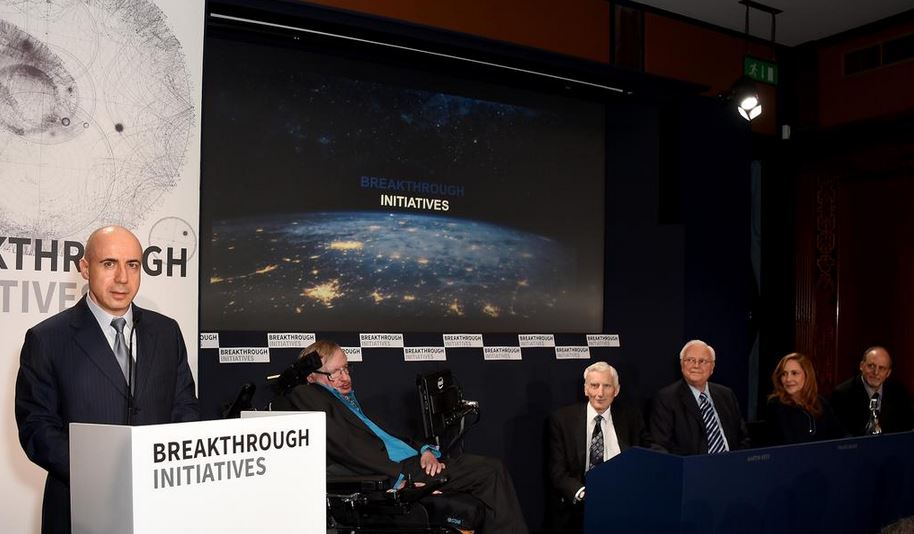 Yuri Milner and Stephen Hawking at the press conference in London.

This initiative will be the most powerful, comprehensive and intensive scientific search ever undertaken for signs of intelligent life beyond Earth. It will involve an unprecedented survey of the 1,000,000 closest stars to Earth and it will scan the center of our galaxy and the entire galactic plane.

The program is being led by the world’s most eminent leaders in astrophysics and astronomy using three of the largest and most capable radio telescope’s in the world, CSIRO’s Parkes Radio Telescope, the Green Bank Telescope and Lick Observatory in the US.

We have the only capability for radio astronomy in the southern hemisphere that can deliver the scientific goals for the new initiative. Our Parkes Radio Telescope has always been at the forefront of space discovery for decades. We received video footage of the first Moon walk back on this day back in 1969, and we helped track NASA’s Curiosity rover during its descent onto Mars in 2012. 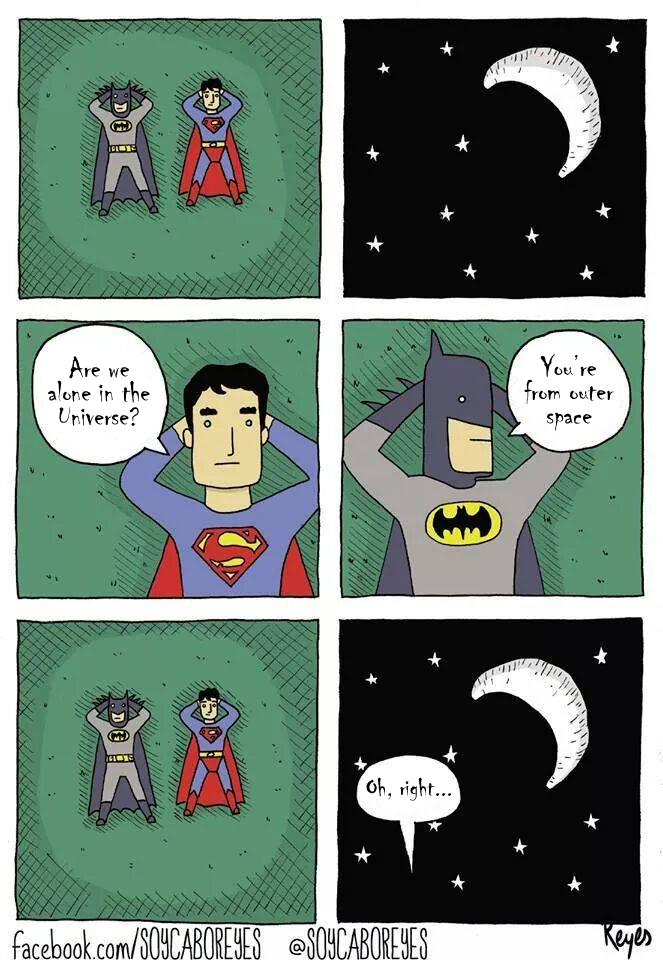 Actually, this isn’t the first time Parkes telescope has played a leading role in Searches for Extraterrestrial Intelligence (SETI). From February 1995 to March 2004, we were involved in the most ambitious SETI search conducted to date, called Project Phoenix. Even though it was successful in achieving many of its observing goals, there were no signs of ET detected.

The Parkes telescope provides critical and unparalleled capability to search the southern sky, with its ideal location it is perfectly positioned to provide the best and most powerful view of our galactic plane.

The planets have never been more aligned then they are today, making this endeavour possible – the availability of significant observing time on the world’s largest and most sensitive radio telescopes; significant developments in the field of astrobiology; and incredible advances in computing technology, making it possible to scan greater swaths of the radio spectrum than even before.

Not only will the program deliver excellent science and contribute to world-leading astronomy, but it’s projects like this that will inspire scientists of the future in the pursuit of an answer to the fundamental question, ‘Are we alone?’.

To read more about our work with the Breakthrough Prize Foundation, have a look at the FAQs page on our website.