Using data from a seal tagging program, our researchers have generated the first detailed oceanographic observations of the continental shelf in Vincennes Bay, East Antarctica.

Research has shown that some of Antarctica’s ice shelves are melting faster. This has been detected primarily in West Antarctica as the area has borne the brunt of winds and warming waters. It is also where ice shelves are exposed to warm Southern Ocean waters, in contrast to East Antarctica.

However, our scientists have discovered warm water is reaching East Antarctica and causing the local ice shelves to melt there too. We were able to detect this change using data from elephant seals.

What do seals have to do with it? 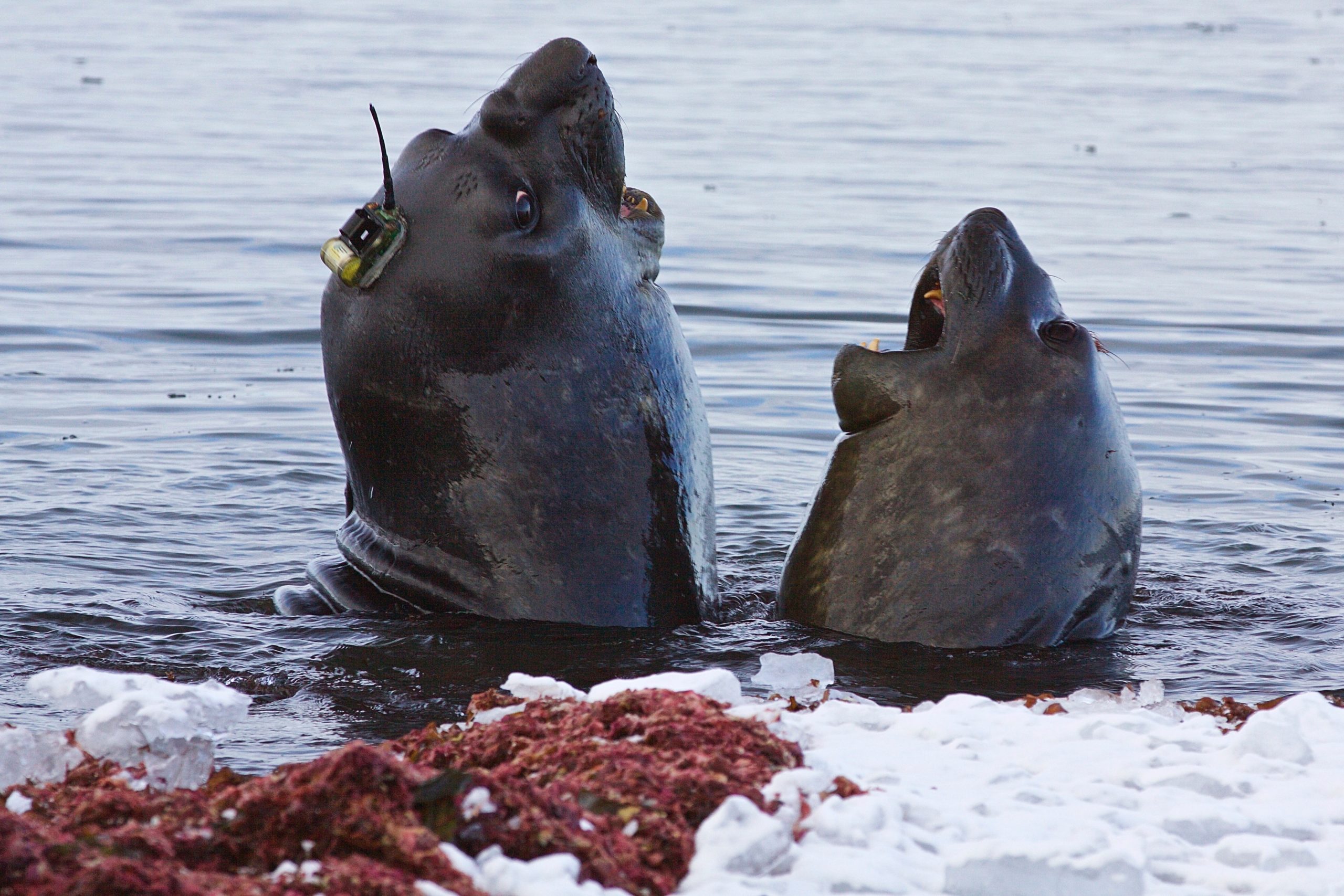 Antarctica is the world’s driest, coldest and windiest continent. Changes to the region can impact the whole Earth’s climate and ocean system.

East Antarctica has an extremely unforgiving climate, which means that accessing the region is very difficult. Research trips are expensive and safety is a significant consideration.

Elephant seals inhabit the area and can swim and access hard-to-reach areas under the ice, which humans can’t.

Tags used in 2012 tracked seal movements and measured ocean salinity and temperature throughout the water column.

This data enabled our researchers to generate the first detailed oceanographic observations of the continental shelf in Vincennes Bay, East Antarctica, where one of the three Australian Antarctic stations, Casey Station, sits.

The Marine Mammals Exploring the Oceans Pole to Pole consortium has been equipping seals since 2004.

How are Antarctica’s ice shelves changing? 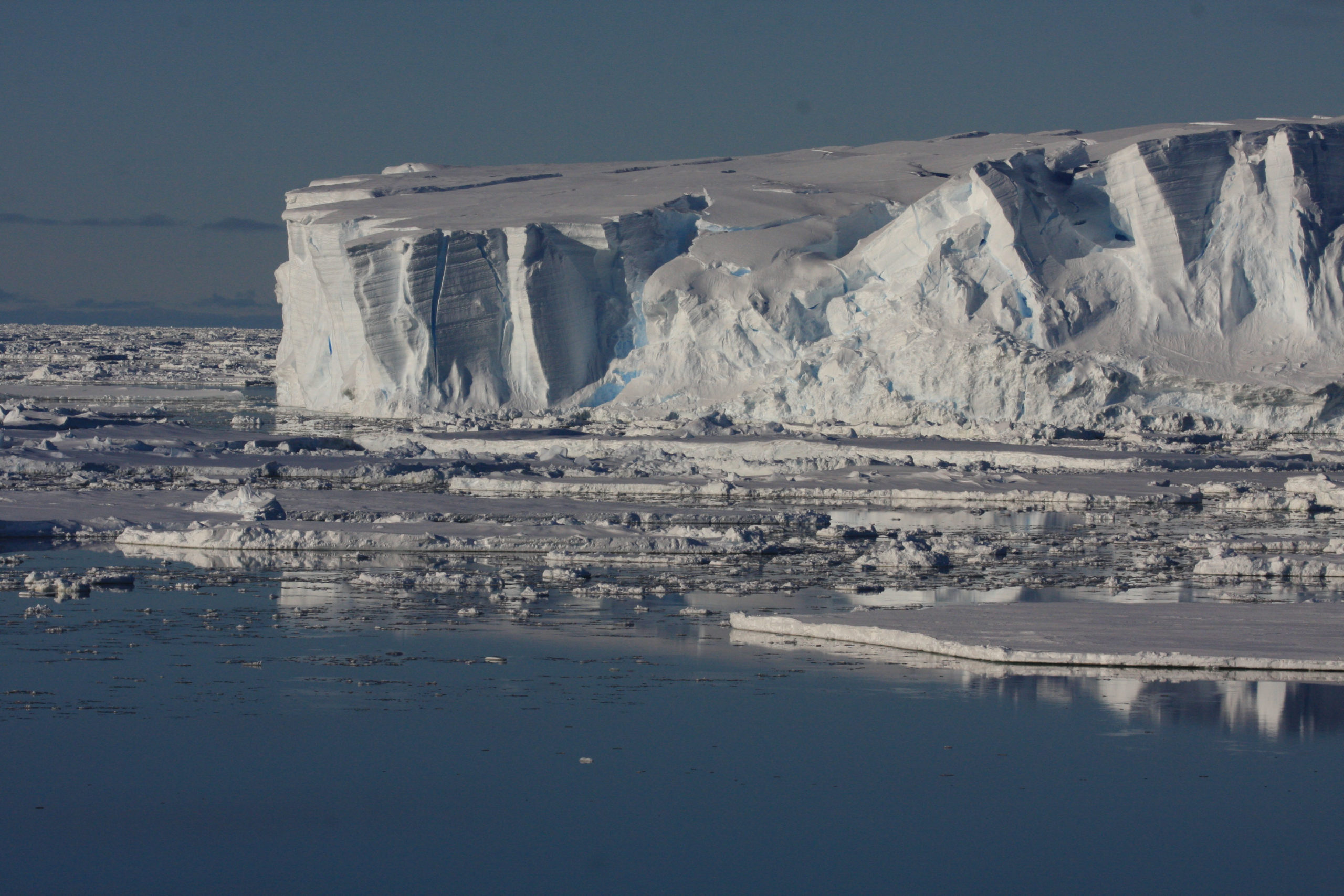 Warm waters in East Antarctica were recorded for the first time at Totten Glacier in 2016.

Vincennes Bay has experienced the warmest recorded waters in East Antarctica to date which came from the ocean outside the continental shelf. It’s the third location where warm offshore waters have been detected in East Antarctica. The first time was in the Totten Glacier in 2016.

Our findings show that as the warm water flooded the continental shelf and melted the local ice shelves, it also changed the water column.

Freshwater now sits at the top of the water column during autumn. As a result, this increases density differences between the surface and deep waters. This forms a physical barrier which makes it harder for the ocean to mix. Therefore, this change affects the formation of dense waters in the winter, and their export all the way to the bottom.

The melting of the ice shelves could accelerate the melting of Vincennes Bay and Totten Glaciers, resulting in up to seven metres of sea level rise.

This new information has increased our scientific understanding of changing ocean conditions in East Antarctica. This will help to inform modelling to predict and manage any future changes to this southern, magical and important part of the world.

Previous post:
Science explainer: Are COVID-19 vaccines effective against the Delta variant?
Coming up next:
What’s for dinner on Mars? The science behind space food