All I want for Christmas is a good night’s sleep…

All I want for Christmas is a good night’s sleep…

A solution for sleep apnoea is on the horizon and it is called the 'Oventus Clearway Device'. It's a mouthguard which promotes clear breathing. 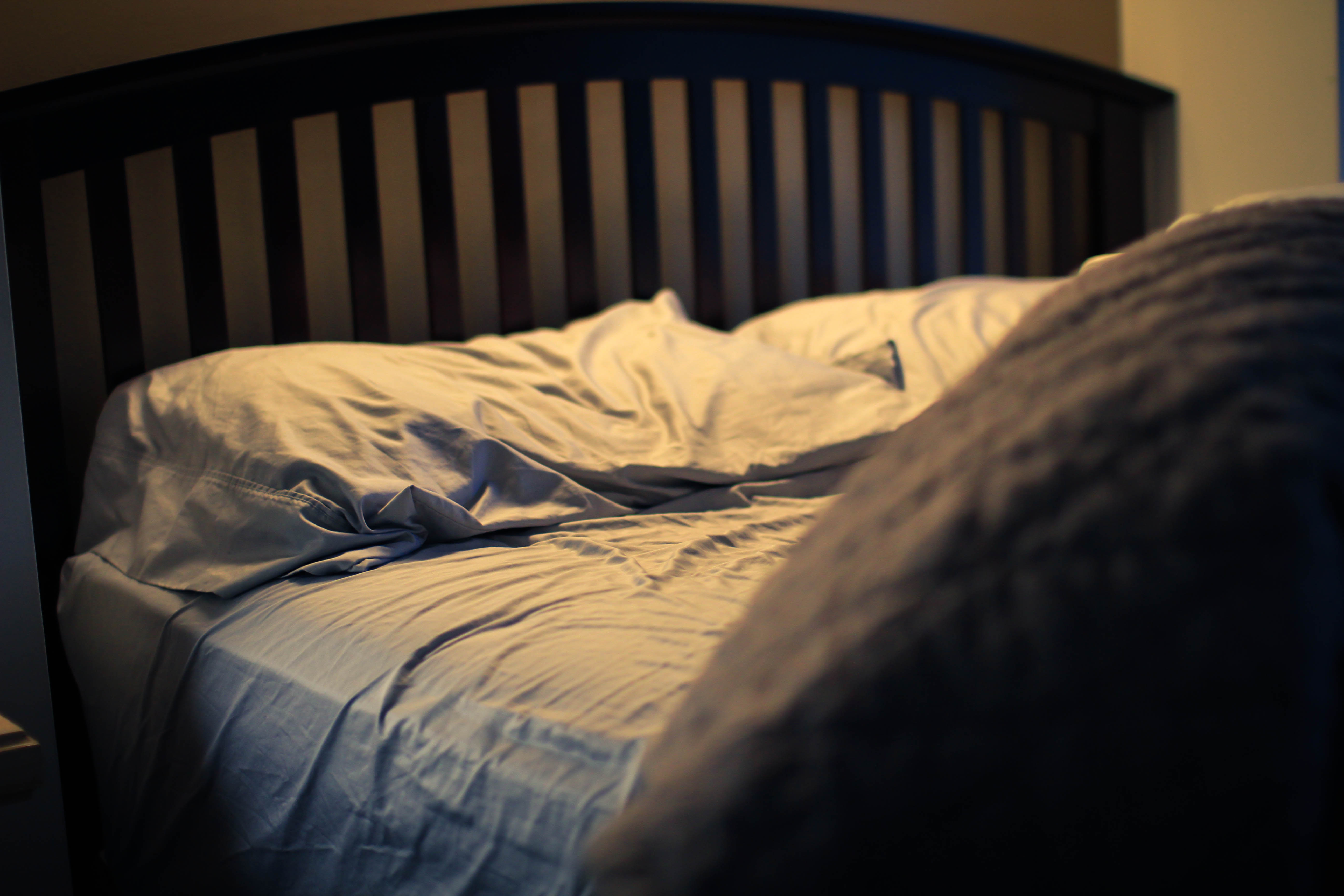 Sleep apnoea can be unbearable for all involved. Photo: Elias Quezada.

Sing it with us now, snorers and snorer sufferers of Australia! Because we might be able to help.

Sleep apnoea is just, well, horrible. It’s a condition where the air passage in the throat becomes blocked during sleep and causes people to stop breathing. Ask any of the million or so Australians who suffer from it – or their sleeping partners – and they will tell you it can cause massive damage: not only physically but emotionally.

Severe cases experience hundreds of blockages per night, leading to high blood pressure, stroke, irregular heartbeats, heart attacks and diabetes. Bed partners are affected too, with their chances of getting a good sleep rendered near impossible. It can lead to relationship breakdowns, and worse. 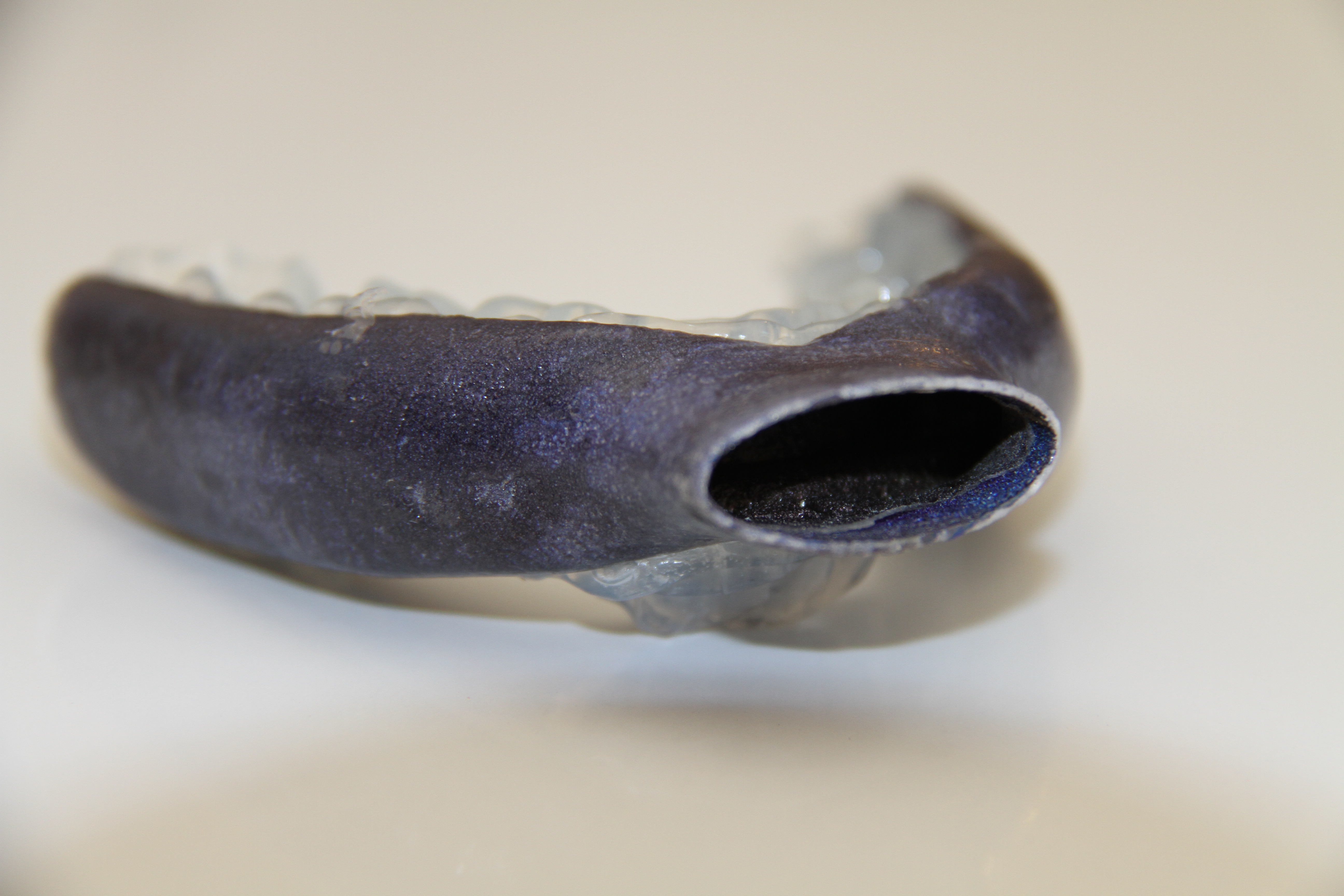 Brisbane-based dentist Chris Hart first had the idea for a mouthguard with airways that would assist airflow past the sleep apnoea sufferer’s soft palate. He approached us for help developing a device 3D-printed from titanium, with a soft medical grade plastic mouthguard.

The result is the Oventus Clearway Device. It’s essentially a ‘duckbill’ which extends from the mouth like a whistle and divides into two separate airways. This allows air to flow through to the back of the throat, bypassing obstructions that cause the problems.

For Gold Coast retiree and sleep apnoea sufferer Maurice Hrovat, 57, the new device – which he was lucky enough to trial – has been not just sleep-changing but life-changing. Hrovat was, in an apparently massive understatement, “quite a good snorer”, and had long ago been banished from his and his wife’s bed, to sleep down the hallway.

Hrovat reported immediate benefits from his trial of the device. “I used to need an afternoon nap, I was so exhausted from a bad night’s sleep,” Hrovat says, but they’re now a thing of the past. “I find I am getting up earlier, and exercising more.” And, most importantly, he’s been allowed back into the bedroom.

Previous post:
The science to being crowned king of the crackers
Coming up next:
Christmas gift and book ideas for the sci-curious