Top honours for our top scientists

Top honours for our top scientists

Three of our best and brightest have been elected to the Australian Academy of Science for their outstanding contributions to research and ground-breaking discoveries.

What do porous materials, plant disease and marine research have in common?

They recently won three of our outstanding scientists a prestigious fellowship with the Australian Academy of Science! So who are these caped crusaders of the scientific world, I hear you ask? 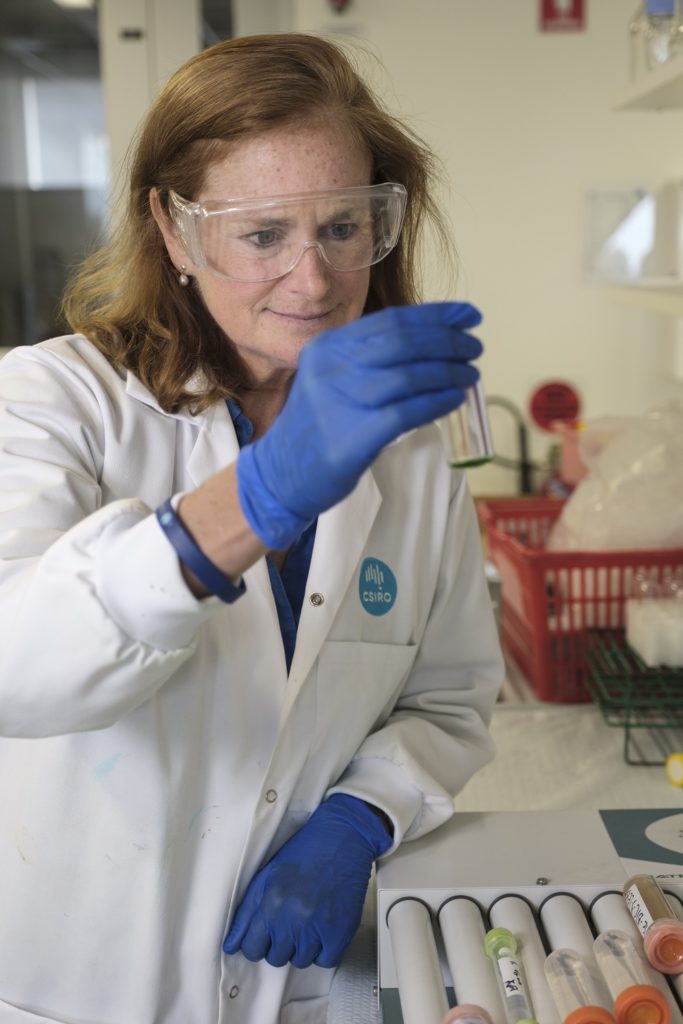 The combined research of these three scientists spans numerous scientific breakthroughs, not to mention decades of research and much of the globe, from numerous European universities and Chinese industry, to the United States, Ghana, Antarctica, across the Pacific Ocean and even the Peru coast.

The trio are among 21 of Australia’s best scientists of 2017, selected for the honour after a rigorous and lengthy process.

Dr Anita Hill’s work with membranes has helped revolutionise the ways porous materials are designed and used. As our Chief Scientist, she says it’s her role to champion our science and research to Australia and the world.

Dr Hill said “CSIRO is about excellent science that gets used to benefit Australia. One of the things I’ve always loved working here is seeing team members get excited about their results and how they could be used to change the world for the better.”

“The other thing I enjoy is the creativity of our PhD and Post-doctoral students as they blossom into scientists. It inspires me.”

Dr Evans Lagudah and his team may have found a way to protect plants from diseases that cost billions of dollars a year in crop losses. His research not only saves money but lives as well, through improved food security worldwide. 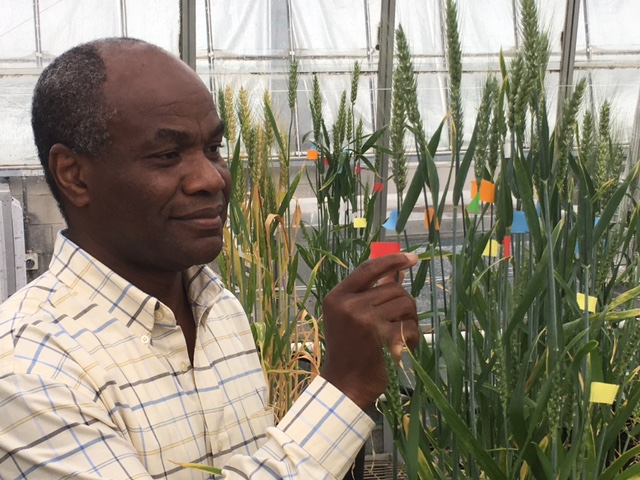 Originally from Ghana, Dr Lagudah has been engaged in a collaborative network with countries around the world on the genetic improvement of crops; including Australia, India, Chad, Kenya, Ethiopia, the USA, China, Canada, France, Switzerland and the UK.

Dr John Volkman is an Honorary Fellow at CSIRO Oceans and Atmosphere and a former Chief Research Scientist. 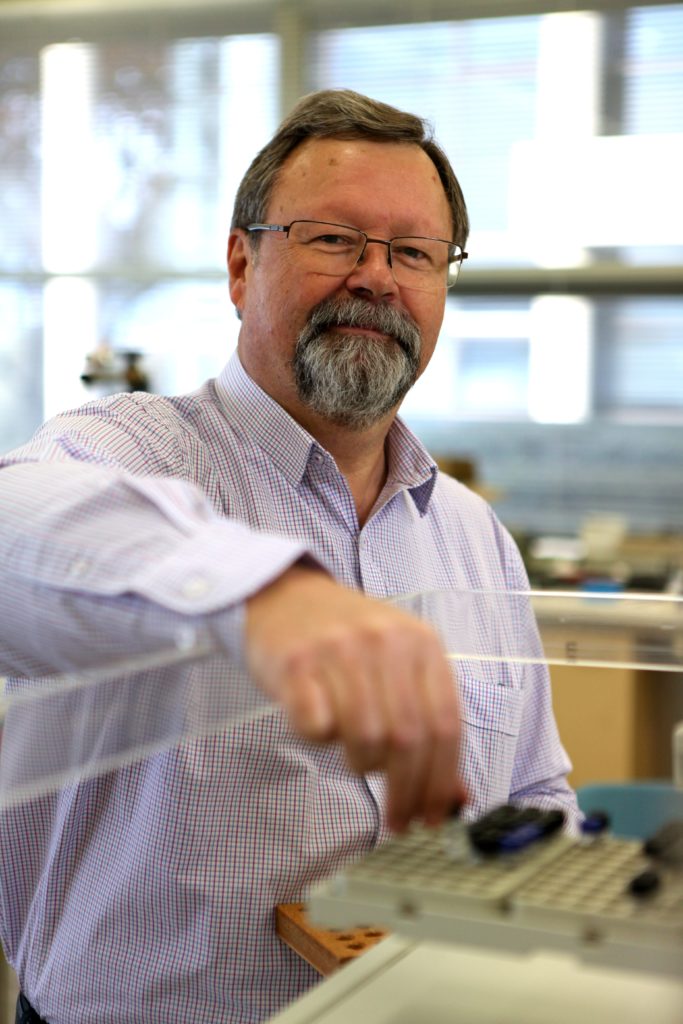 He’s a world recognised expert in Marine Research who has spent his career expanding our understanding of Earth’s history by studying the development of organic biomarkers. This quest has taken Dr Volkman on voyages around the globe on Australian, American and Russian research vessels. He’s also worked extensively in Europe and China.

A big shout out to these exceptional scientists who have spent their careers making our world a better place. We’re pretty proud of them, and it seems their peers are too.

Want to know about the amazing scientists behind some of Australia’s greatest scientists? Visit the Australian Academy of Science website to learn more.

Previous post:
From big data to robotics: growth opportunities for METS
Coming up next:
The way we walk can be used to power and secure our devices