A sea full of mysteries to be solved

A sea full of mysteries to be solved

Life originated in the oceans 3–5 billion years ago and even today 20 of the 33 animal phyla (the highest groupings within the animal kingdom) remain confined to the sea. That means that most life under the sea is like nothing we find on land. 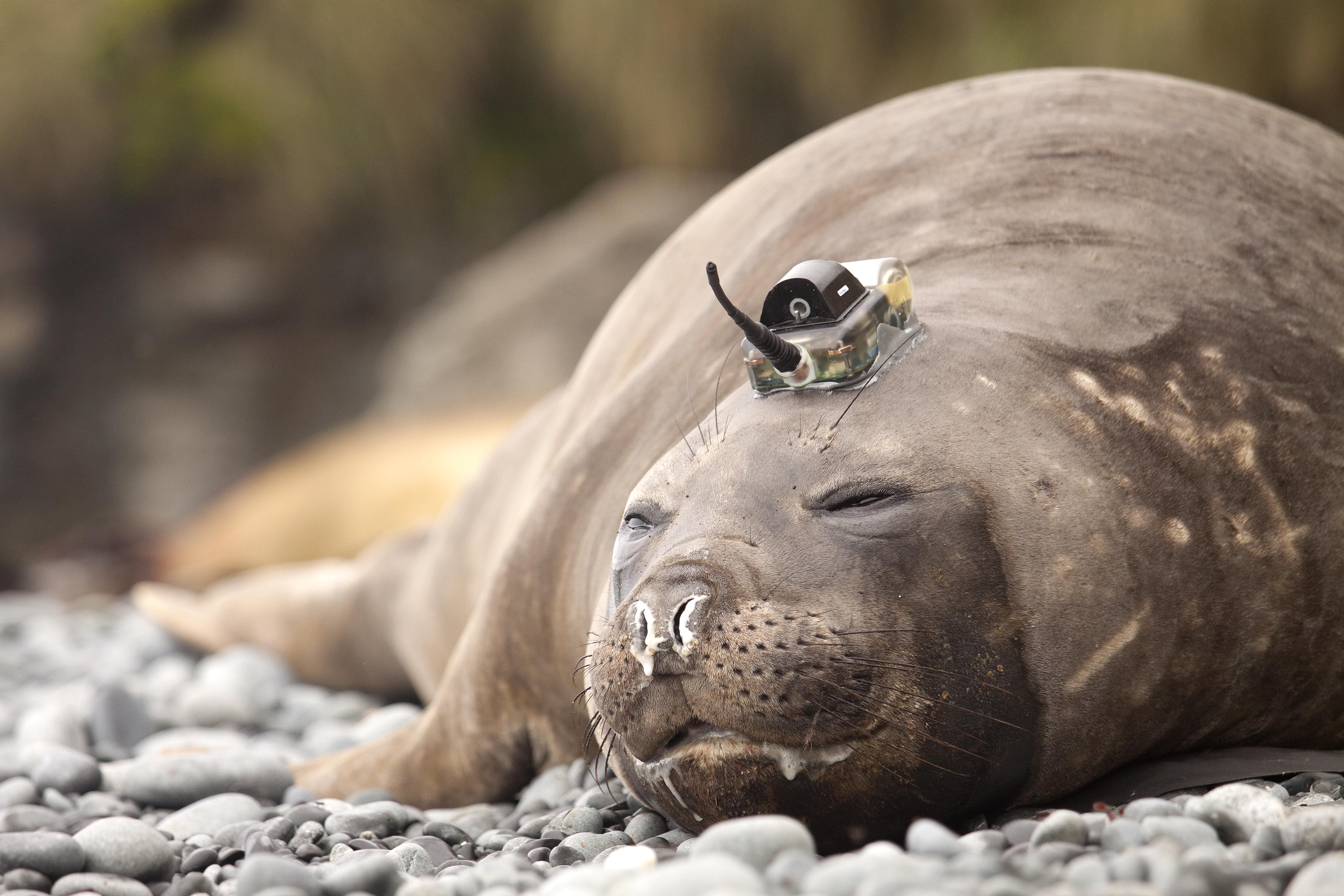 Sea creatures can also help us explore the oceans. Sea mammals can take sensors to parts of the ocean we’d never be able to go ourselves, like under Antarctic sea ice. Image: Chris Oosthuizen

Worldwide there are big gaps in our understanding of the oceans and the life within them. Our exploration of Australia’s marine biodiversity has been limited mostly to the margins of the continent, on the continental shelf and the upper continental slope. Even near the continent, some 50–70% of the species we’ve found in recent surveys have never before been seen by scientists.

New technology and equipment, like autonomous robotic vehicles and electronic tagging, as well as our brand new marine research vessel, RV Investigator, is allowing us to explore in ways we’ve never explored before and so we can begin to address those knowledge gaps.

In the ninth video of our Australia’s Biodiversity series, Dr Alan Butler and Dr Nic Bax talk about the unique habitats of the sea, the challenges it poses to exploration, and new tools and technologies helping us discover and manage the biodiversity it holds:

To find out more about discovering biodiversity in the ocean, you might like to read the corresponding chapter of CSIRO’s Biodiversity Book.

Last week’s video looked at the relationship between our cities and biodiversity. You can review it and the other videos in the series on our YouTube channel.