Today is World Water Day. In the spirit of this day I would like to pay homage to all things freshwater. In particular I would like to draw your attention to a peculiar fish found in the depths of the largest freshwater lake in the world : behold the Golomyanka. 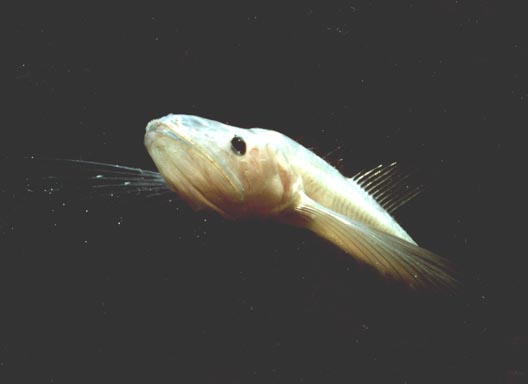 OK, I admit it is a rather unassuming looking fish, but looks can be deceiving. Golomyankas, also known as Baikal oilfish, are only found in one place in the world – Lake Baikal . This UNESCO World Heritage Listed Lake is located in nippy Siberia. It is 25 million years old, contains one fifth of the world’s unfrozen freshwater, and is home to a staggering number of plant and animal species found nowhere else in the world. Earning it the nickname of ‘the Galapagos of Russia’.

As for the fish, it’s pretty amazing too: 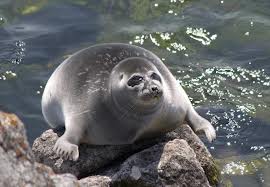 The nerpa seal – yes, the Golomyanka does seem to contain a lot of fat….

Amazing fact No. 1: They are the world’s most abyssal fish. This means they live in the entire range of depths found in Lake Baikal. That’s a span of up to 1700m below the surface of the water. The pressure of going to these depths would easily crush a human.

No. 2: They rapidly melt in sunlight leaving only oil, fat and bones. (Imagine that!)

No. 4: They are a primary food source for the Lake Baikal’s nerpa seal. One of the few exclusively freshwater seal species found in the world.

No 5: They have a high fat content (over a third of their body weight is made up of fat). Native Siberians have been known to use them as fuel for their lamps.

Previous post:
Getting up close and personal with the brain… and the BBC
Coming up next:
Next Post