DNA from the deep has revealed a stunning diversity of invisible life in Australia’s oceans. 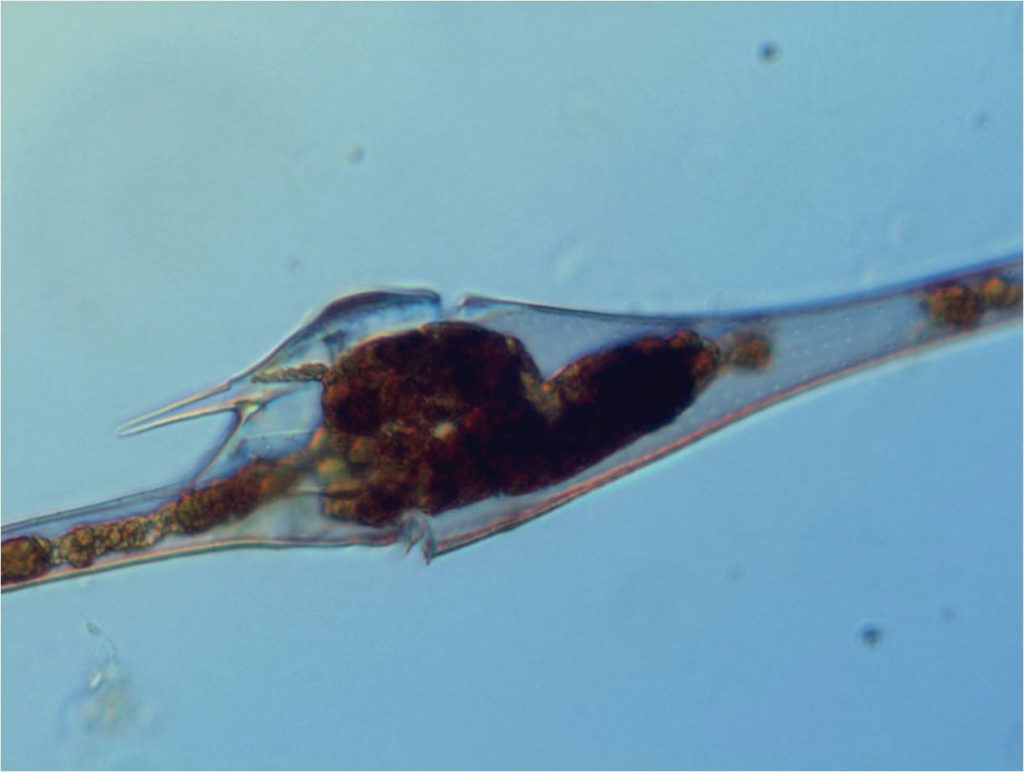 Marine dinoflagellate Ceratium is one of thousands of marine microbes that account for up to 98 per cent of the ocean’s biomass. Photo credit: Penelope Ajani, UTS

DNA from the deep has revealed a stunning diversity of invisible life in Australia’s oceans. Not able to be seen with the naked eye, 175,000 marine microbes have been identified by us and scientists from 18 leading Australian institutes to create an unparalleled dataset on invisible microbes that play a significant role in the health of our oceans.

Small in size, big on impact

Microbes in the ocean are tiny invisible superheroes that keep our oceans healthy and habitable. They constitute over 90 per cent of the ocean biomass, produce half the oxygen we breathe and provide the food for all marine life. Similar to the links between human health and the human microbiome, ocean health is largely controlled by its microbial inhabitants. 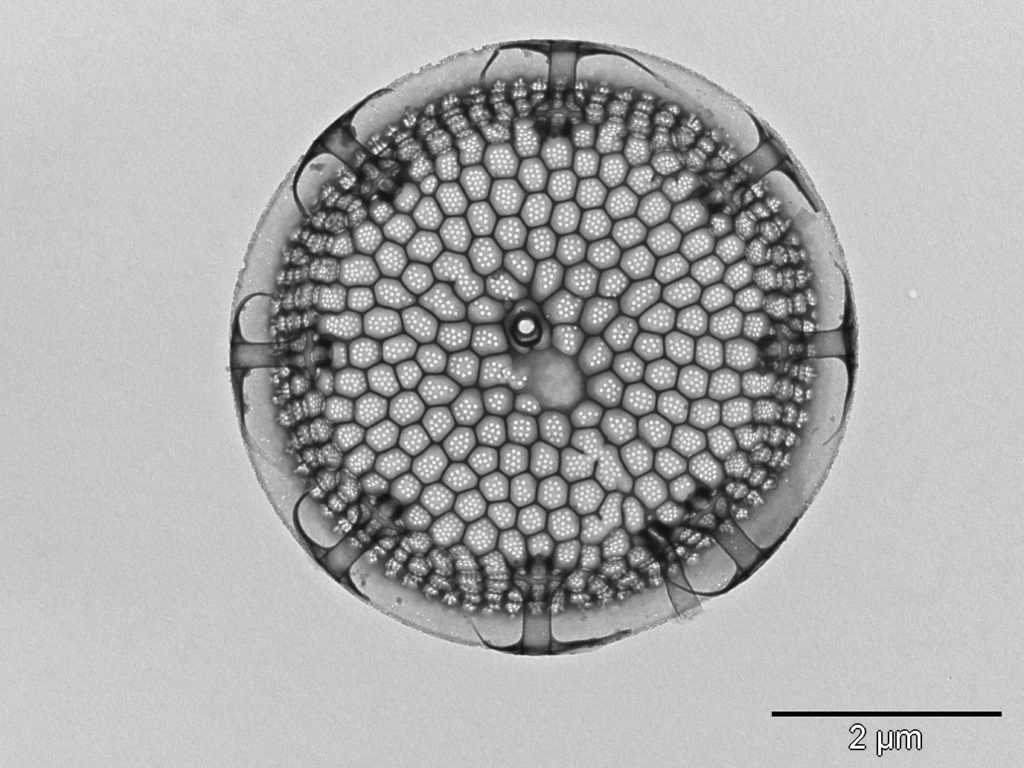 Microbes were the first life on earth and formed almost 3 billion years ago. This image of a marine diatom Thalassiosira is just one of 175,000 marine microbes identified. Photo credit: Penelope Ajani, UTS

How to catch invisible marine life

Catching invisible marine life forms involves scientists collecting microscopic marine dwellers by filtration methods similar to those used to purify drinking water, except they keep the part with the microbes in it, not the sterile water. The genetic material extracted from the filters is then assessed using sequencing technology, providing a snapshot of the DNA blueprint of the microbial inhabitants of each sample.

The samples have been collected from over 80.000 km of ocean voyages covering most of Australia’s coastline and into the Southern Ocean. 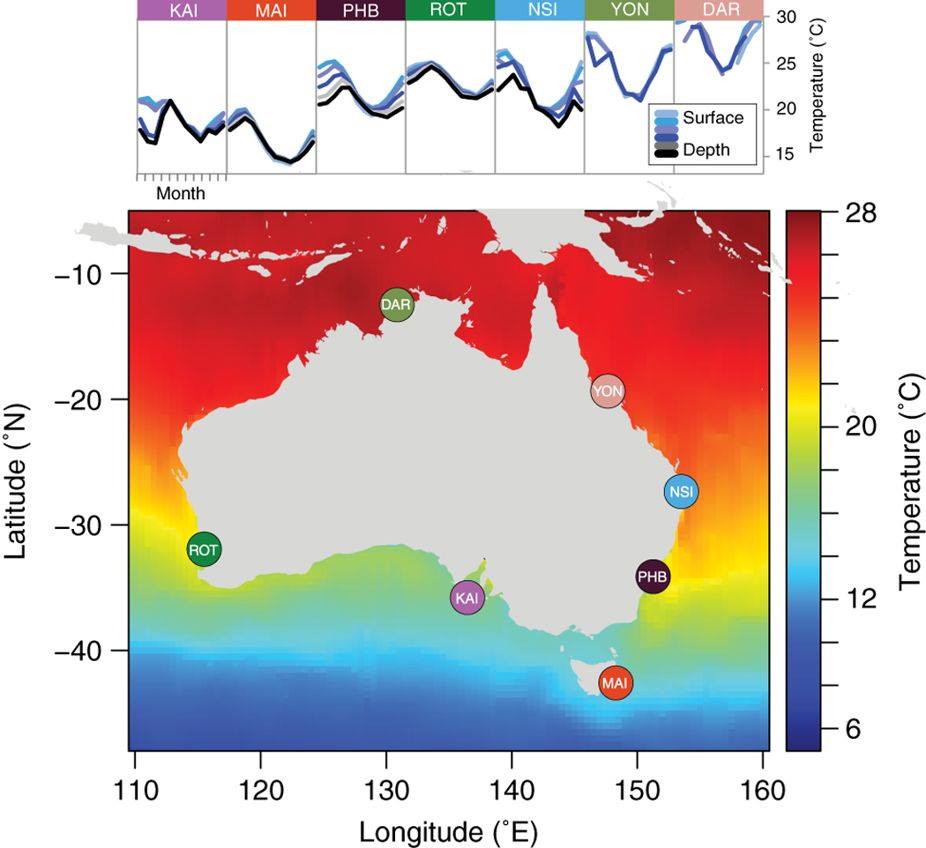 The 175,000 marine microbes have been collected from seven key sights across Australia

Under the microscope: what this data means for our oceans

Published in the Nature journal Scientific Data, this research will help predict the future health of our oceans and provide the molecular baseline for the next generation of ocean observing tools.

We are banking the DNA from these samples which serves as a fantastic resource for the scientific community to predict the future distributions of these organisms. This is helpful for fisheries and tourism too.

By combining field-based marine environmental sampling and lab-based sequencing and bioinformatics, we will be able to assess ocean productivity including predicting where organisms will live in the future, and what functions they will carry out. It will also help us better understand the marine food chain and the impact of changes to the marine environment.

This project was enabled by funding from the Australian Research Council (ARC), CSIRO, the National Collaborative Research Infrastructure Strategy (NCRIS) via Bioplatforms Australia and the Integrated Marine Observing System (IMOS).

Take a swim in our oceans research