On yer bike! How we’re changing the way you experience the Tour de France & Olympics

On yer bike! How we’re changing the way you experience the Tour de France & Olympics

The latest start-up success story from our Data61 team is changing the way we experience the Tour De France & Olympics. 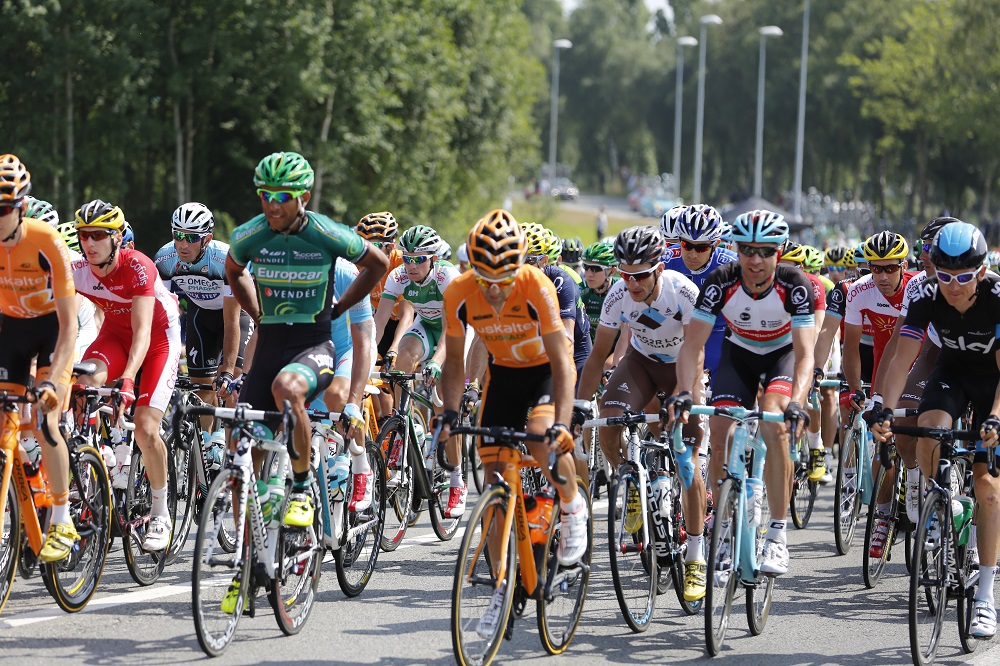 Fans unable to make the trip will be able to follow the 23-day race like never before with Doarama's 3D interactive routes.

Fans unable to make the trip will be able to follow the 23-day race like never before with Doarama’s 3D interactive routes.

Have you ever wanted to really experience the Tour de France, but don’t want shell out pockets of your cash (and hefty chunk of time) to fly up there? Up until now you could only experience the highs and lows of the world’s most famous bike race by jetting to Europe or staying glued to your television –  but things are changing. We’re proud as punch(ture) to share our latest start-up success story from our Data61 team, Doarama.

This year spectators can view 3D interactive map visualisations of the routes which will be used for the Tour de France. This also comes just in time for the Rio Olympics, as Doarama will also let fans preview selected routes for endurance sports at the Olympics as well.

Our Data61 Software Engineer and head of Doarama, Pete Field, said that these maps will change the way not only spectators, but also athletes, can experience endurance events.

“Until now we’ve ‘made do’ with a 2D overhead map and a separate terrain profile,” Mr Field said.

“3D fly-through maps were only available to large media broadcasters, and even then, these maps were limited to a single point-of-view, and only made available for the largest races.”

Users will be able to control and interact with the routes in a 3D virtual world across desktop and mobile devices for free.

“The viewer can move around inside the 3D world while the route is laid out before them. For athletes, sports enthusiasts and event organisers, Doarama gives you an edge when preparing for that big event.”

And if you’re not into seeing sweaty Lycra for 23-days straight, Doarama has been covering other large scale events.

“Paragliders and ultramarathon races in Italy, France and California and the RedBull XAlps Competition have been early adopters,” Mr Field said.

“We’re expanding into more sports including base-jumping competitions and we’re excited to see the new ways people use Doarama.”

If that’s not enough you can also create your own 3D maps and share them on social media!

You can find out more about our exciting innovation and research from the Data61 team here.

Previous post:
If machines can beat us at games, does it make them more intelligent than us?
Coming up next:
What to do when your atomic clock just isn’t accurate enough