Another stellar corpse has been found in the Galaxy. This one is fairly fresh—just 2,500 years old.

It is in fact the remains of an exploded star—a supernova remnant. Our Compact Array telescope near Narrabri, NSW, was one of the telescopes that helped identify it. (1)

Called G306.3-0.9, at radio wavelengths this supernova remnant is the faintest ever spotted in our Galaxy. 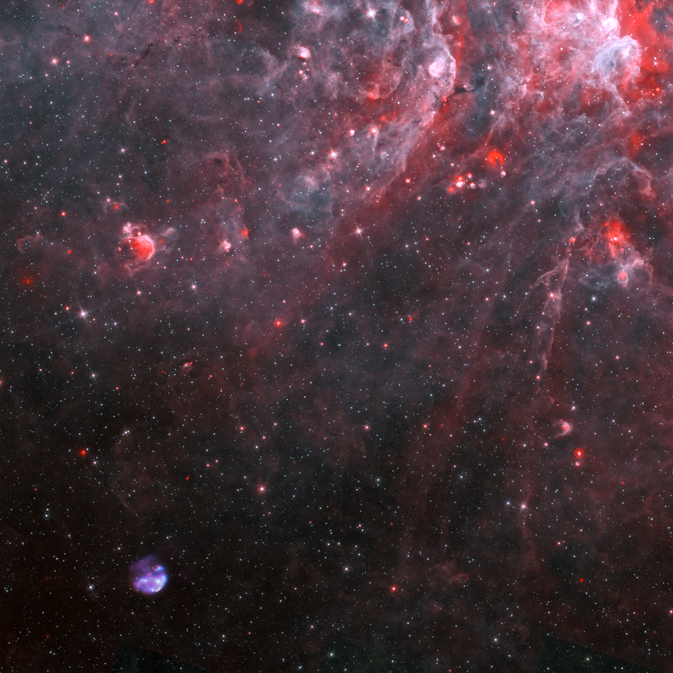 Well spotted: supernova remnant G306.3-0.9 is the purple blob at the bottom left of the picture.
This image combines X-ray observations made with NASA’s Chandra space telescope (in blue), infrared data from NASA’s Spitzer space telescope (red and cyan), and radio observations (purple) from the Australia Telescope Compact Array. The image is one degree across, which corresponds to 450 light-years at the remnant’s estimated distance. Image credit: X-ray: NASA/CXC/Univ. of Michigan/M. Reynolds et al; Infrared: NASA/JPL-Caltech; Radio: CSIRO/ATNF/ATCA

The source was first detected with a NASA X-ray telescope in space, Swift. It lies about 26,000 light years from us, towards the Galactic Centre.

Astronomers have recorded about 300 supernova remnants in our Galaxy. G306.3-0.9 is among the youngest 20 or so.

Astronomers want to find exploding stars, and their remains, for a couple of reasons.

First, they want to know how often stars pop their clogs in this way.

Only the massive stars (ones eight or more times heavier than our Sun) do it. And they do it at quite a young age, too: at only about 10 million years old, which is young for a star.

The number of massive stars that we can see being born should be essentially identical to the number we see exploding.

But lots of these supernovae seem to have gone missing.

Two to three supernovae should explode in our Galaxy every century. But the last time anyone might have seen one directly was in 1680—and even that’s not for sure.

It appears that a lot of supernovae are just hidden in the dust in galaxies. In nearby galaxies, 20% of supernovae seem to go unspotted, and for galaxies further out, it’s more like 40%.

Astronomers are using new instruments, particularly ones that work in the infrared, to try to find more of these “missing” supernovae.

Another reason astronomers want to find supernova remnants is to understand the nature of the original stars and the details of their violent deaths.

In this respect, the Universe’s greatest gift to astronomers has been Supernova 1987A. 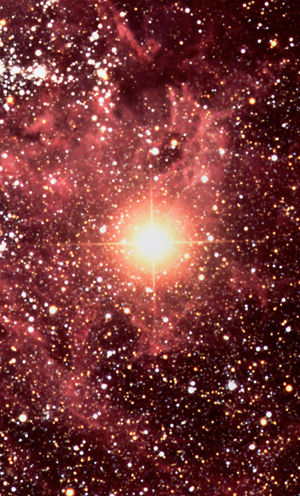 AAT 50a. The location of Supernova 1987A, before and after the explosion Credit: "Â© Anglo-Australian Observatory" and (optionally) "Photograph by David Malin"

Caught in the act: Supernova 1987A.
(Copyright AAO: photo by David Malin.)

This explosion was noticed on Earth on 23 February 1987 (which happened to be the day after Andy Warhol died).

News of the event took some time to get here, as the original star lurked in the Large Magellanic Cloud, a small galaxy that orbits our own Milky Way Galaxy.

Because it was so close, astronomers have been able to study the explosion and its aftermath in detail.

They have determined, for instance, that the star that exploded was a blue supergiant. This was surprising, because blue supergiants weren’t supposed to explode like this.

The Compact Array has been observing the glowing remnant from the supernova, every so often, for the last 25 years.

Now it has made the sharpest-ever radio image of it. (2)

Supernova 1987A, the gift that keeps on giving, will be in our sights for many years to come. 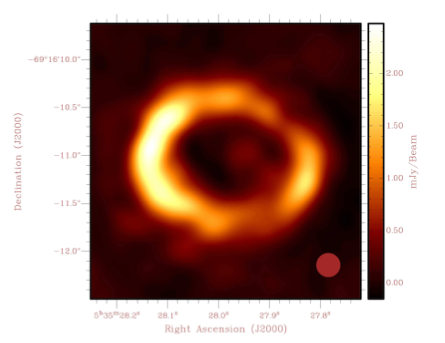 Top shot: a “super-resolved” image of supernova remnant 1987A made with the Australia Telescope Compact Array. (Fig. 1 from Zanardo et al.) 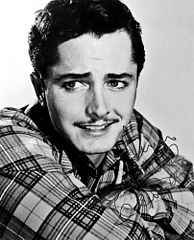 * “Live fast, die young, and leave a beautiful corpse.” Who said that? It was the actor John Derek (or rather, the character he played), in the 1949 movie “Knock on Any Door”. So now you know.

Previous post:
Do You Want to Control the Dish?
Coming up next:
The search for lost Apollo 11 tapes