Wormhole Wednesday: How do galaxies get their arms?

Wormhole Wednesday: How do galaxies get their arms?

Imagine a galaxy. I bet you’re thinking of one with arms.

Without arms, a galaxy is a boring blob of stars. The pin-up girls of the galactic set all have arms: those long curvy extensions sweeping out from the galaxy’s creamy middle, often studded with pink and blue bits where stars are forming. (The blue bits are young stars and the pink bits, hydrogen gas.) 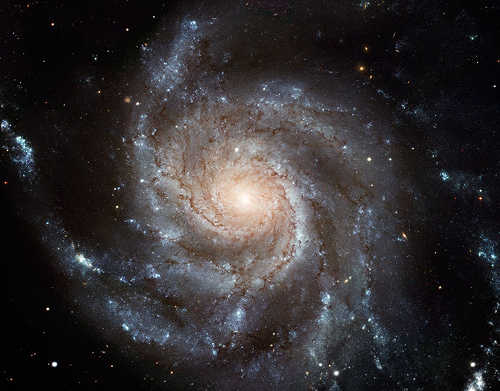 Nearly 70 percent of the galaxies close to the Milky Way have spiral arms. So it’s a common form.

But how does a galaxy get its arms in the first place?

One popular idea has been that the arms are like traffic jams. In a traffic jam, cars are more densely packed than they are elsewhere on the road. In spiral arms (this idea goes) dust and gas are piled up more densely than elsewhere.

This region of greater density can propagate around the galaxy — again, like a traffic jam (or a Mexican wave). And this gives rise to the appearance of arms.

Or so the idea has gone. 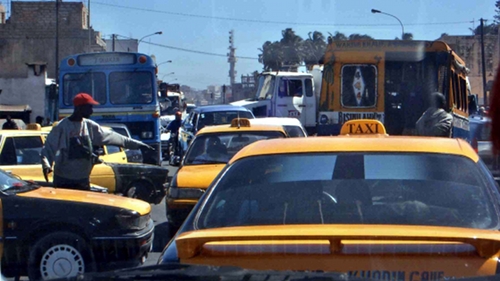 Are the spiral arms in galaxies like traffic jams?
Source: Wikipedia Commons

Now researchers at the University of Wisconsin say that star-formation creates spiral arms — or more specifically, that the arms are created by the giant clouds of gas and dust in which stars form.

They arrived at this idea by doing a new computer simulation.

Importantly, the researchers say that spiral arms will persist even after the clouds are gone.

In many ways it’s easier to study the arms of galaxies a long way off than those of our own Galaxy.

Some years ago, CSIRO astronomer Naomi McClure-Griffiths found a new spiral arm in our Galaxy.

Are there any more to be found?

Probably not, she says: but she adds that the locations of the arms — chiefly their distances — are hard to pin down.

As astronomers do more research, “I think the locations of the arms are going to move around a lot,” she says. 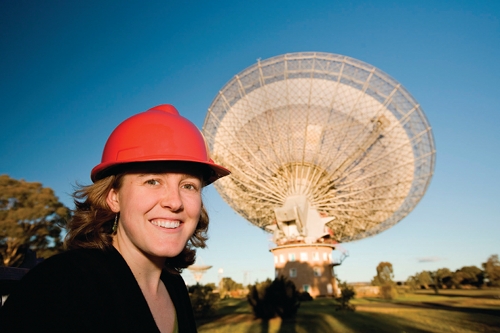