Where is Australia headed? Some future projections

Where is Australia headed? Some future projections 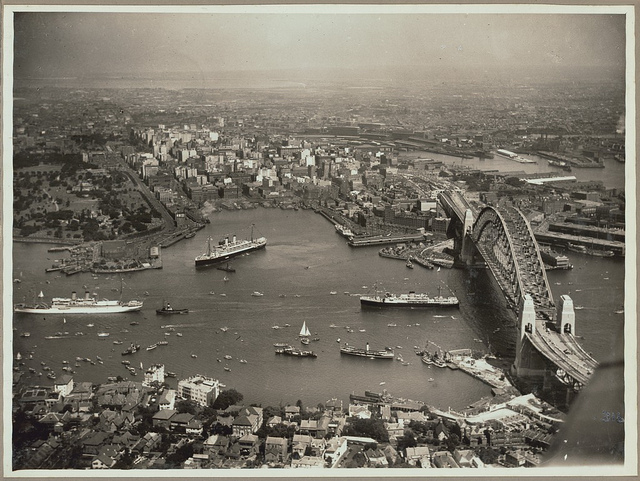 Australians want a future of sustainable self-sufficiency and a healthy environment supporting a robust democracy – free of poverty and inequity. That was one of our projections, as part of the Australia 2050 project for the Australian Academy of Science.

Equally, Australians fear a future in which the stability of day-to-day life has been eroded by a degraded environment, depleted resources, lawlessness or warfare, limited access to health-care and education, extreme (or even increased) economic or political inequity and the fragmentation of social cohesion.

The question “What will Australia in 2050 look like?” will not be answered for sure for another four decades. But that future depends on decisions made today, and that means it is important to get some early insights into what the alternatives really are.

Of course, the future is uncertain and the projections discussed here may change as the different components are finally linked together. But some of them run contrary to current expectation and desires. They require careful thought in any personal, community, regional or national planning exercises.

Population, society and the economy 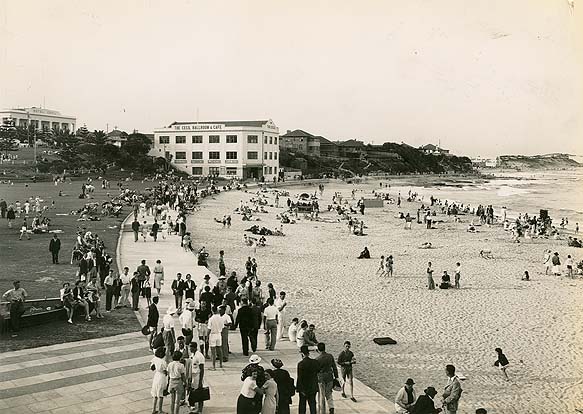 The human aspects of Australia’s future have received a good deal of attention over the last few years. Australia’s population will increase by 50-100% by 2050. The proportion of the population living in the north and west is projected to increase at the expense of smaller southern states.

Economic growth is forecast to continue over 2011-2050 at around 2.5% per year (a little slower than over past decades), and to shift towards services and away from primary and secondary industries (like agriculture and manufacturing).

This is despite an expected 13% increase in trade as Australia’s trade partnerships restructure – with the proportion of Australia’s total exports going to China, India and Indonesia projected to rise from 14% to 40% by 2100.

Even this rate of productivity is dependent on increasing labour force participation, facilitated by education and health programs and increased participation by people aged over 65. Despite this rising participation it is projected that the tax base will nearly halve, meaning the fiscal burden of the ageing population would lead to an accumulating and growing fiscal gap (where spending exceeds revenue) of up to 2.75% of GDP annually, with deficits reaching 20% of GDP by 2050. 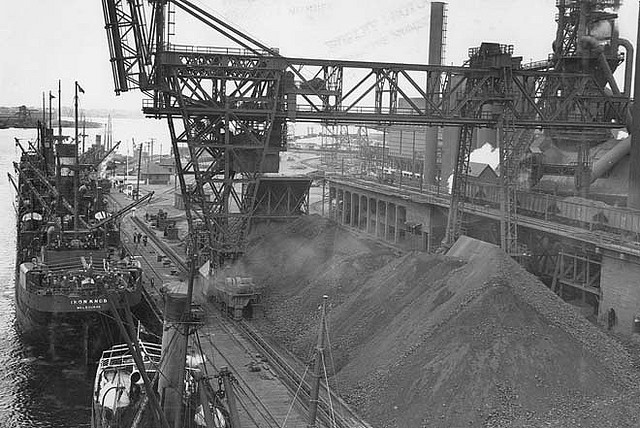 Australia’s resource sector has been one of the defining shapers of economic growth through the late 20th and early 21st century. Major fossil fuels (black coal, natural gas) and minerals (iron ore, bauxite, copper) are forecast to be exhausted in 60-80 years at current rates of extraction, much sooner for other resources (gold, lead, zinc, crude oil). The physical trade balance (including mining, manufacturing and agricultural sectors) is forecast to show continued growth in exports to the mid 21st century, but then to collapse rapidly to around neutral.

While Australia will be food secure, agricultural trade is projected to drop by 10-80% due to a drop in output. In the absence of any climate change adaptation in agricultural practices or mitigation, by 2050 Australian wheat, sugar, beef and sheep production is projected to drop by roughly 14-20%; with production in Queensland and the Northern Territory hardest hit.

Energy consumption will increase. Electricity generation and transport sectors remain the dominant uses. Fossil fuels are likely to continue supplying the bulk of this, despite 3.4-3.5% growth per year in renewables.

The trajectory of emissions is heavily dependent on the specific adaptation behaviour, mitigation policies and technology scenarios.

Climate, the environment and ecosystems 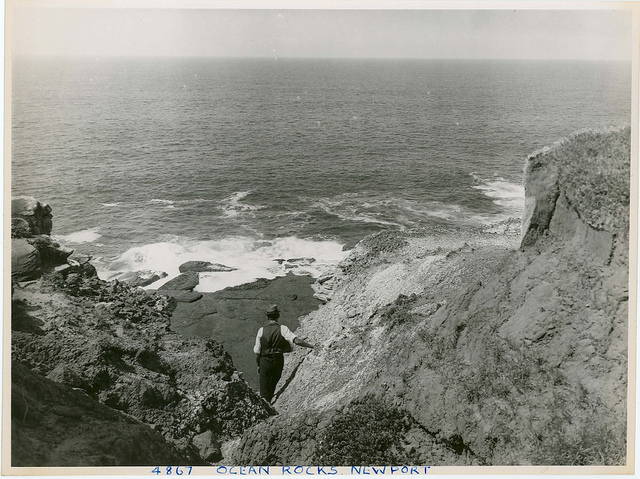 Air temperature will probably rise by less than 4°C by 2050, with the greatest warming in the northwest and away from the coasts. This has adverse consequences for heat stress on agriculture and urban systems, water availability in Southern Australia, the incidence of drought and fire.

Water yield from the Murray-Darling potentially drops by 55%, but the greatest increase in drought months (of 80%) is in the southwest. Substantial increases in the number of extremely hot days (>35°C) Australia wide are associated with increases in extreme fire days and area burnt. Northern settlements are particularly strongly impacted.

The impact of these changes on native terrestrial ecosystems becomes progressively worse as temperature rises. If temperatures increases are small (<1°C by 2050) only mountain and tropical ecosystems should be impacted; habitat for vertebrates in the northern tropics is projected to decrease by 50%.

If temperatures rise by 3°C or more the projected loss of core habitats is much more extensive: 30-70% or more of many habitat types, with the majority of rainforest birds becoming threatened and many species of flora and fauna projected to go extinct. Iconic freshwater wetlands, like Kakadu, are also projected to shrink by 80%. These changes are also associated with extensive compositional change and increased penetration of invading species.

The ocean is projected to change as much as the land, though with much more consistency across emissions scenarios. Most ocean warming is in the tropics and down the east coast. Sea-level will rise, potentially doubling the areal extent of flooding due to storm tides; ocean stratification is likely to strengthen, affecting mixing, nutrient supplies and productivity; hypoxic “dead zones” are likely to spread; and the rising levels of CO2 dissolved in the ocean will continue to cause acidity to increase.

While a range of species will adapt, future ecosystems may have very different composition to today. Differential capacity to adapt will lead to species mixes never before recorded.

Economically and ecologically sustainable marine industries are still possible despite the projected environmental changes. However, this is only possible if regulations, markets and social attitudes allow the industry to shift with the new ecosystem structures.

Beth Fulton was lead author for a group exploring modelling perspectives as part of the Australian Academy of Science project “Australia 2050: Towards an environmentally and economically sustainable and socially equitable ways of living”.