What is the Investigator?

What is the Investigator?

In May 2009 the Australian Government allocated $120 million for a new ocean-going research vessel to replace the previous Marine National Facility research vessel, the 66-metre Southern Surveyor. 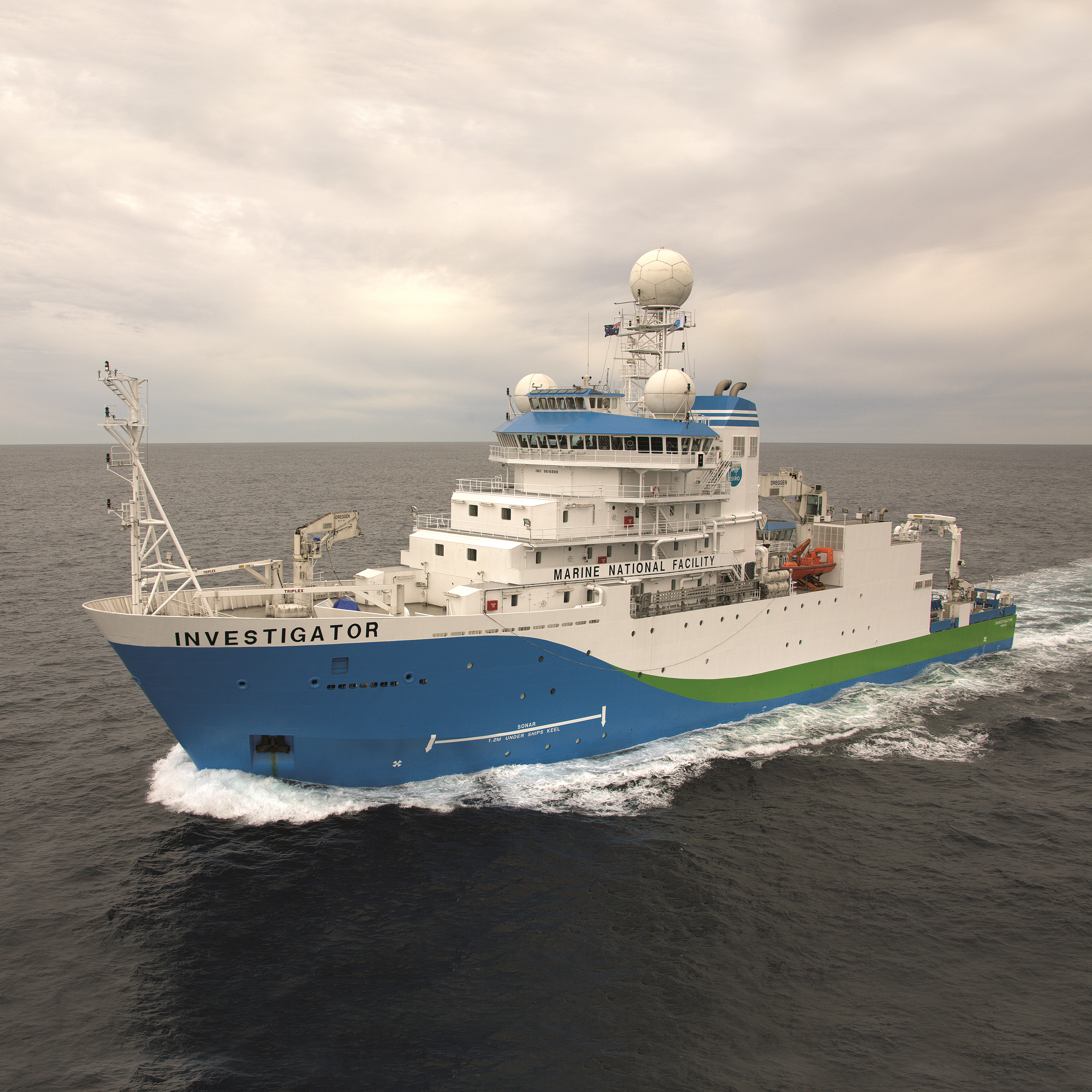 In May 2009 the Australian Government allocated $120 million for a new ocean-going research vessel to replace the previous Marine National Facility research vessel, the 66-metre Southern Surveyor. The new vessel was designed, built and commissioned by CSIRO through the Future Research Vessel Project and was delivered into its home port of Hobart, Tasmania, in September 2014 and commissioned into operation on 12 December 2014 at a Welcome to Port celebration.

Investigator is a 93.9 metre purpose-built research vessel, capable of travelling 10,000 nm in a single voyage, carrying up to 40 scientists and support staff, from the equator to the Antarctic ice-edge. The $120 million ship will support atmospheric, oceanographic, biological and geoscience research.

As much as possible, Investigator must be all things to all Australian marine scientists, as Australia has only one blue-water research vessel available for work around our vast marine estate. Technically impressive and with an enviable suite of equipment, the ship will dramatically improve our national marine knowledge, putting Australia at the forefront of ocean research globally.

The Marine National Facility (MNF) is a blue-water research capability funded by the Australian Government. Under direction of an independent Steering Committee, the Facility is owned and operated by CSIRO on behalf of the nation.

The MNF is available to all scientists employed by an Australian research organisation and their international collaborators. Access is granted on the basis of proposals that are internationally peer reviewed, and independently assessed for science quality and contribution to the national interest.

Previous post:
You know the drill: new tech saves time and money
Coming up next:
Flashback to the 1980s when orange was the new black