What do the Indian and tropical Pacific Oceans have in common with a jug of boiling water?

What do the Indian and tropical Pacific Oceans have in common with a jug of boiling water?

A few weeks ago we opened up Southern Surveyor, the current Marine National Facility vessel, for free public tours in Darwin. We also invited the team from 105.7 ABC Darwin to do an outside broadcast from the bridge.

The ABC has kindly given us permission to post this audio. More information on the outside broadcast can be found here http://www.abc.net.au/local/photos/2012/10/12/3609801.htm. 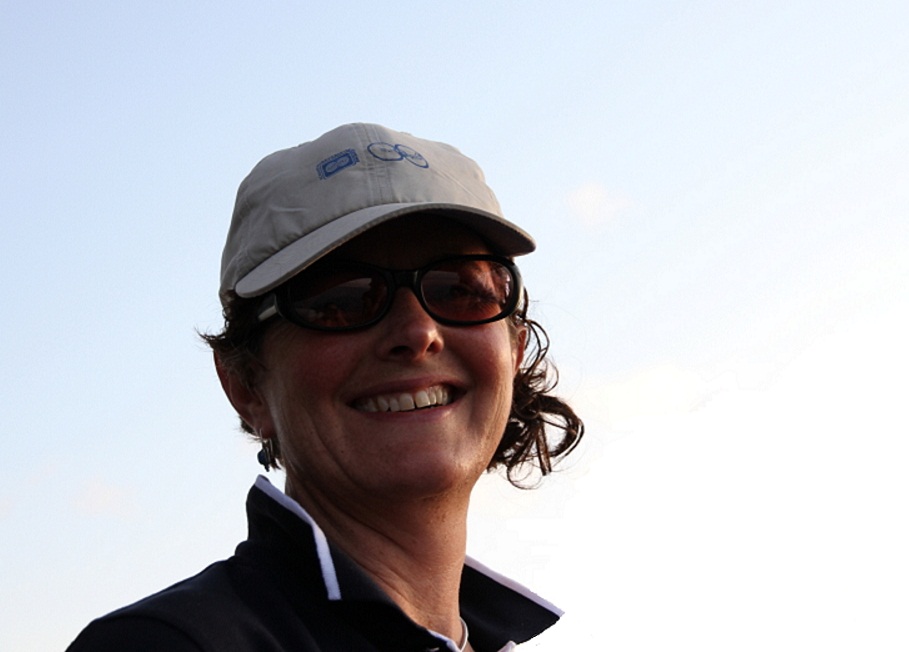 Previous post:
Treetops to laptops – science and Google keep an eye on things
Coming up next:
Game on: top athletes to be tracked by our tech