In August, we caught up with our very own Dr Lindsay Pender who was in Norway inspecting all the scientific winches to be installed on Investigator. Lindsay had a reely good time! 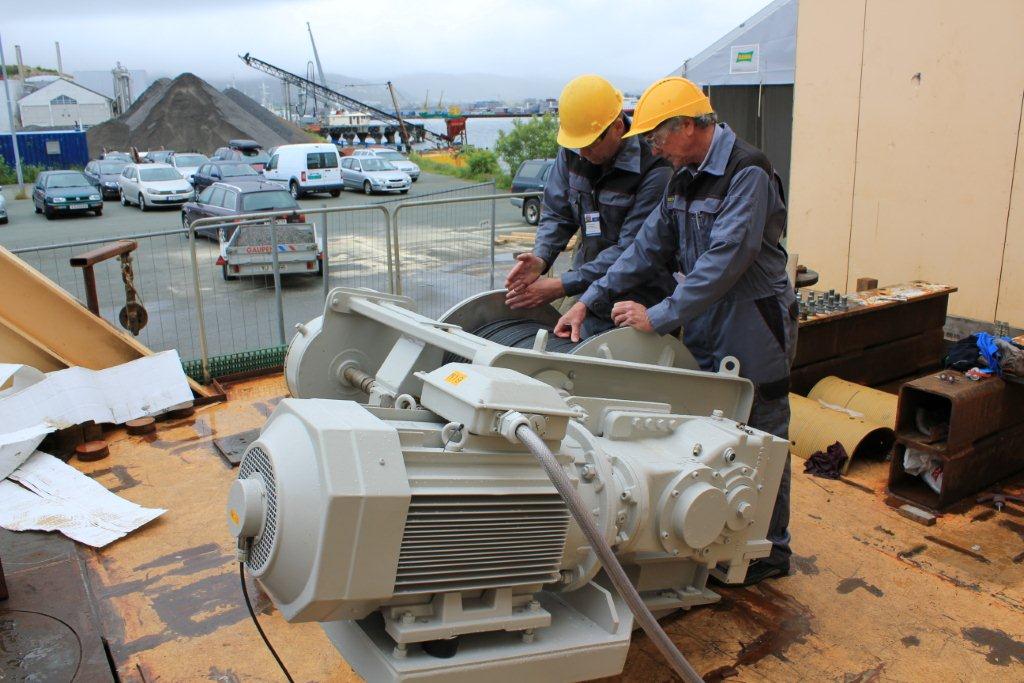 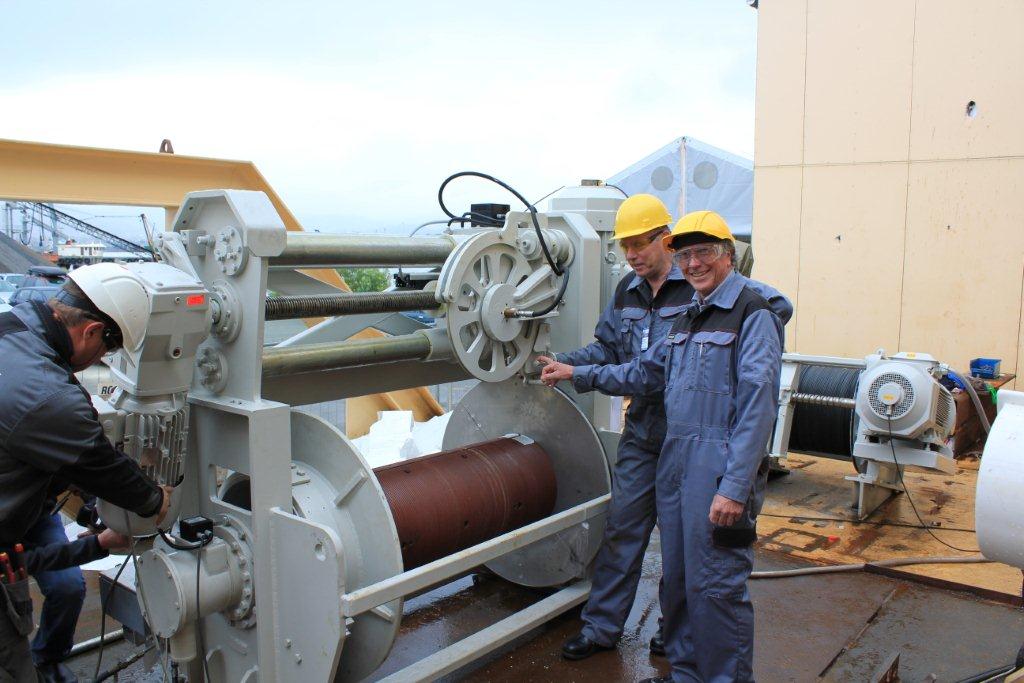 At the Sembawang shipyard in Singapore, work started on so many new areas of RV Investigator. We saw the mock-ups for the bathrooms, the first blocks to have the blue and green design and work on the superstructure began. 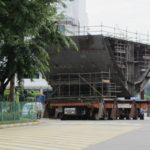 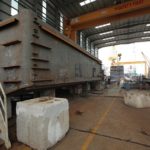 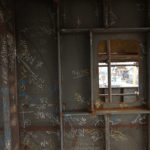 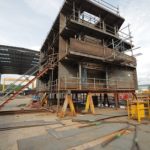 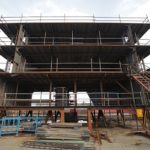 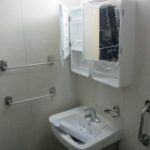 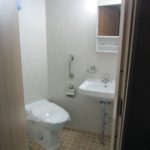 Researchers from the Institute of Marine and Antarctic Studies at the University of Tasmania headed into the Indian Ocean to try to understand more about how currents affect Australia’s climate and coastal waters. IMAS Oceanographer Dr Helen Phillips led the team on board Australia’s Marine National Facility research vessel Southern Surveyor. Collaboration between the UTAS researchers and scientists at the United States’ governmental marine research organisation, the National Oceanic and Atmospheric Administration (NOAA), also saw a long-term mooring and 20 ocean surface drifters deployed, as part of a global array of moored instruments, designed to monitor the role of the oceans’ influence on climate. 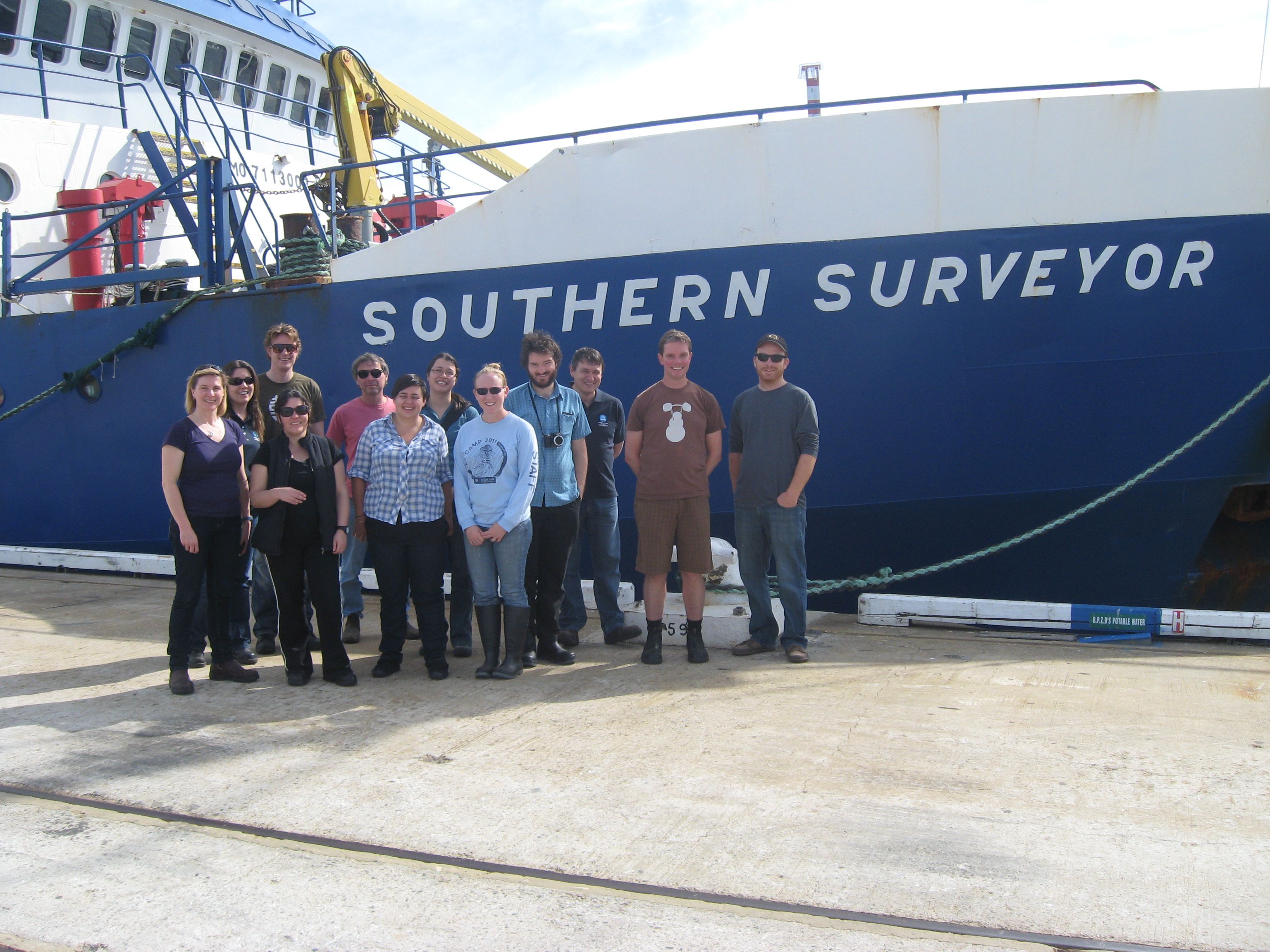 And, we announced that Australia’s Marine National Facility research vessel Southern Surveyor would be heading to the tropical north on two marine research voyages in September and October and then the ship’s doors would be thrown open for free public tours in Darwin. 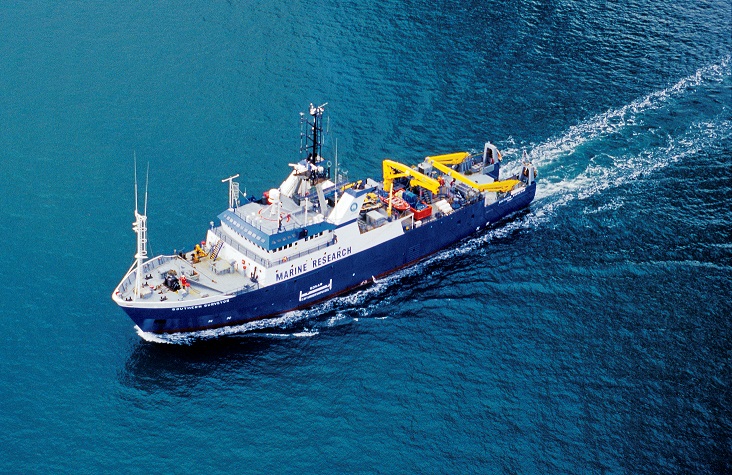