Some tropical fish have a greater capacity to cope with rising sea temperatures than previously thought – by adjusting over several generations.

Researchers at the ARC Centre of Excellence in Coral Reef Studies, James Cook University and CSIRO were looking to see how fish would cope with the elevated sea temperatures expected by 2050 and 2100.

Their findings HERE have been published today in Nature Climate Change.

Here is a Media Release about the work. 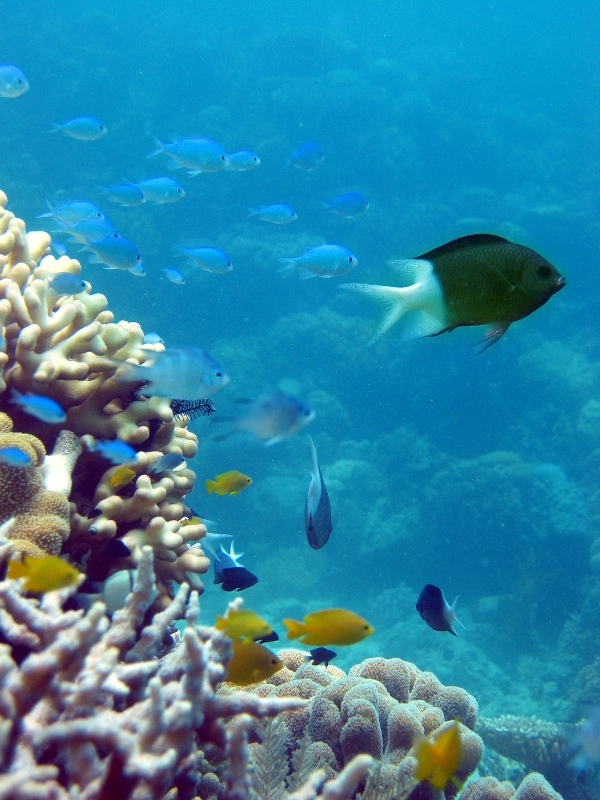 “There was a marked decline in their aerobic capacity as we’d expected,” lead researcher Jennifer Donelson said. “This affects their ability to swim fast and avoid predators.”

“However when we bred the fish for several generations at higher temperatures, we found that the second generation offspring had almost completely adjusted to the higher temperatures.   We were amazed… stunned, even,” she says.  “It shows that some species can adjust faster than the rate of climate change.”

Previous post:
World lets out a post-GFC carbon sigh of relief
Coming up next:
The science behind the Murray Darling plan