The perfect bot for the job

The perfect bot for the job

Will your Christmas present be delivered by a drone this year? Will you be tipping a flying robot when you order a pizza on Boxing Day? 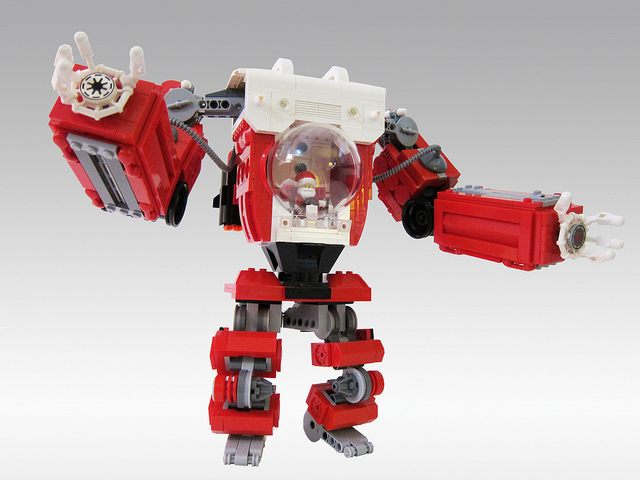 There’ll be no chimney climbing for Santa this year. Image: Mark Anderson

While American tech companies like Google and Amazon.com are developing pilotless machines that could deliver products straight to your door without delay, it will still be quite a while before this becomes a reality. Even when the technology is ready for use, the logistics of operating hoards of delivery drones in real world air space will be a massive hurdle to overcome.

But that’s not stopping us. Our team of robotics and computing experts are looking at how Unmanned Aircraft Systems (UAS) can help improve the lives of our future workers by taking them out of dangerous situations – without taking away their jobs. These bots have their own inbuilt reasoning and decision making abilities so they can control their flight and perform tasks without the need for human aid.

In a new study, our team has found that a small quad-rotor robot, known as the MikroKopter, could be the perfect bot for the job.

The MikroKopter can be used to carry out dangerous tasks like inspecting the structure of streetlights. Usually this is performed by workers in a cherry picker or by climbing up a tall ladder – an awfully slow, laborious and risky task. By steadily flying up, down and around the streetlight while scanning it for structural faults, the MikroKopter makes this task much safer for workers. 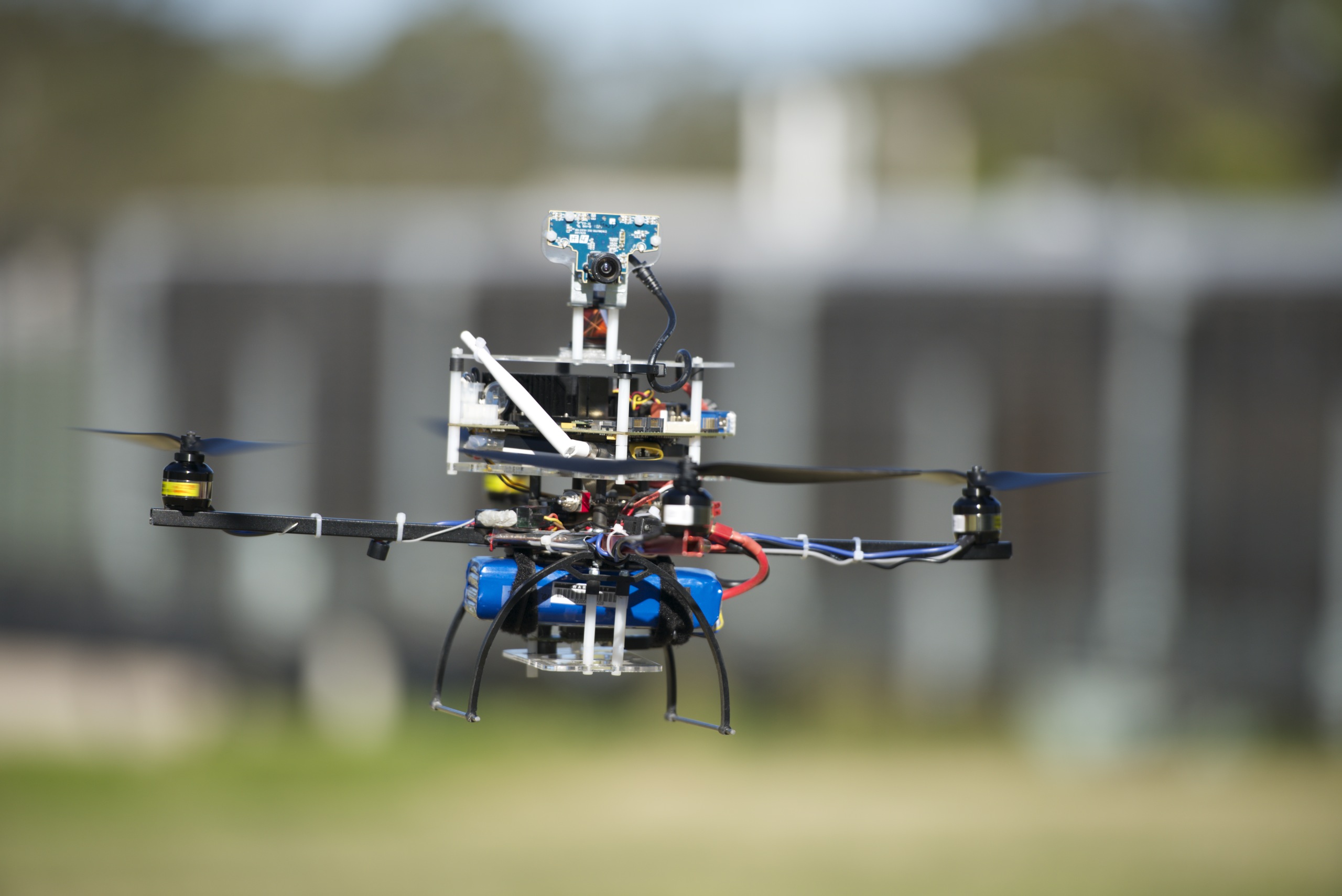 We don’t mean to drone on, but the MikroKopter is one impressive bot.

Just recently, our researchers teamed up with the Queensland University of Technology to make the MikroKopter even better. Together they developed a new onboard camera for the MikroKopter to help it sense and track streetlight poles while maintaining a fixed stand-off distance from it. The images captured can be used to create a 3D reconstruction and texture map of the pole, giving infrastructure and maintenance companies a detailed report of its condition.

This means less piloting skills are needed by the operator, who only needs to control height and left/right rotation around the pole from the safety of the ground. So they won’t have to worry about losing sight of the robot or having it swept into the pole by wind. Time to wave goodbye to risky ladders and expensive cherry pickers for good!

Learn more about our work on autonomous robotic systems.

More robots of all shapes, sizes and abilities are being demonstrated this week at the Field and Service Robotics (FSR) Conference in Brisbane. Leading technology researchers and operators from across the globe are discussing the latest developments in robotic systems that assist humans by performing difficult, repetitive or hazardous tasks.

Previous post:
Southern Surveyor in port in Hobart
Coming up next:
What does the city of the future look like? 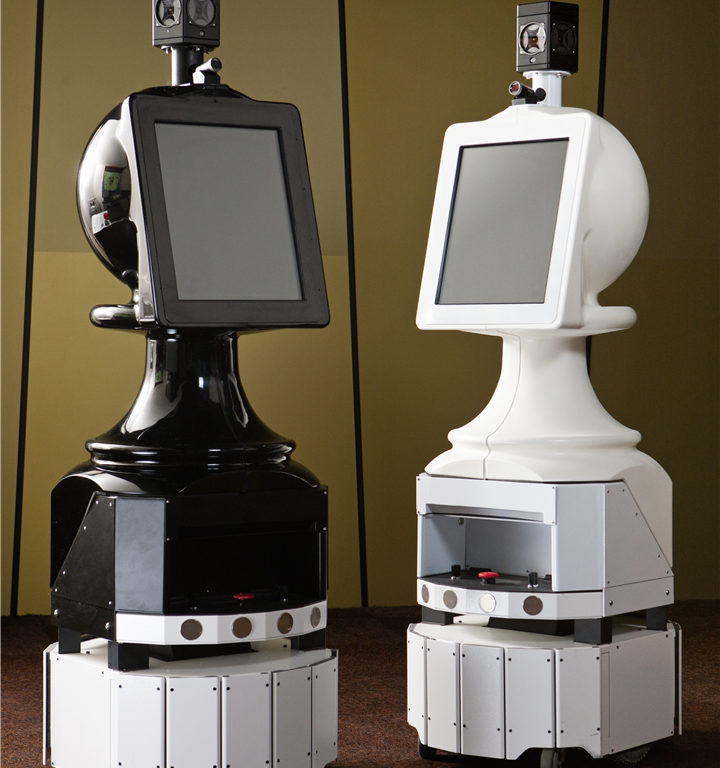