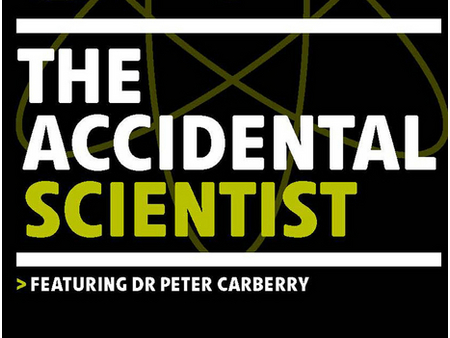 After ending up in a PhD program by chance, then getting in on the ground floor of the computer modelling of agricultural processes, Dr Peter Carberry has gone on to apply his research work to real world problems in order to make the lives of Australian, African and Asian farmers more rewarding.

Dr Peter Carberry resembles the sort of imperturbable son of the soil he very nearly became. Nonetheless, behind the genial exterior whirs a mind preoccupied with Malthusian calculations. “Agricultural land and water resources are constrained, yet we will need to produce 60-80 per cent more food by 2050 to feed a projected population of nine billion,” he states.

Growing up, Peter Carberry never imagined he’d be grappling with issues such as feeding the world. “I was born on a farm and always planned to be a farmer,” he says. “In my last year of an agricultural science degree at Sydney University someone dropped out of a PhD program being run in India and a lecturer invited me to fill the vacant place. It was an unexpected choice between going back to rural New South Wales or seeing the world and the decision I made set me on the path to where I am today.”

Where Dr Carberry is today is heading up the efforts of Australia’s national science agency, the Commonwealth Scientific and Industrial Research Organisation (CSIRO), to address global challenges of food, fibre and carbon security. 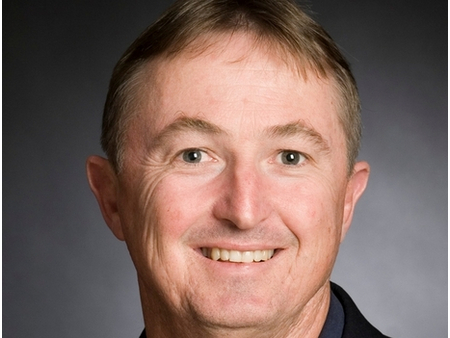 “I picked the right career path, I would’ve been a terrible farmer,” laughs the man whose work has helped lift agricultural productivity throughout Australia, Asia and Africa. “I’m not much of a practical person but I love science and thinking about how it can help people such as my brother, who ended up on the family farm.”

Much of that help derives from computer modelling. “I got into computer modelling in 1982 when the field was in its infancy,” Dr Carberry explains. “My postgraduate degree was in crop physiology, understanding how plants function, which lent itself to modelling. I began investigating how mathematical programming could describe how crops grow and helped build the Agricultural Production Systems Simulator (APSIM), a modelling framework that allows the user to predict how crops, animals and pastures will respond to environments created by different management systems. Suddenly, 20 years of experience could be gained through a couple of hours sitting with a computer and running scenarios about what would result if different crops were planted or different amounts of fertiliser used.”

After starting out with farmers in Australia, it wasn’t long before Dr Carberry was “sitting with my laptop in grass huts” in African and Asian nations. “Australia is sought after as a development partner in Africa and south Asia because of the similarities in climate, soils and crops,” Dr Carberry says. “There’s a different cultural context but whether it’s a farmer in Australia or Zimbabwe, I use the same tools and have the same sorts of conversations about farming in a risky, harsh environment.”

Peter has learnt a great deal about these cultures and developed strong relationships within these communities. Here he is (in his younger years) enthusiastically joining an African community in a dance.

This video shows Dr Peter Carberry dancing and singing with an African community.

After three decades of using modelling to help farmers increase their productivity in nations as diverse as Bangladesh, Burkina Faso, Cameroon, Ghana, India, Indonesia and Mali, Dr Carberry is half satisfied with what he has achieved and largely optimistic about mankind avoiding starvation.

“The work we’ve done in south Asia can be regarded as a success but Africa is more problematic,” he says. “Take Malawi, which has gone from being a country dependent on food aid to one that exports maize to its neighbours, arguably partly due to CSIRO research that showed using small amounts of fertiliser could have big pay-offs. Now that seems like a success but a hard-nosed economist would say that it’s not really because it is dependent on the Malawi government’s market-distorting subsidising of fertiliser. 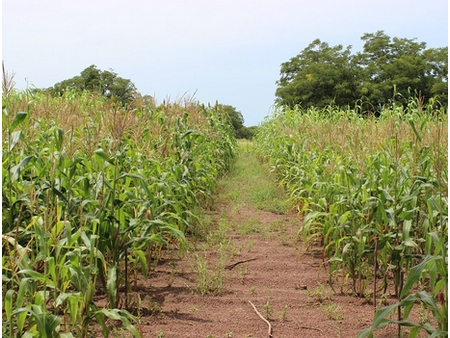 “But even with its many challenges, Africa has many countries with significant growth rates that are investing in improving their agricultural systems. And the CSIRO’s AusAID-funded Africa Food Security Initiative, which I oversee, is doing what it can to support research as well mentor local scientists.”

As long as sufficient resources are devoted to research and development, Dr Carberry is sanguine about the future. “We’re going to need something akin to the Green Revolution, which increased food production 146 per cent between 1961-2000 largely through the increased use of fertilisers and irrigation, to meet the growing food demand. That will be achieved by what is already transforming the world – increasing amounts of computing power, information communication technologies and big advances in the understanding of how genetic systems work,” he says.

Dr Carberry’s list of achievements includes everything from 80 published international journal articles to being made a ‘Lord’ in Burkina Faso in recognition of his services to agriculture. But when asked to list career highlights, Dr Carberry immediately returns to his passion to improve the lives of hard-pressed farmers. “It’s pleasing to see Australian farmers now using modelling I helped develop as part of their everyday farm management practices. It’s also been a privilege to work in developing countries to improve the livelihoods of disadvantaged people. When you can go back to places you worked in 10 years ago and see that people remember you and that their lives have improved, that’s really satisfying.”

Previous post:
TGI Tau Day!
Coming up next:
The snow-leopard kitten of space