'Telework' is so last century

'Telework' is so last century 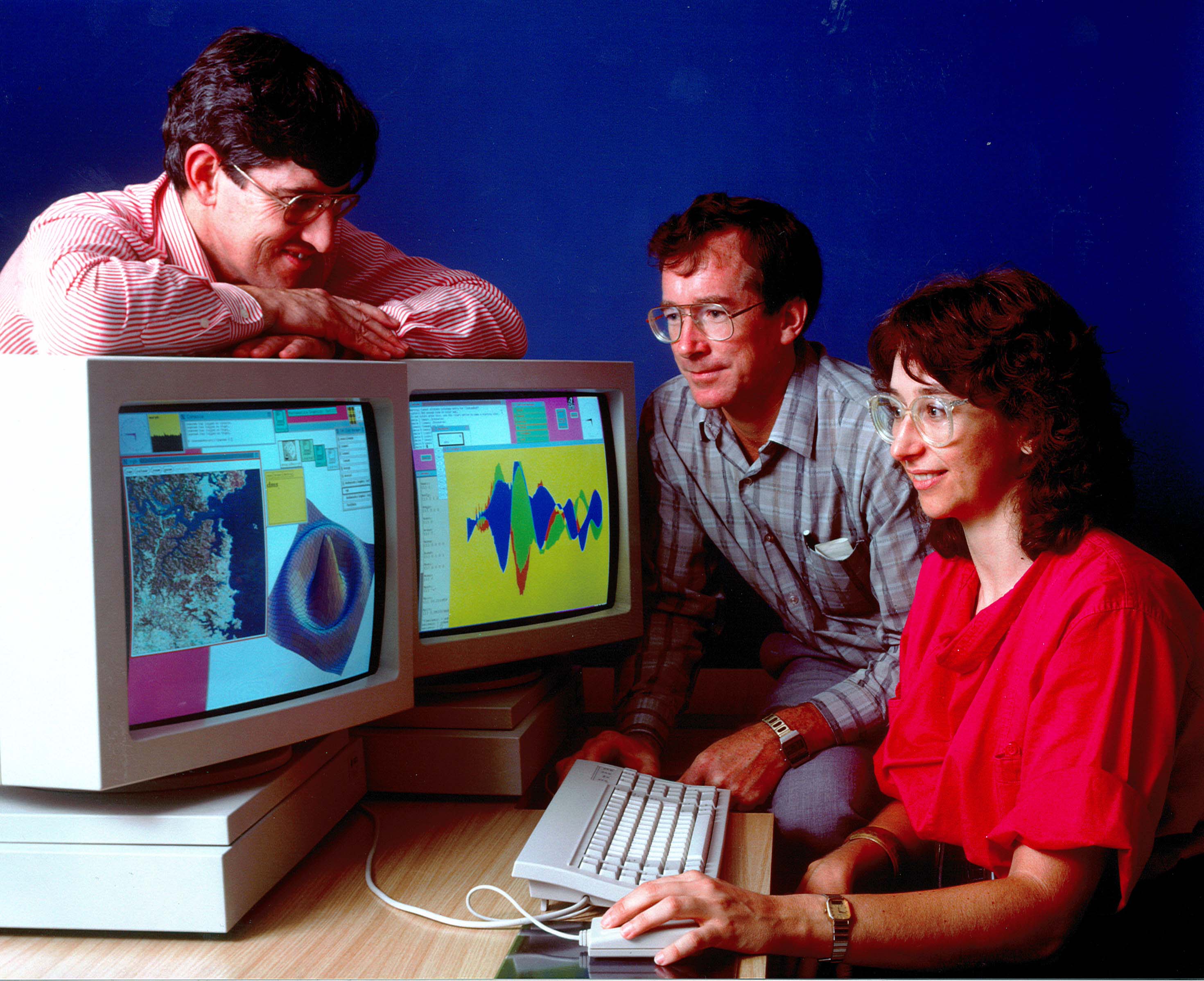 A blast from the past: Our stylish researchers from the Maths and Information Sciences team in the 90s.

The ABC TV show Paper Giants brought back to our screens the office fashions of the 80s and 90s. For women it was all about big perms, giant specs, skinny skirts in bright colours and shirts in busy patterns. For men it was skinny ties and shiny suits. And among all that power dressing, telework was born – but it never quite took off unlike these computer fashions. So we’re taking a fresh look at this concept and what it means for the future workplace.

Today’s technology makes it easy to work away from the office. And the telework concept has expanded from working from home to working practically anywhere. A café or a library with a WiFi connection will do fine for what is now sometimes called ‘anywhere work’ or AW. 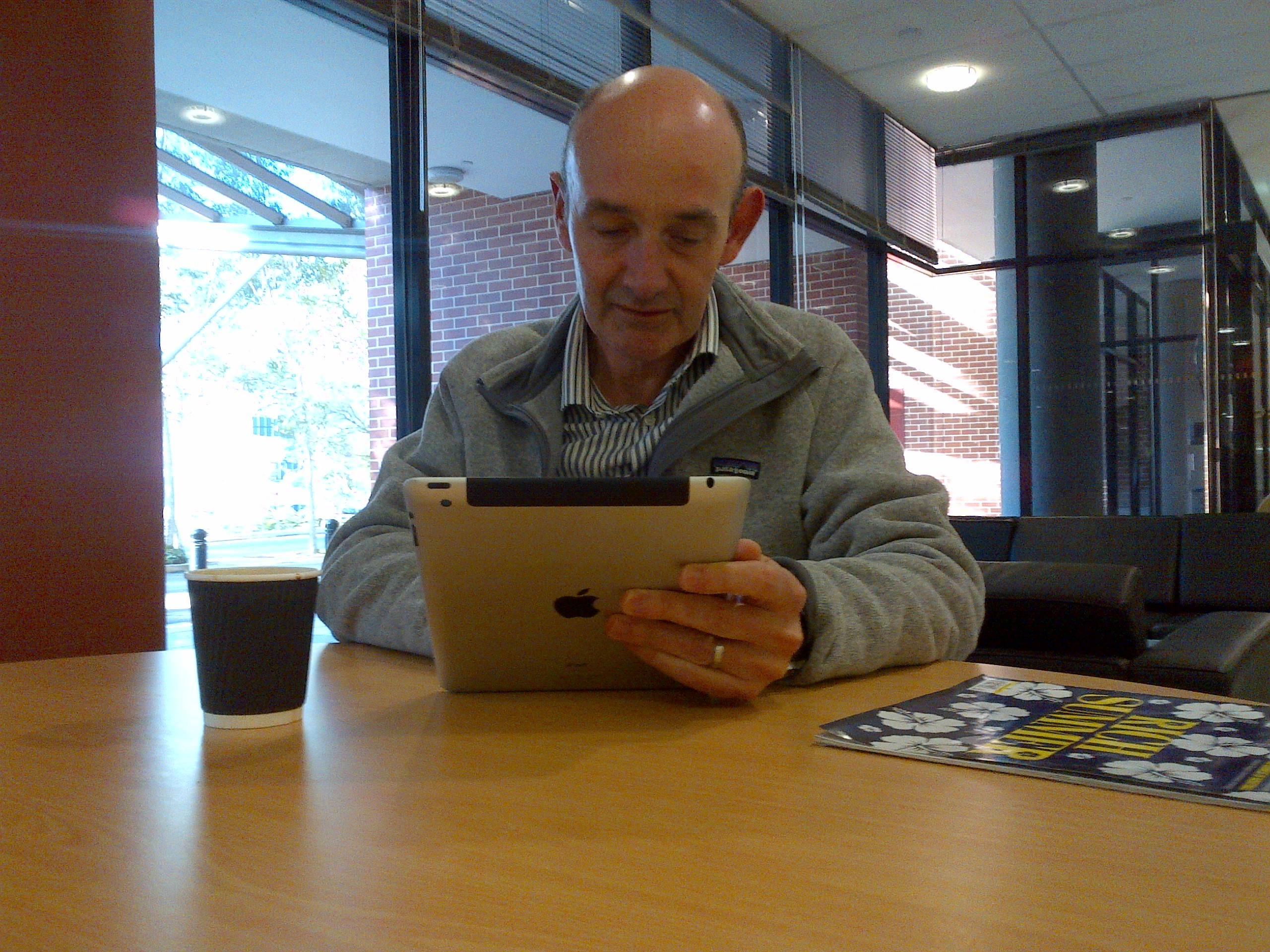 With a coffee, tablet computer and WiFi connection you can work just about anywhere.

The early models of the mobile phone (which turned 40 this year) were not only expensive, but they were also like bricks. Likewise, computers were blocky and heavy and didn’t move from your desk. Even the first laptops did a few peoples’ backs in.

But then things changed. Thanks to more compact mobile technologies, WiFi, the internet, and the NBN broadband infrastructure, we now have the technology to make AW possible. So who wants it?

Workers do. A Deloitte report found that only 14 per cent of new mothers would go back to their old employer after having kids, but 61 per cent would go back if they had opportunities for AW. Others cite the wellbeing benefits of being out of the peak hour traffic jams.

Many organisations want it too. Medibank, CISCO, Citrix, IBM, and Microsoft have all embraced AW. Even US President Obama endorsed telework for US Federal staff in 2010. Around 25 per cent of managers are willing to embrace AW. In service organisations, many workers’ tasks are well suited to AW and its success depends on the trust between organisations and employees. 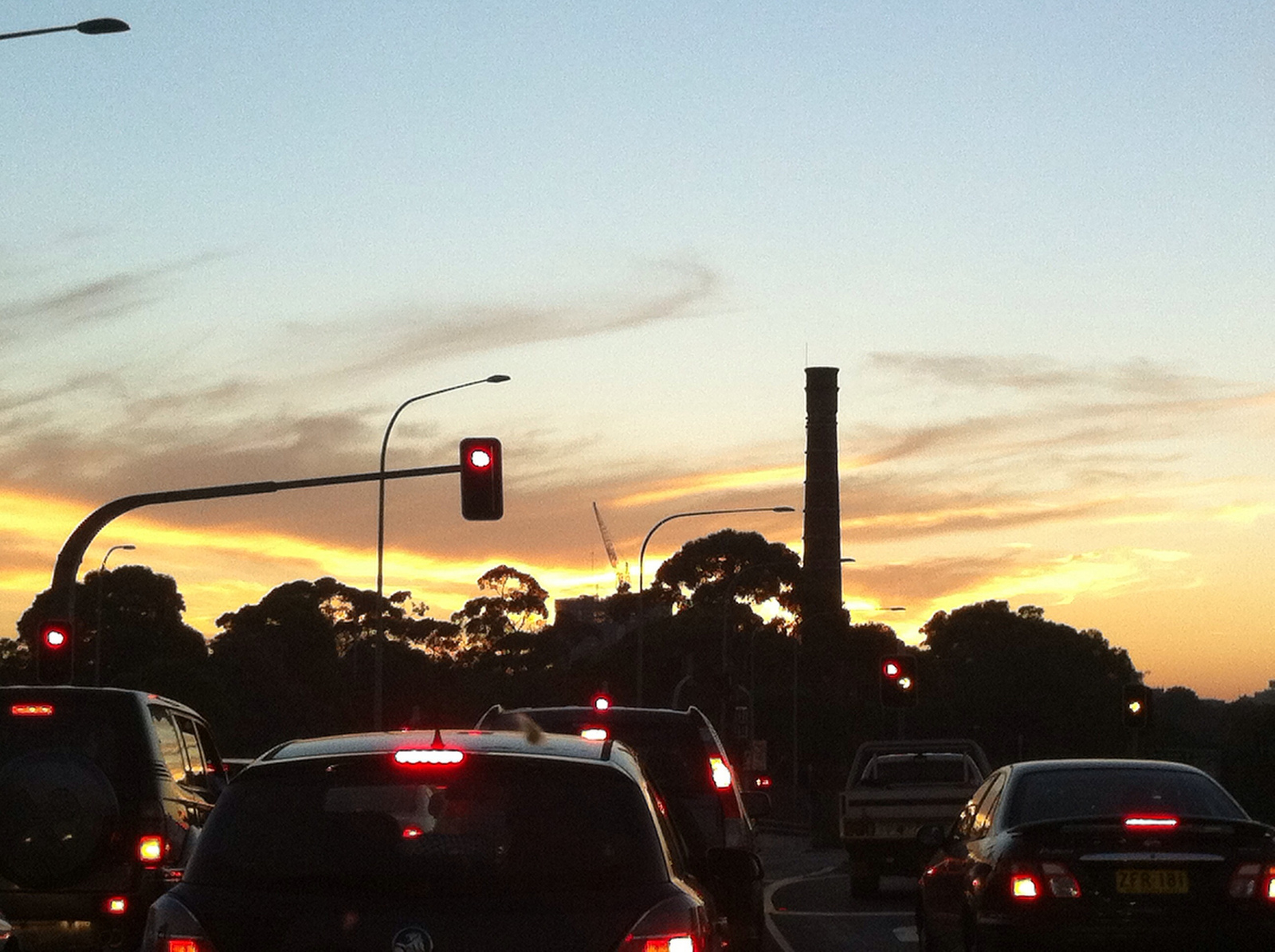 AW can help avoid traffic during peak hours and the stress that goes with it. Image: Simon SeesFlickr.

We’re playing a part in the Australia Anywhere Working (Telework) Research Network (AAWRN) being run by Macquarie University’s Centre for Workforce Futures. This new initiative will look at the pros and cons, business benefits, barriers vs costs, and collective wisdom of AW. We’re also looking at the new workforce ecosystem and how AW affects urban design and social inclusion.

Our research is focused on the productivity benefits of AW and more efficient delivery of services. It turns out these benefits are substantial – the NASDAQ-listed company CTrip found roughly a 13 per cent increase in worker productivity with a 22 per cent reduction in cost from workers based at home.

November 18-22 is National Telework Week. Learn more about the benefits of telework.

Previous post:
Designing a future Earth
Coming up next:
How does an optical illusion work?