Technology deal for next generation production of ‘green whistle’

Technology deal for next generation production of ‘green whistle’

Australian healthcare company Medical Developments International (MDI) and CSIRO have signed a technology deal to develop a new production process for the drug methoxyflurane – the pain-relieving ingredient used in Penthrox (commonly known as the green whistle).

If successful, the project will help MDI significantly reduce the cost of producing Penthrox and facilitate large-scale production to support the company’s plan to sell Penthrox in the UK and Europe.

CSIRO is investing $750 000 under its Australian Growth Partnerships (AGP) program into the project which will strengthen MDI’s position as the only global manufacturer of methoxyflurane.

MDI is seeking regulatory approval to sell the drug in the United Kingdom and Europe, which if granted, will see MDI increase production of the drug using CSIRO’s manufacturing process. 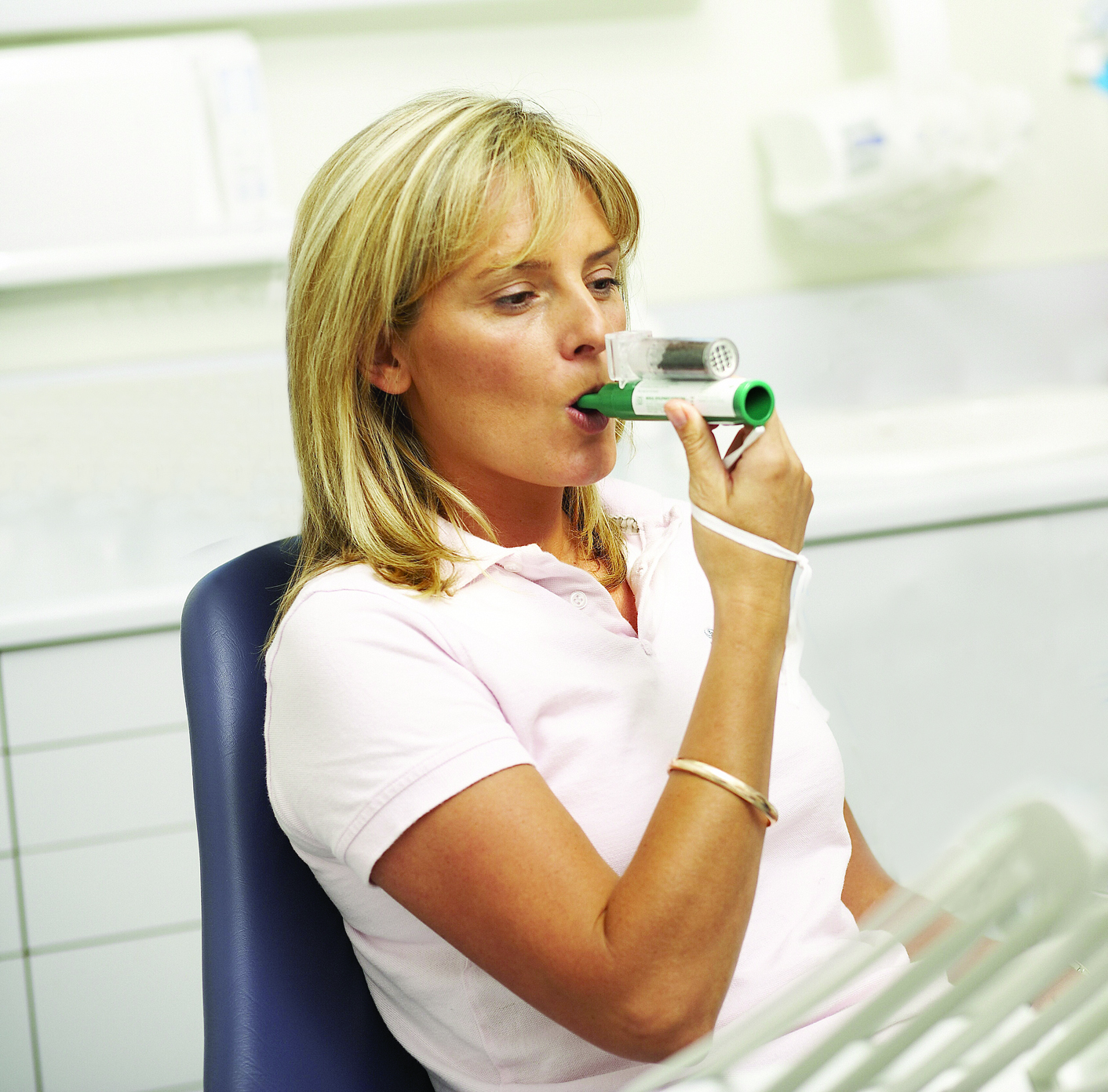 Penthrox is used in Australia as an analgesic by emergency medical practitioners, the defence forces, ambulance and surf lifesaving services.  Recently its applications have expanded into dentistry, general practitioners, cosmetics and other medical specialities such as endoscopy.

Penthrox has significant advantages over other analgesics such as nitrous oxide and morphine in that it is fast acting, self-administered, non-addictive, non-narcotic and safe to use and provides strong pain relief.

John Sharman, CEO of MDI, said: “The green whistle is already an iconic Australian product which we believe will offer an effective alternative to established products used in hospitals and emergency services in the UK, Europe and other parts of the world. Through our partnership with CSIRO, we hope to scale-up the production of methoxyflurane by developing a smarter, more efficient manufacturing process and in so doing assist MDI deliver on its promising future.”

Paul Savage, CSIRO biotechnology program leader said: “Our AGP program is an excellent example of how innovative SMEs can access CSIRO’s world-class research and development capability. This partnership demonstrates how forward-thinking Australian companies can benefit from R&D to grow locally and to expand into global markets.”

Penthrox is made in Melbourne and sold in 11 countries around the world with regulatory applications pending approval in another 15 countries.

Australian companies CSIRO has invested in via its AGP program include Biofiba, Clover Corporation and Avipep.

Previous post:
Study reveals good news about the GI of rice
Coming up next:
Colour my world! What RV Investigator will look like.