There are less than three days left to enter our competition to win a LEGO® Investigator!

To enter subscribe to this blog by midnight Australian Eastern Standard Time (AEST) on 8 June 2012. Subscribers who’ve already signed up and anyone who subscribes by midnight on World Oceans Day 2012 will be in the running to win.

The winner will be announced on this blog on Tuesday 12 June 2012. 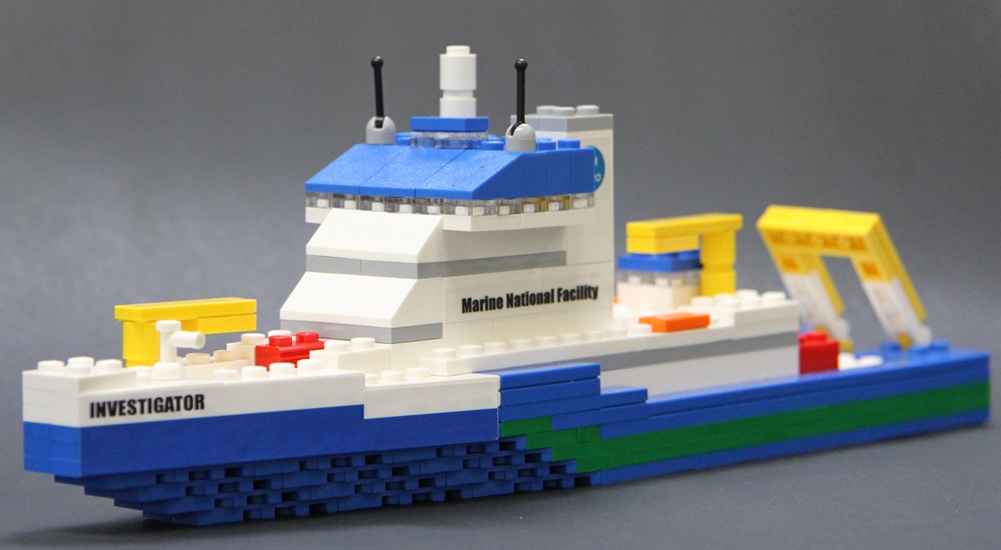 Previous post:
Eyes to the sky
Coming up next:
Hitting disease where it hurts