Sports science is getting gnarly, dude

Sports science is getting gnarly, dude 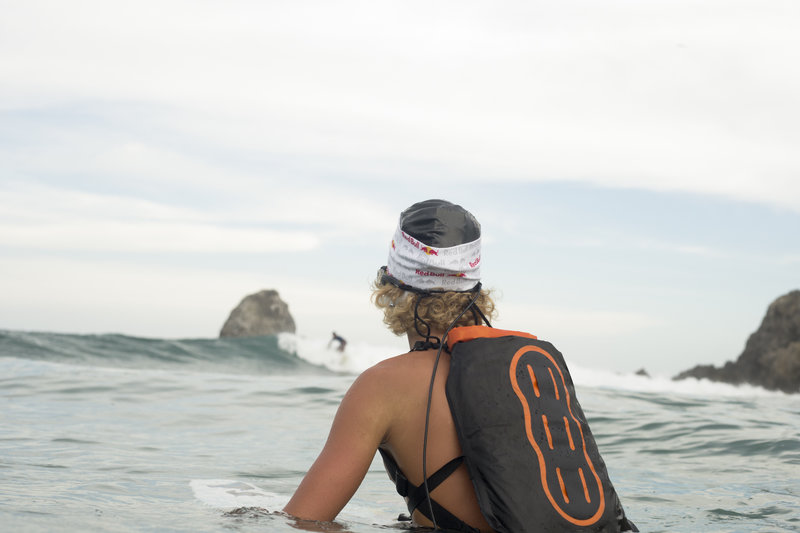 A laptop backpack: the future of surfing, or a sure-fire way to get dropped in on? Credit: Seth de Roulet / Red Bull Content Pool

A company more traditionally associated with energy drinks has been busy making waves in the world of sports science. Red Bull recently took two top professional surfers and a team of scientists to Mexico to test a range of new performance-enhancing technologies in one of the harshest arenas possible: an overhead, barreling wave breaking only a few feet over a bed of sand and rock.

We’re all for trying out new technologies in novel conditions, but this was a particularly impressive feat – the surfers were hooked up with all sorts of electronic equipment before paddling out into the lineup and doing their thing. At one point, surfer Jake Marshall even managed to ride some amazing waves with a laptop strapped to his back.

Surfing is a sport that is usually described in terms of instinct, intuition and unpredictability – so studies like this are providing scientists with amazing insights into areas of surfing that have previously held an almost mystical status. As well as hooking up the surfers with wi-fi headsets for instant feedback from coaches on land, and pressure-sensing feet ‘booties’ to analyse and optimise how they controlled their boards, the scientists were even able to measure surfer ‘stoke’ levels using a waterproof EEG.

You can watch the video here:

We’ve done a fair bit of sports science ourselves, too. Most recently, we partnered with Melbourne company Catapult Sports to deliver a new wireless athlete tracking device using our Wireless Ad-hoc System for Positioning (WASP) technology. The device, called ClearSky, gives coaches the ability to monitor their athletes more accurately in indoor and GPS-poor environments.

It works much like a GPS, but instead of using satellites in space, ClearSky uses fixed reference nodes that are located either within or just outside of a building. You can read more about the benefits of it here. 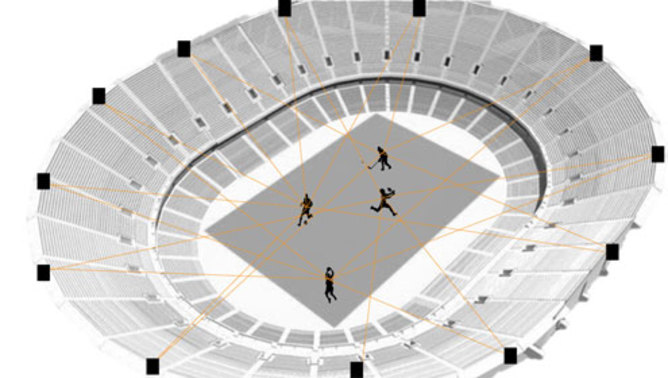 Of course, it doesn’t take a scientist to figure out how useful this technology could be on a cloudy day at a Melbourne AFL match when traditional GPS coverage is low. But it also has great applications for other (editor’s note: wussier) sports that are played undercover, like American football, basketball and soccer.

Indeed, the Catapult client list is a veritable who’s who of the international sporting world: the New York Giants (NFL), Orlando Magic (NBA), AC Milan (soccer), the Socceroos (soccer), Brisbane Broncos (rugby league), New Zealand Silver Ferns (basketball) and dozens of others. Many of these organisations are either already using ClearSky, or are preparing to do so.

Obviously, this is a winning technology that can be applied across a diverse range of sports. Who knows, maybe one day ClearSky will even be used to track the performance of professional surfers in a wave pool in the middle of Melbourne?

But in the meantime, some mysteries of surfing – like why the waves were always better yesterday, who stole my wax, and where surfing commentators get their t-shirts from – will forever remain unanswered.

Find out more about WASP here.

Previous post:
Usability – it has its own day, but what is it?
Coming up next:
Look who’s back in town!