Southern Surveyor heads off for her first research voyage this year

Southern Surveyor heads off for her first research voyage this year 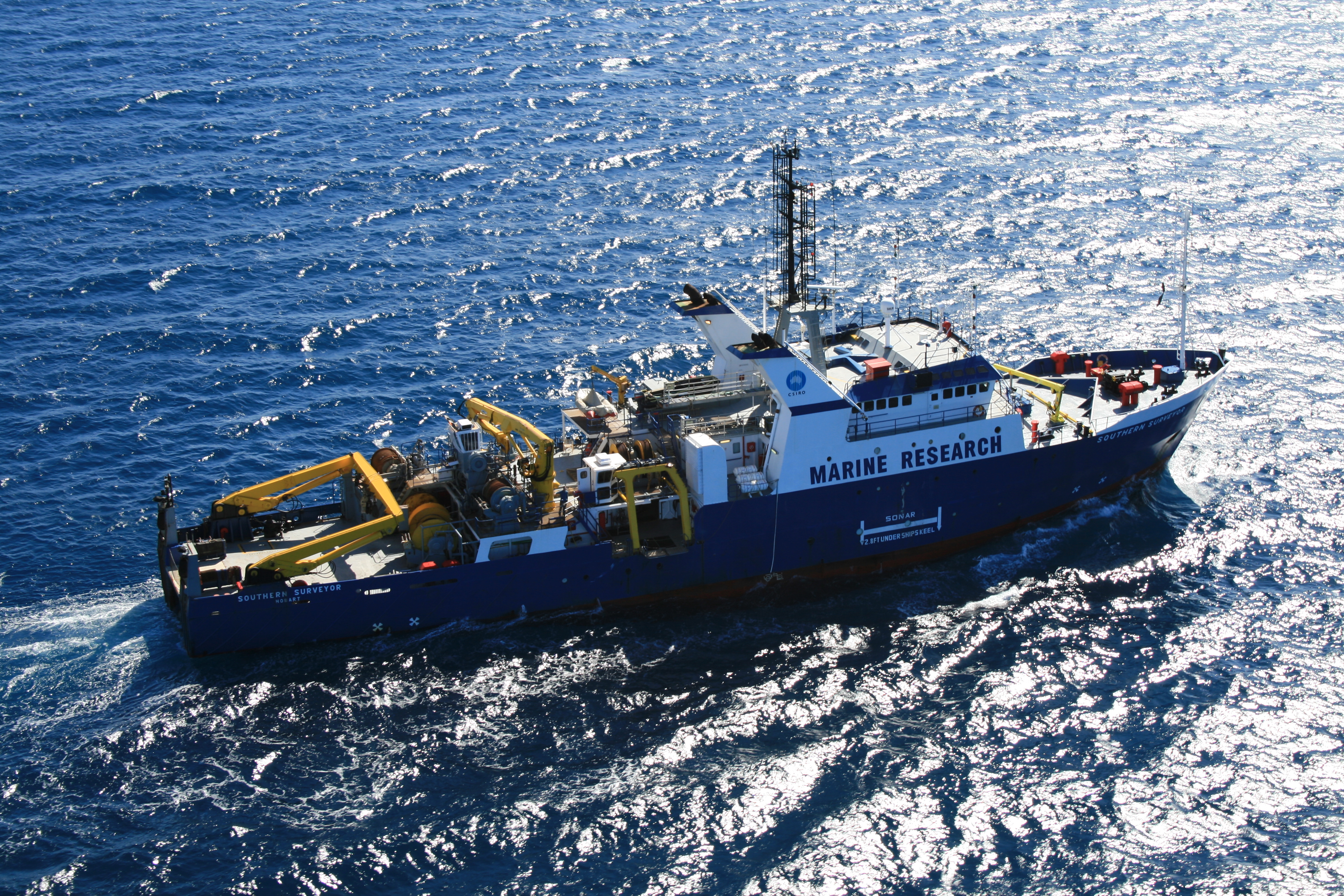 After successful sea trials, the Marine National Facility vessel Southern Surveyor will head off for her first research voyage for 2012, and she won’t be back in Hobart until early July.

Over the next week she’ll transit up the east coast and spend a day in port in Brisbane, before heading out with CSIRO’s Ken Ridgway and his team, to deploy floats and buoys along the East Australian Current. The voyage will leave Brisbane on 20 April and return to Brisbane on 30 April.

Then it’s over to Professor Richard Arculus from the Australian National University, who will be conducting magmatism, tectonics and hydrothermal activity research on the Marine National Facility vessel, near Fiji in early May.

If you want to keep track of Southern Surveyor this year, then check out the schedule for 2012/13 at: http://www.marine.csiro.au/nationalfacility/schedules/index.htm

Previous post:
Fast Fact!
Coming up next:
How long is RV Investigator? What kind of bow thruster will she have? How many engines will there be – one, four, ten?