I’ve never had much time for gold. Most of my jewellery is novelty and gold doesn’t really feature in the collection. I can trace my disinterest in it back to my fourteenth birthday when my parents bought me my first 24 carat gold earrings. Being the Muppet that I am, I slept in them. The next morning I woke up late, panicked and then got out on the wrong side of bed, slamming my head (and most of my body) into a brick wall and breaking the clasp on the earring in my left ear lobe. My bad relationship with gold started here and it hasn’t really improved since. 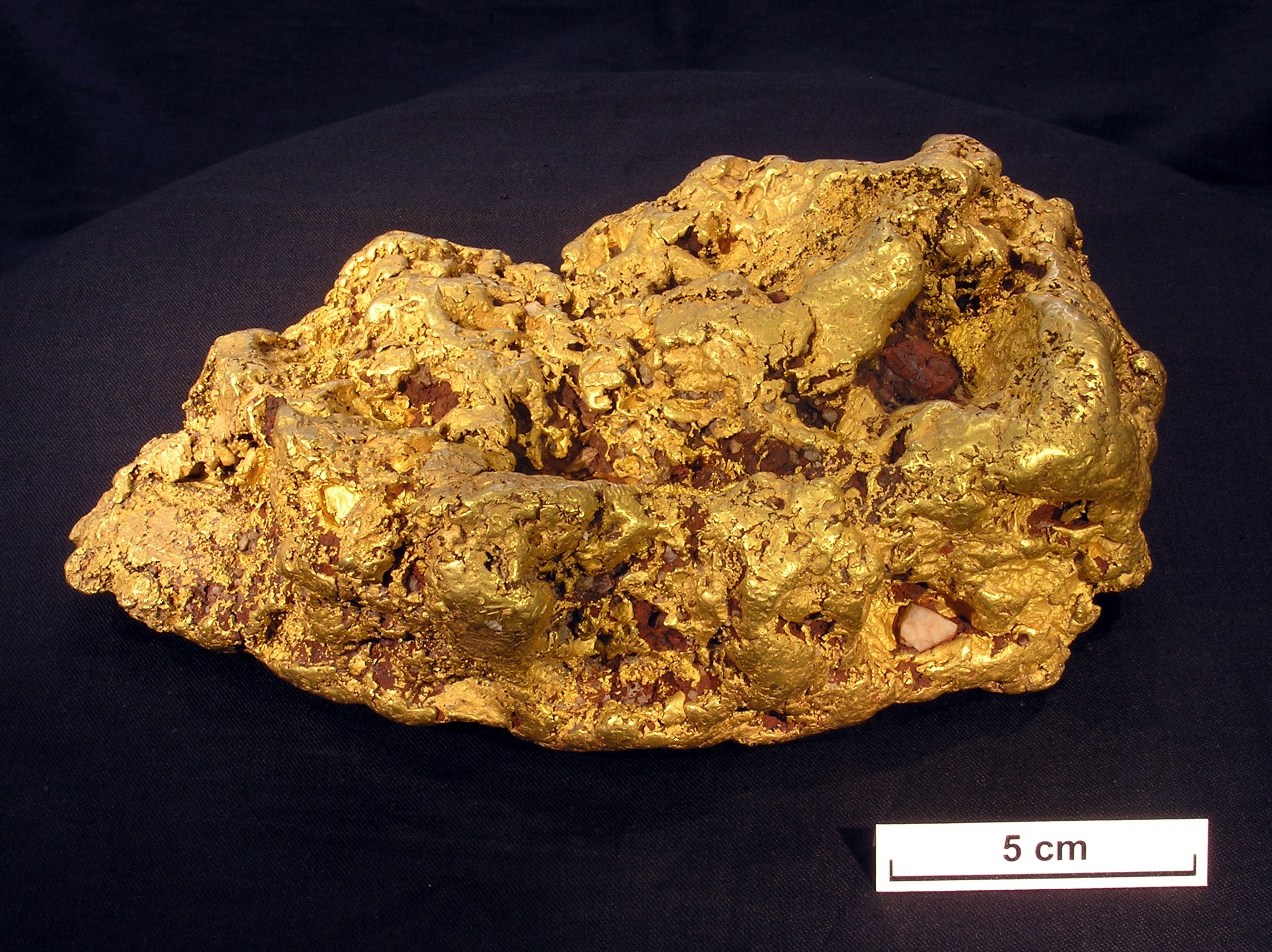 An eight kilogram nugget from Victoria that was cut in two and a thin slice taken out of the middle (the gold is an alloy of gold and silver).

However, breaking a gold plated earring with your head and a brick is nowhere near as impressive as slicing a gold nugget in half, etching it with acid and having a look at its insides—yep, that’s what CSIRO did.

We took a eight kilogram nugget of gold from our gold collection (two things: one, I never thought that I would ever write ‘our gold collection’ and two, eight kilograms is still half the amount of metal bling that Nelly currently has in his grill) and cut it in half to look at the structure of the nugget with the aim of figuring out how nuggets form.

Previously it was thought that gold nuggets formed where they were found, either precipitated from fluids or grown from microbial action. But when inspecting the structure of gold nuggets we found that they had a crystalline structure and they also contained silver. 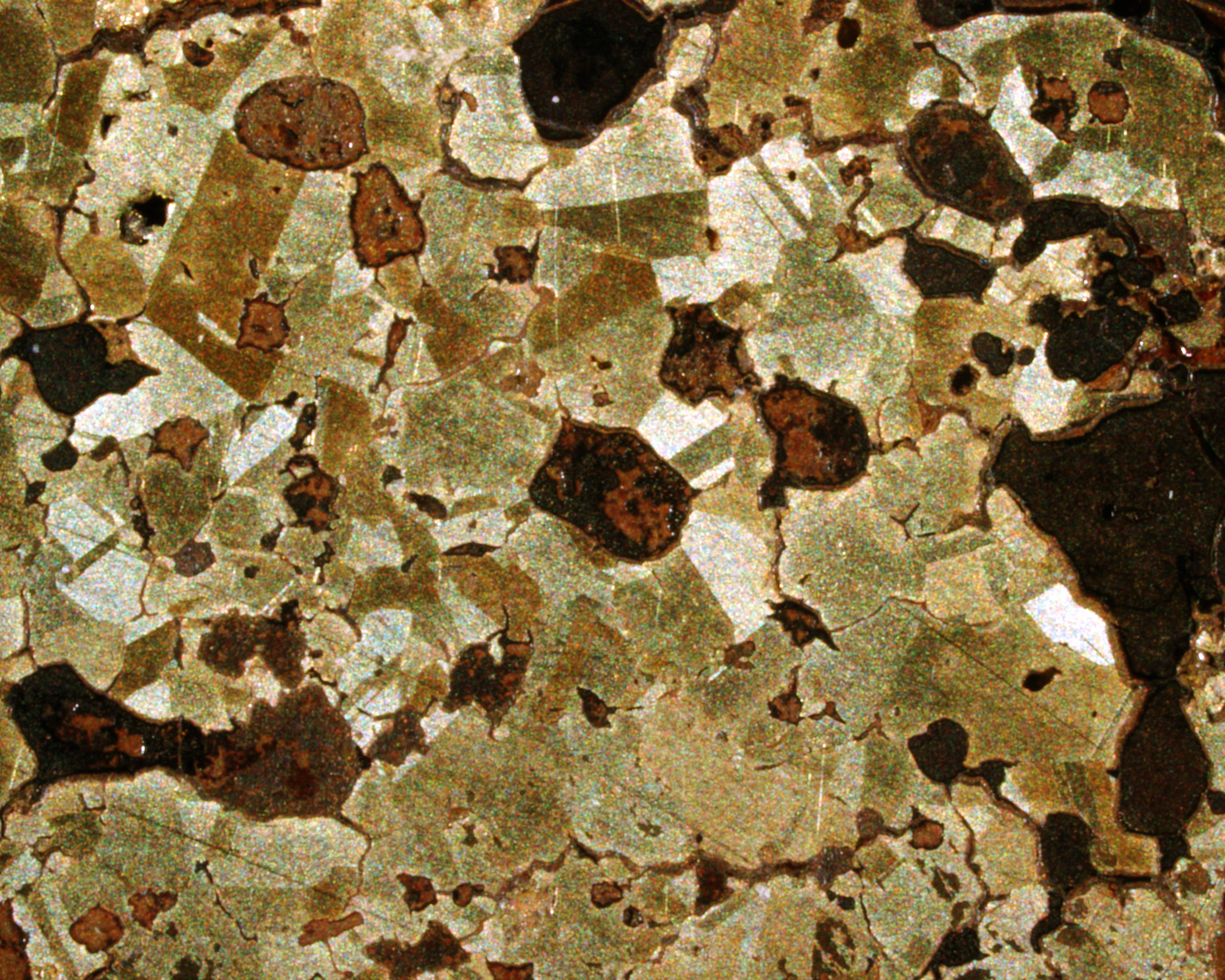 A microscope image of the internal structure of a gold nugget. The gold is made up of a large number of individual crystals, many of which appear striped in the image, the stripes are twins that are characteristic of high temperatures.

This indicated that the nuggets were formed in high temperatures. Since these temperatures don’t occur at the Earth’s surface, we concluded that the nuggets must have originated deep underground. Over long periods of time, after a bit of weathering and other geological processes, the gold would eventually appear at the surface.

So why care? Understanding how gold nuggets form helps explorers decide where to search for it. If the nuggets are not formed where they are found, but weathered from gold-rich ore, the original source may still be nearby.

So if you’re into gold, you now have a deeper insight into how it is formed. Me, I am going back to my question-mark shaped earrings.

Previous post:
Susan Wijffels and the science onboard Southern Surveyor!
Coming up next:
Friday Fish Time