Searching for a new end to the Reef

Searching for a new end to the Reef

This year as the Marine National Facility Vessel RV Southern Surveyor heads out on research voyages, we’re going to fill you in on some of the exciting science happening on board the ship. 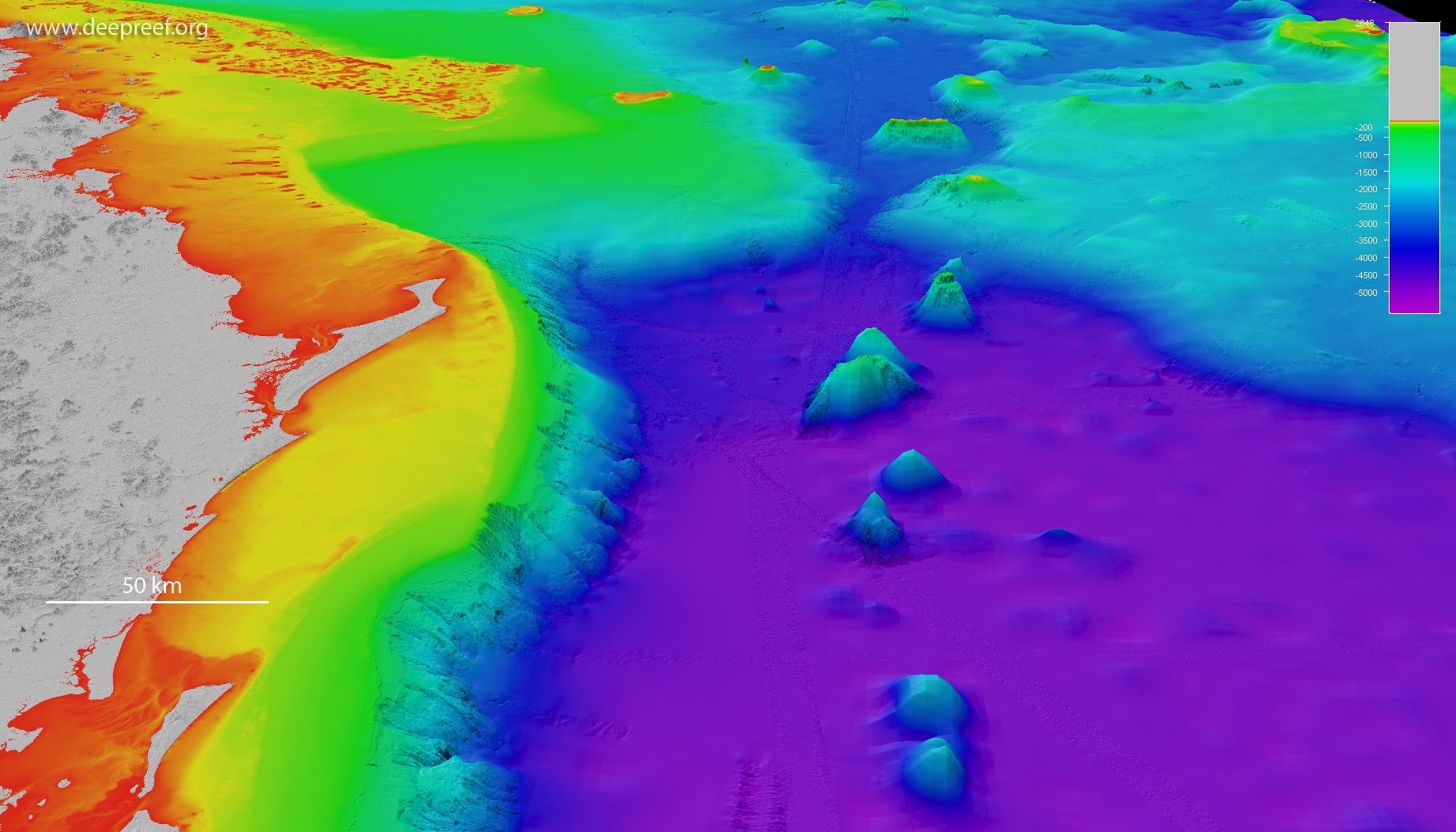 Dr Beaman’s team will use multibeam mapping and rock dredging equipment onboard the Marine National Facility vessel RV Southern Surveyor, to investigate the Gardner Bank near Fraser Island, to determine if it could become an extension of the Great Barrier Reef.

“A detailed study of the sediments and marine life will provide the baseline data to compare against changes in the future,” Dr Beaman said.

The researchers will also map previously un-surveyed volcanic seamounts off the Queensland coast – some as high as 3,000 metres – and giant coral atolls near New Caledonia. 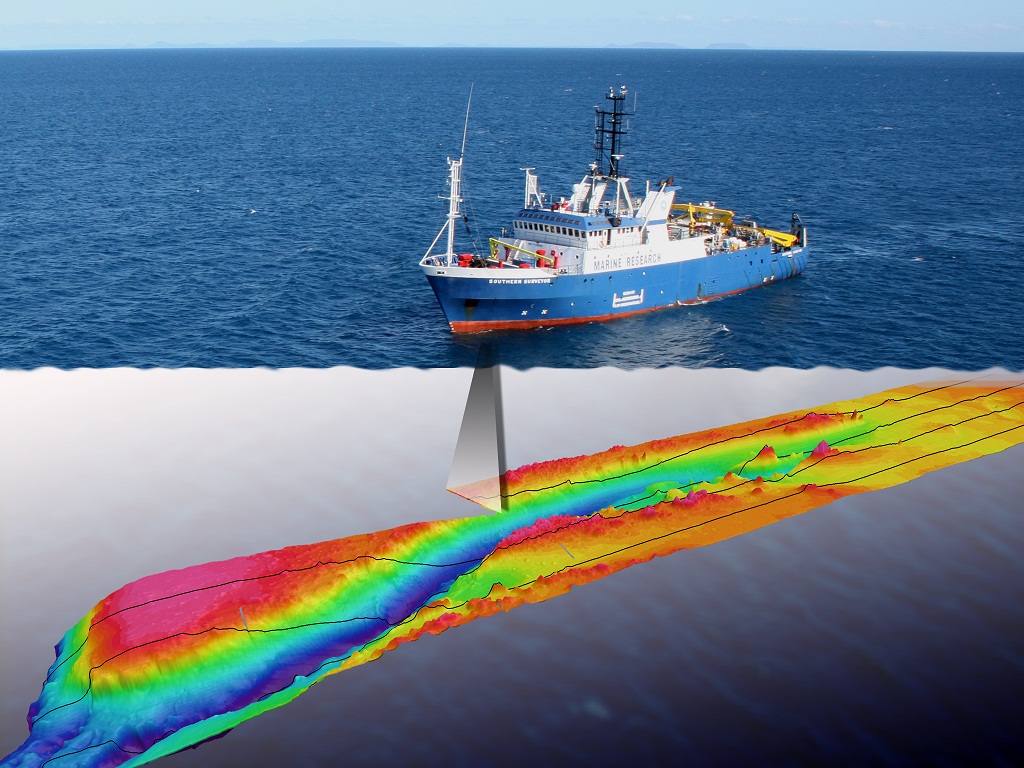 Owned and operated by CSIRO, the Marine National Facility is available to all Australian scientists. Additional opportunities are given to early career researchers and students to carry out underway or opportunistic science during transit voyages. Dr Beaman is the Chief Scientist on the ‘Next Wave’ transit voyage between Brisbane and Fiji, which departs on 2 May.

“The ‘Next Wave’ transit provides a wonderful opportunity for our students to participate in ocean-going research and to collaborate with other marine scientists,” Dr Beaman said.

Other projects occurring onboard the ‘Next Wave’ transit voyage are:

In 2013 RV Southern Surveyor will be replaced by RV Investigator, heralding a new era in Australian marine and atmospheric research – http://blog.csiro.au/.