Chat apps have overtaken text messaging for the first time and are projected to increase in popularity, shifting the burden onto wireless networks. Image: Ed Yourdon.

The simple pleasure of sending a text message is almost a thing of the past – and shows it’s time we turn our attention to wireless technology. Chat apps such as Apple iMessage and Viber recently overtook short message service (SMS) as the preferred method of text messaging.

To support this increased data traffic, the CSIRO has been developing wireless technologies for some years now – and will be available for you to use next year. 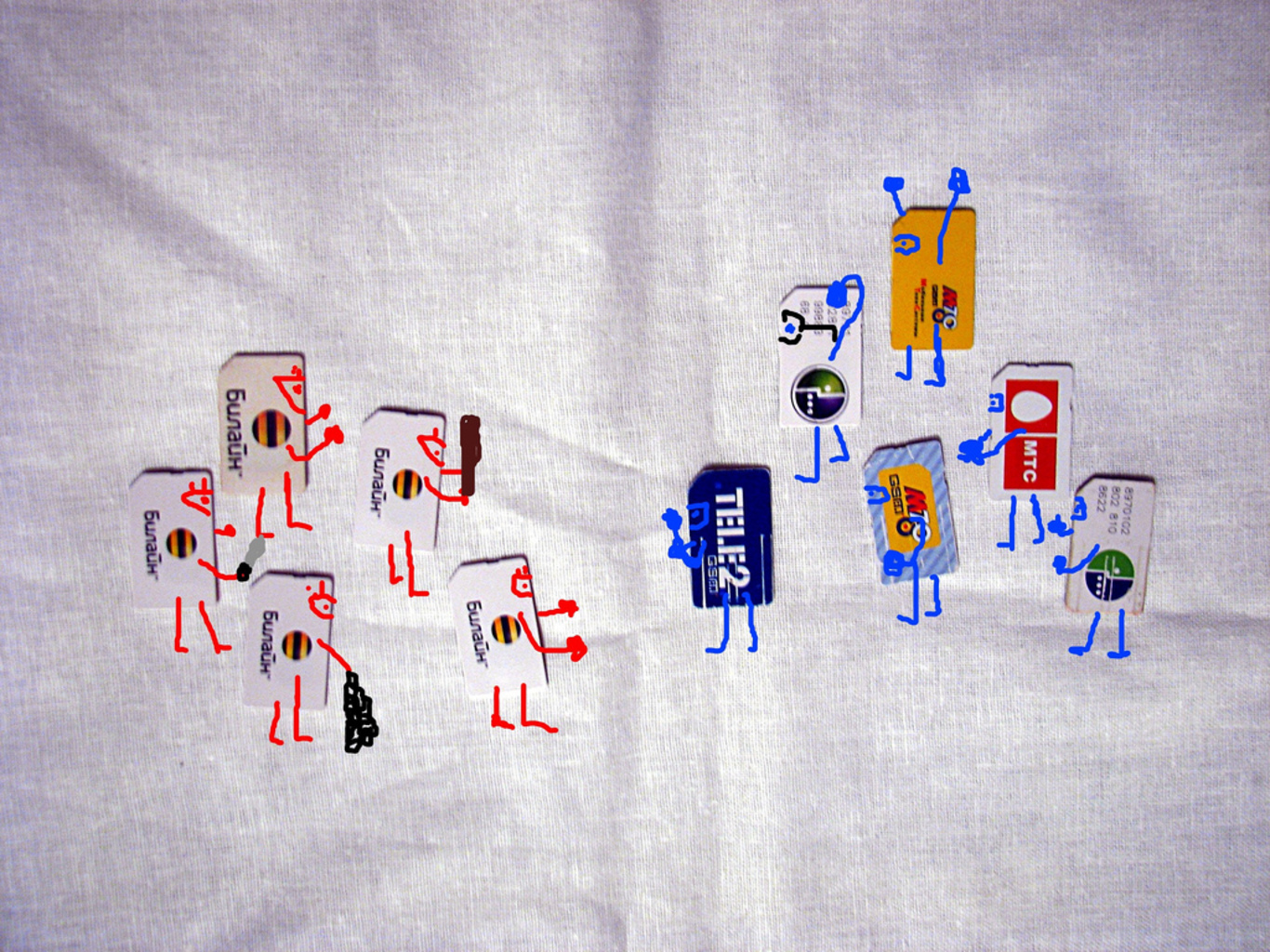 Optical fibre-based backhaul offers huge capacity – as much as 10 gigabits per second – and has the major advantage that this capacity can grow over time. The cost of installing it however, underground or overhead, is high – as much as US$200,000 per kilometre. This is particularly true in heavily built up urban environments, in areas with sparse populations or in difficult terrain.

In these environments, the cost of deploying high data-rate wireless point-to-point backhaul links can be a very attractive alternative, costing thousands to tens of thousands of dollars per kilometre depending on capacity and degree of redundancy. High-speed wireless links are also valuable to meet short-term or temporary needs such as during emergencies or natural disasters, for large sporting events, or as an interim solution until fibre is deployed.

Next-generation wireless base-station technologies will soon deliver access data rates of multiple gigabits per second. But how does it work?

Since the late 20th century, wireless and data have been intimately linked.

Wireless local area network (WLAN) was originally conceived in Hawaii in the 1970s as an alternative to using a cable to connect a computer to a network. WLAN was easy to install, worked in an office environment and there was no ripping up the floors to put cables in. 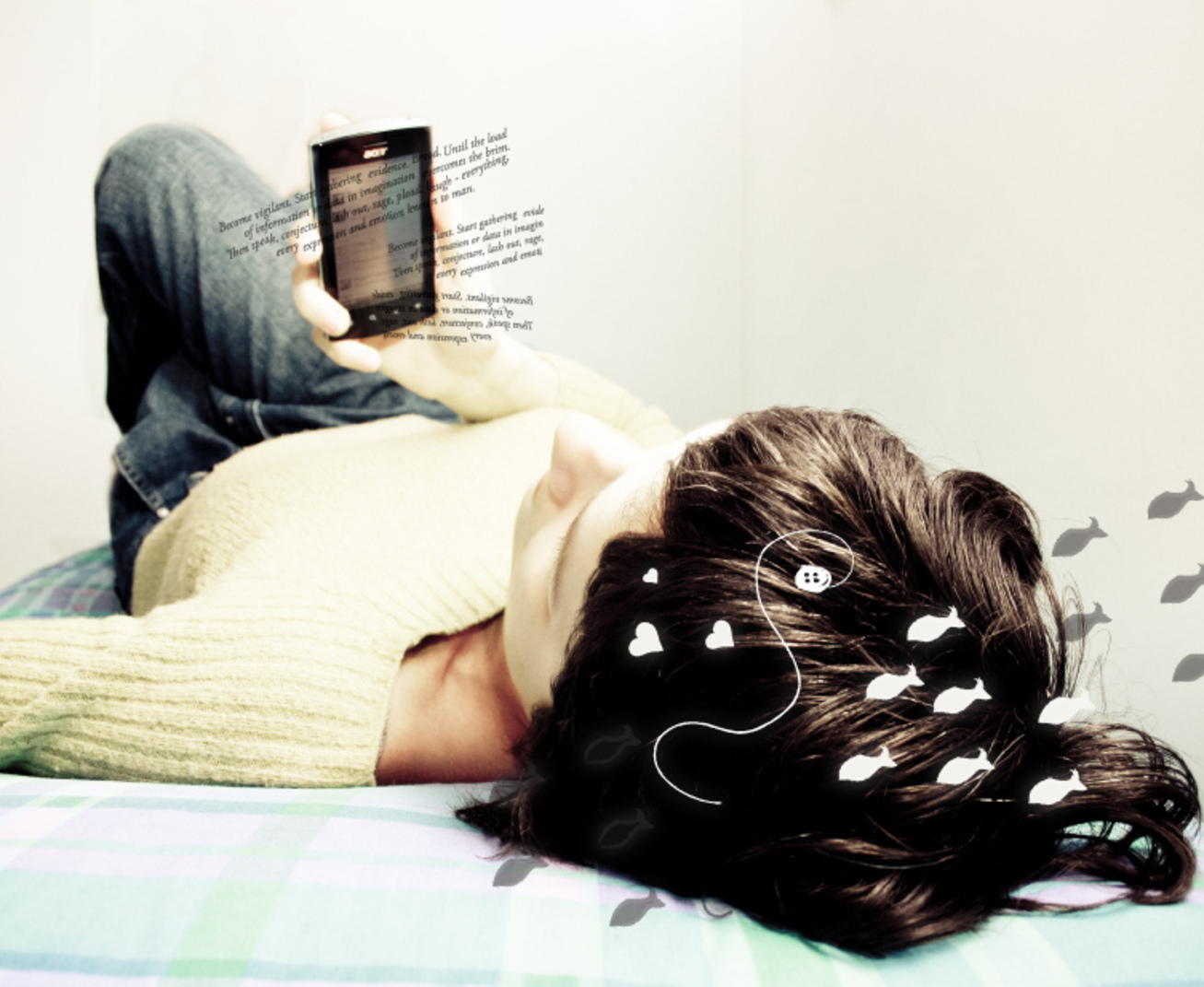 However, WLAN was superseded in the 1980s by a standard developed by the European Telecommunications Standards Institute – the global system for mobile communications (GSM; originally Groupe Spécial Mobile).

It was the first serious global standard for voice and data in mobile networks, and its big data driver was SMS. GSM changed the way people communicated on the move and opened the door for the first time to non-voice mobile communications.

Both WLAN and GSM systems change data bits – represented by electrical pulses (1s and 0s) as understood by computers – into short bursts of radio frequency signals which propagate through the air from transmitter to receiver.

The higher the frequency used to carry these signals, the more radio spectrum is available to use (think of this like driving out to the countryside – the further away you travel from the city, the more open space you have).

Going up in frequency, however, presents challenges.

It gets tricky to generate, transmit and reliably receive very high frequency signals. The electronics become expensive and the radio signals suffer from atmospheric attenuation. In addition to this, the capital cost of setting up many parallel sets of wireless backhaul equipment is high as are the operating costs – spectrum licenses and space on towers for multiple antennas. This can be in the order of millions to tens of millions of dollars. 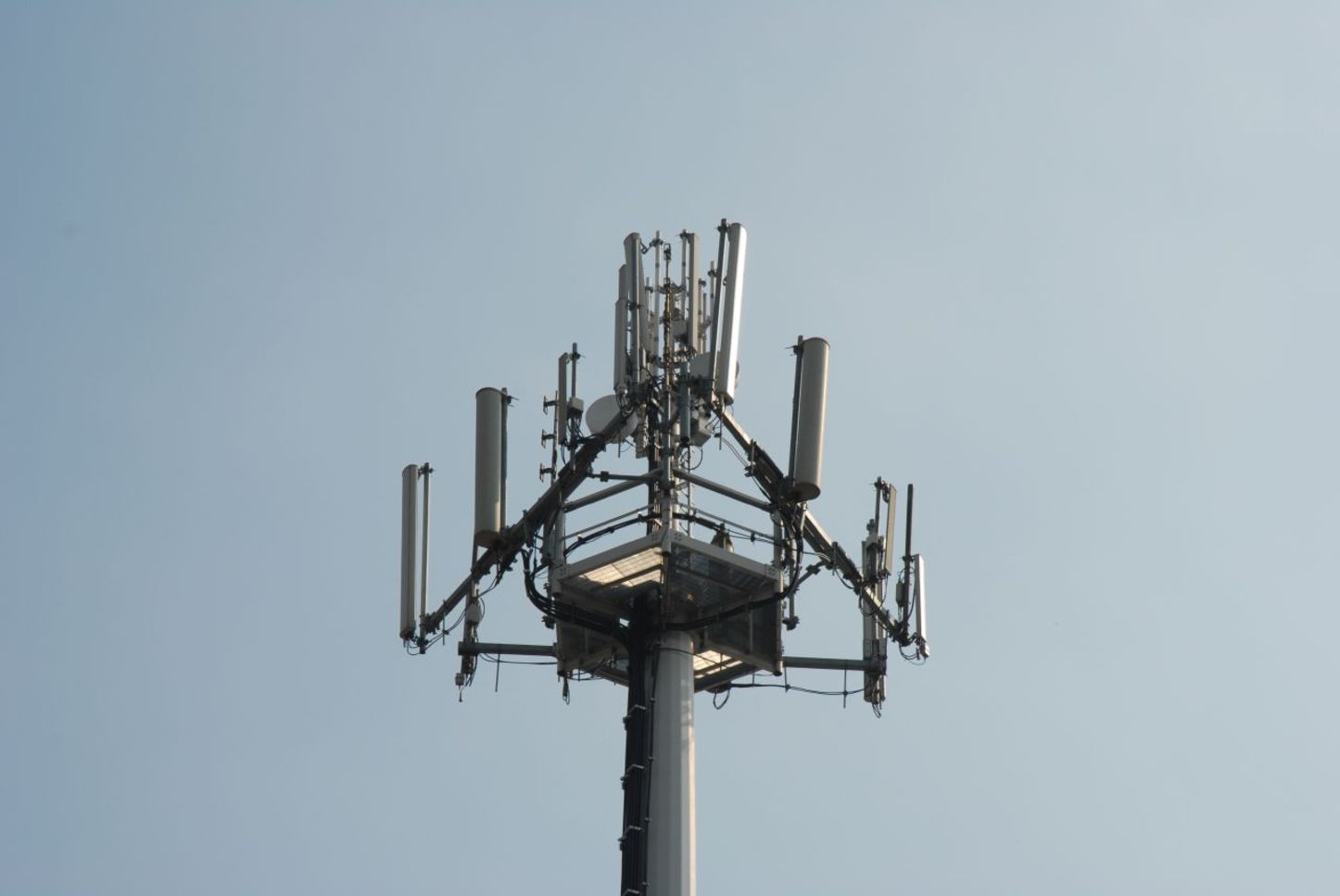 And of course there is the question of if the spectrum is available at all.

The telecommunications market needs cost-effective, spectrally-efficient, multi-gigabit per second point-to-point wireless links to help us cope with the data we generate and want to use.

Thanks to funding from the Scientific and Industrial Endowment Fund (SIEF), CSIRO has developed technologies to help meet this need – our Ngara technology.

The first use of the Ngara technology is a point-to-point backhaul technology which operates at high (microwave) frequencies (6 to around 9GHz), and allows link distances of about 50km depending on terrain and propagation conditions.

CSIRO’s researchers recently demonstrated a point-to-point microwave link with the highest data rate ever achieved, 10 gigabits per second in each direction (at the same time). The demonstration system is running today at CSIRO’s Marsfield facility in Sydney (the same site where modern WLAN was invented). When this CSIRO technology is combined with higher-layer data compression techniques, which squeeze the data down to the smallest number of bits needed to represent the underlying information, it will deliver even higher client data rates. 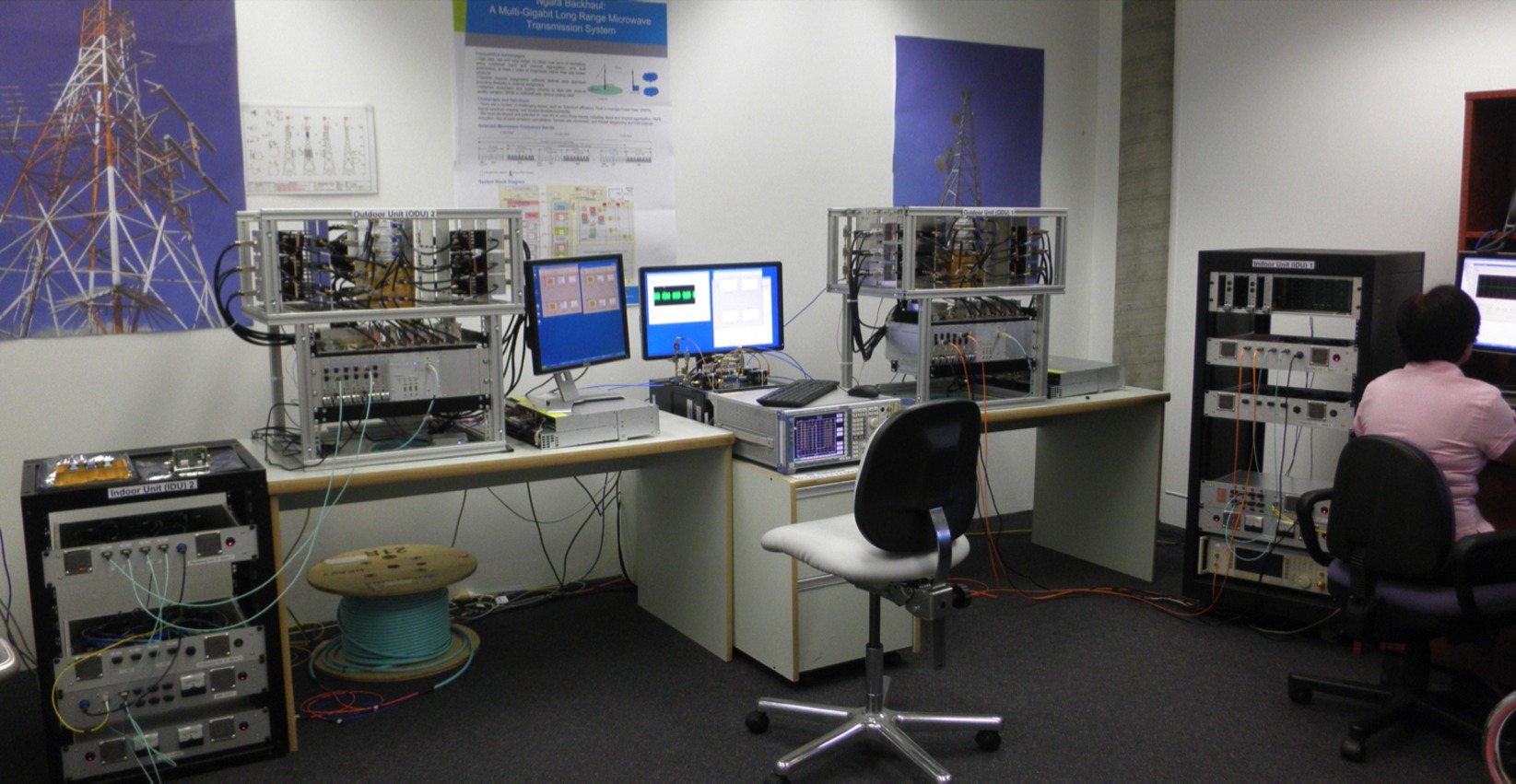 CSIRO has also developed a system operating at millimetre-wave frequencies (70-80 GHz). At these exotically high carrier frequencies, there are vast amounts of largely unused radio spectrum available so millimetre-wave systems have the potential to offer much higher data rates. The trade-off for this potentially amazing raw data speed is the shorter link distances which results from the much higher atmospheric attenuation and rain fade (absorption of microwave radio frequency by rain, snow, or ice). But CSIRO is not a newcomer to this space.

In 2007, CSIRO developed a real-time millimetre-wave demonstrator system operating at a world-first 6 gigabits per second in each direction, with world beating spectral efficiency (2.4 bit/s/Hz).

The products we are developing will be the best performing available on the market and become available in 2014.

While the mobile communications revolution has been built on wireless, it is a truism that wireless technologies will always follow that of fibre technologies in terms of data rates.

Previous post:
24 rosette CTD ring and parts arrive in Hobart!
Coming up next:
MOM is heading to Mars and a Goddess going to the Moon