ROI – Return on Innovation: a roadmap for collaboration

ROI – Return on Innovation: a roadmap for collaboration

Do you ever wonder what you get back from investing your taxpayer dollars into our national science agency? Every few years we have an independent auditor review some of our projects and look at what value they’ve generated. 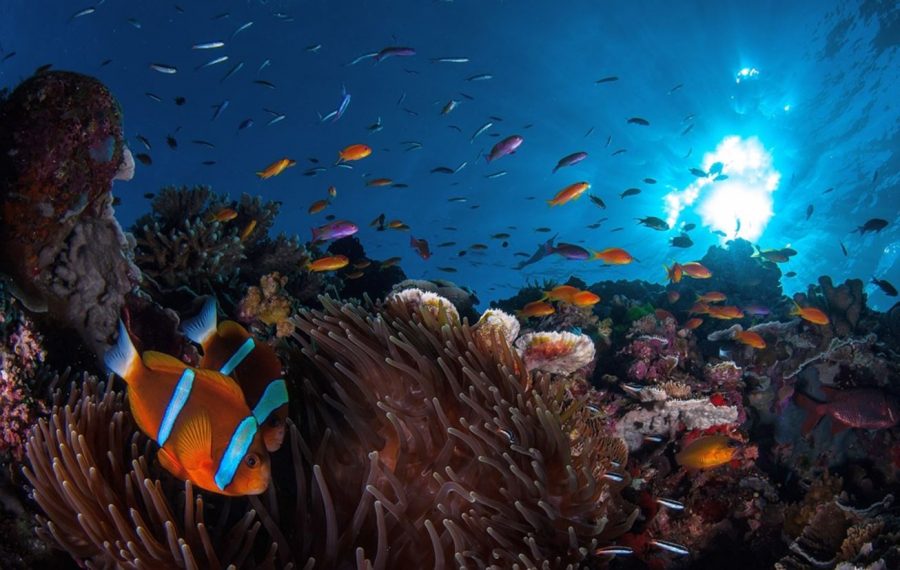 Do you ever wonder what you get back from investing your taxpayer dollars into our national science agency?

Maybe you guess that astronomers at “the Dish” in Parkes are unpicking the mysteries of the universe; maybe you hope that someone is looking out for our environment, and contributing evidence-based advice to our policymakers. Or maybe you are deeply sceptical of the value of spending money on CSIRO. That’s OK – we are used to sceptics.

To investigate the kind of return you get on your taxpayer dollar, every few years we have an independent auditor review some of our projects and look at what value they’ve generated.

Following reports in 2010 and 2014, we’re about to release the findings of our 2017 Value of CSIRO report. This year, the report not only assessed new projects we’ve recently undertaken, it also revisited case studies from previous reports, updating the value they’ve generated and critically analysing whether the projections of future value were realised and on track.

It assessed 28 case studies: from our work on the Great Barrier Reef to our partnership with Atlantic salmon farmers; from improving safety in coal mines to reducing energy consumption in commercial buildings.

Based on just these 28 cases – out of more than 3000 projects currently underway at CSIRO – the report estimated $3.2 billion in benefits is being generated for Australia each year. And what about the value from the other 2972-odd projects not assessed in this report? When the report looked at the value returned to Australia from CSIRO as a whole, it estimates total annual benefits from our research would exceed $6 billion.

A key reason we can translate about $750 million in government appropriation (taxpayer funding) into this much benefit is that through collaboration we create another roughly $500 million in revenue, which amplifies our investment in science and our impact. When multiplied out through national benefit, the report suggests our full research portfolio is providing an estimated return of over 5:1. That’s as good as the top US venture firm.

Not bad bang for your tax buck, hey?

Of course, CSIRO also contributes a lot to the nation that’s not as easy to quantify. The report’s methodology considers the value of cultural contributions, like STEM awareness in schools, but my favourite part of the report examines the importance of collaboration in creating a robust and world-class innovation ecosystem in Australia.

It finds that CSIRO’s “collaborative network” results in research that is completed faster, is broader in scope, is more quickly transferred to the market, is carried out at a lower cost to taxpayers, and builds a high level of trust between parties, “which helps to drive ongoing innovation”.

As the Chief Executive of what is now the most connected research organisation in Australia’s innovation system, I know that collaboration is what really gives depth and impact to our excellent science, and takes it from invention to innovation.

Let me say something about innovation before I go further. Innovation has been a buzzword for a while now, and like many buzzwords, means something different to everyone. At CSIRO, we use it to mean the new value that is created when deep science and technology are directed to solve a challenge – like when we solved the rabbit plague with myxomatosis, or the fly plague with the dung beetle, or invented WiFi, or our latest use of climate modelling to help farmers manage climate variability to minimise losses and optimise yields – and it even comes with an app.

So, we think of innovation as a means to an end, it’s a way of framing national debate to get us focused on thinking big and outside of the box (another cliché, I know). Innovation is just a process for solving problems differently – what makes it real is delivering the solution at the end. And for us, that end game is delivering national benefit, that’s what we’ve always been about.

If we’re going to create a truly world-class innovation ecosystem in Australia, we need to further strengthen collaboration between research and industry – but not in a way that is measured by ticked boxes, instead it should be measured by value that we create with science. Value makes the economy grow and that gives everyone something to collaborate for, otherwise it’s a fierce competition over a finite pie of market share and funding dollars.

When CSIRO launched its new Strategy 2020 in 2015, it was aiming squarely at improving Australia’s laggardly position in the OECD’s rankings of industry and research collaboration. One of the new initiatives we’ve been rolling out under the new strategy is a series of Industry Roadmaps, where we use science to predict the future needs of Australia – to get our science ahead of the big problems.

The Roadmaps are developed in partnership with senior decision makers in business and government, underpinned by our multidisciplinary scientific expertise, and led by our strategy and innovation advisory business, CSIRO Futures. They translate science into strategy to help clients create sustainable growth and competitive advantage by harnessing science, technology and innovation. So far we’ve released roadmaps for Advanced Manufacturing, Medical Technologies and Pharmaceuticals (MTP), and Mining Equipment, Technology and Services (METS) with Food and Agribusiness, and Oil, Gas and Energy to come soon.

Contrary to critics’ opinion, this isn’t actually that much of a shift in focus for our century-old organisation. When CSIRO’s predecessor was created in 1916, its remit was to boost Australian industries tackling national challenges. We’ve just brought our customers – Australian industry, government and people – back to the centre of our science.

According to the 2016 Australian Innovation System Report, businesses defined as “innovation active” doubled their productivity, tripled their employees, and increased their export markets five times.The ROI is a bright beacon ahead – can we afford not to walk into the light?

This article was republished with permission from CEDA. The original article can be found here. See Dr Marshall speak at CEDA’s State of the Nation event on 31 May 2017 by watching the livestream here.

Previous post:
Dysphagia no longer a bitter pill to swallow with 3D printed food
Coming up next:
The science of taste, or why you choose fries over broccoli