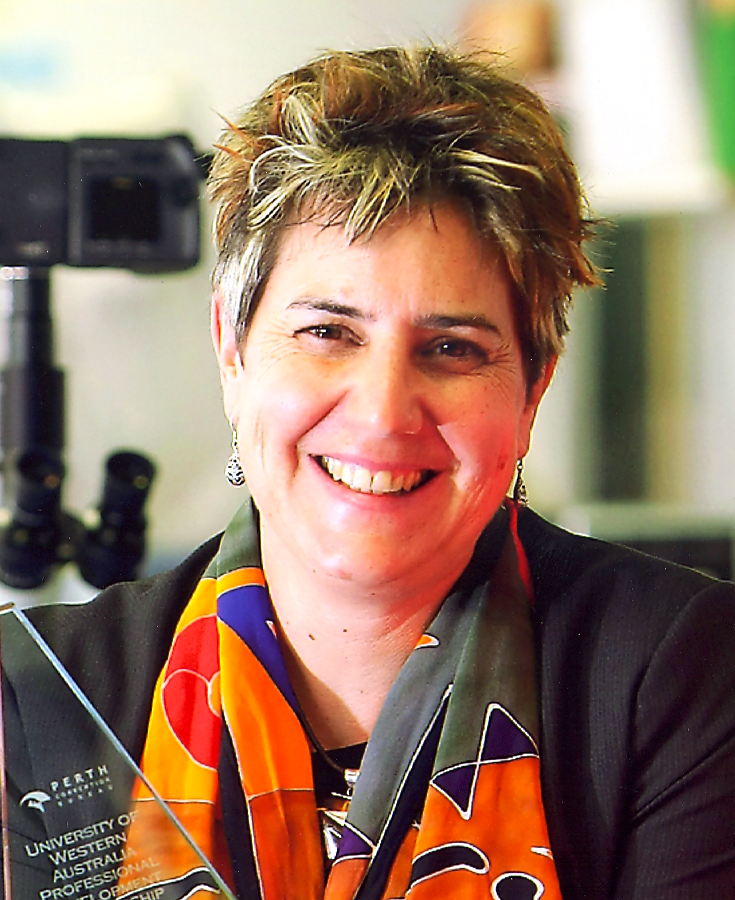 Professor Anya Waite is an oceanographer whose primary research interests are the links between ocean physics, biology and biogeochemistry. She has explored the open Atlantic, Pacific, Indian and Southern oceans, and investigated the coasts of Alaska, Canada, Sweden, New Zealand, East Timor and Australia.

Following an undergraduate degree in Biology with a thesis in Forestry, Anya completed a PhD in Biological Oceanography at the University of British Columbia, Canada. She was Post-doctoral Scholar at Woods Hole Oceanographic Institution and is now a Professor at the Oceans Institute and School of Environmental Systems Engineering at The University of Western Australia. 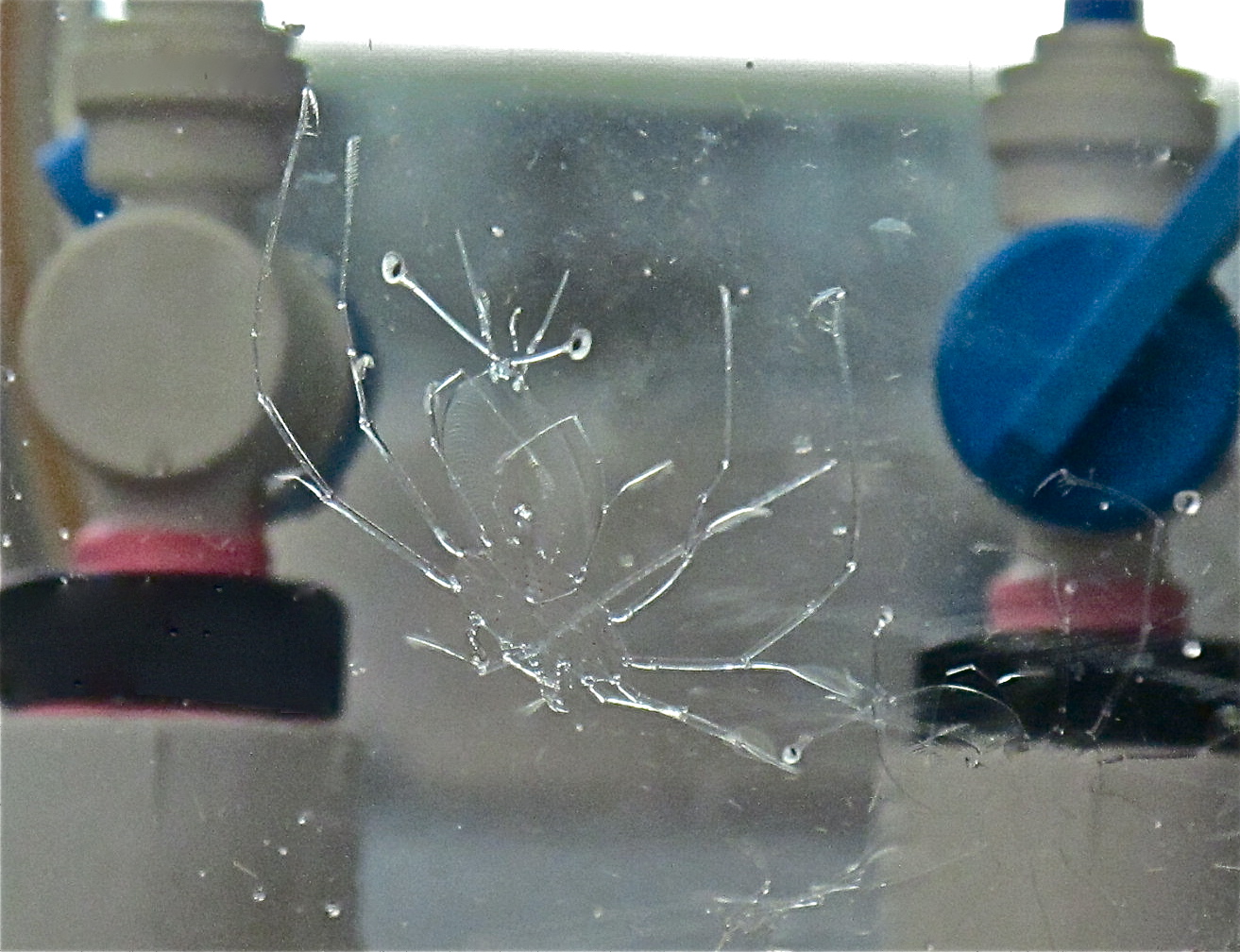 How does Professor Anya Waite use the MNF?

One of the things Professor Waite and her team use Southern Surveyor, for is to track patches of plankton in the ocean. Initially they look at satellite images to identify eddies that might contain important biota like western rock lobster larvae.

By tracking eddies and understanding how currents work, they have been able to discover what drives our ocean productivity in certain areas. 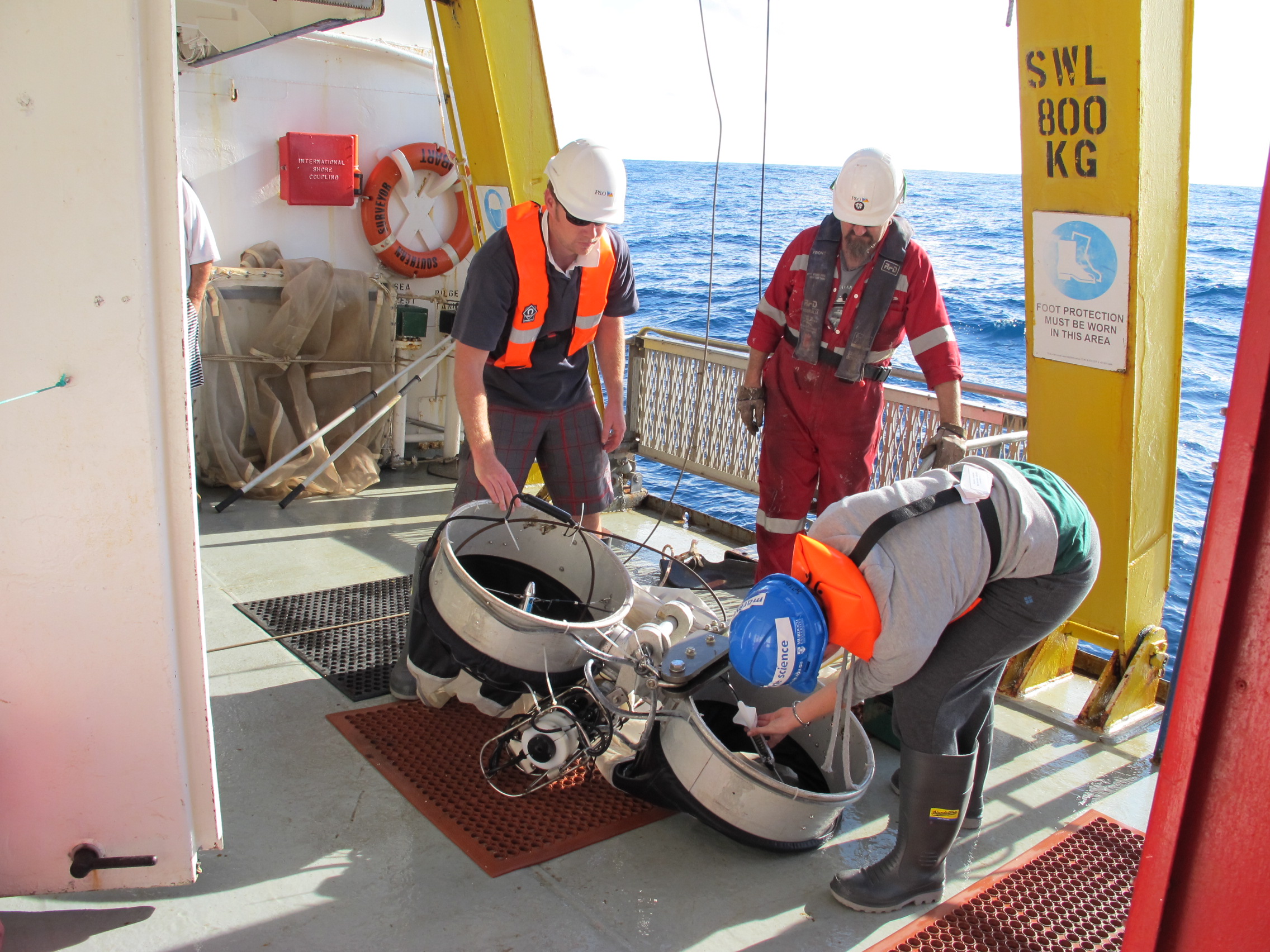 Professor Waite has used equipment such as CTDs, the SeaSoar, an EZ net, tracking buoys and the wet laboratory for analysing rock lobster larvae, while out at sea. (image courtesy M. Saunders).

What scientific outcomes have been achieved on the MNF?

One of the more notable voyages Professor Waite and her team had on Southern Surveyor was in 2006, in what has become known as the ‘vortex voyage’. It was during this research trip they discovered a massive 200 kilometre wide vortex off the coast of Rottnest Island, Western Australia.

The eddies research voyages have resulted in more than 20 international journal papers. 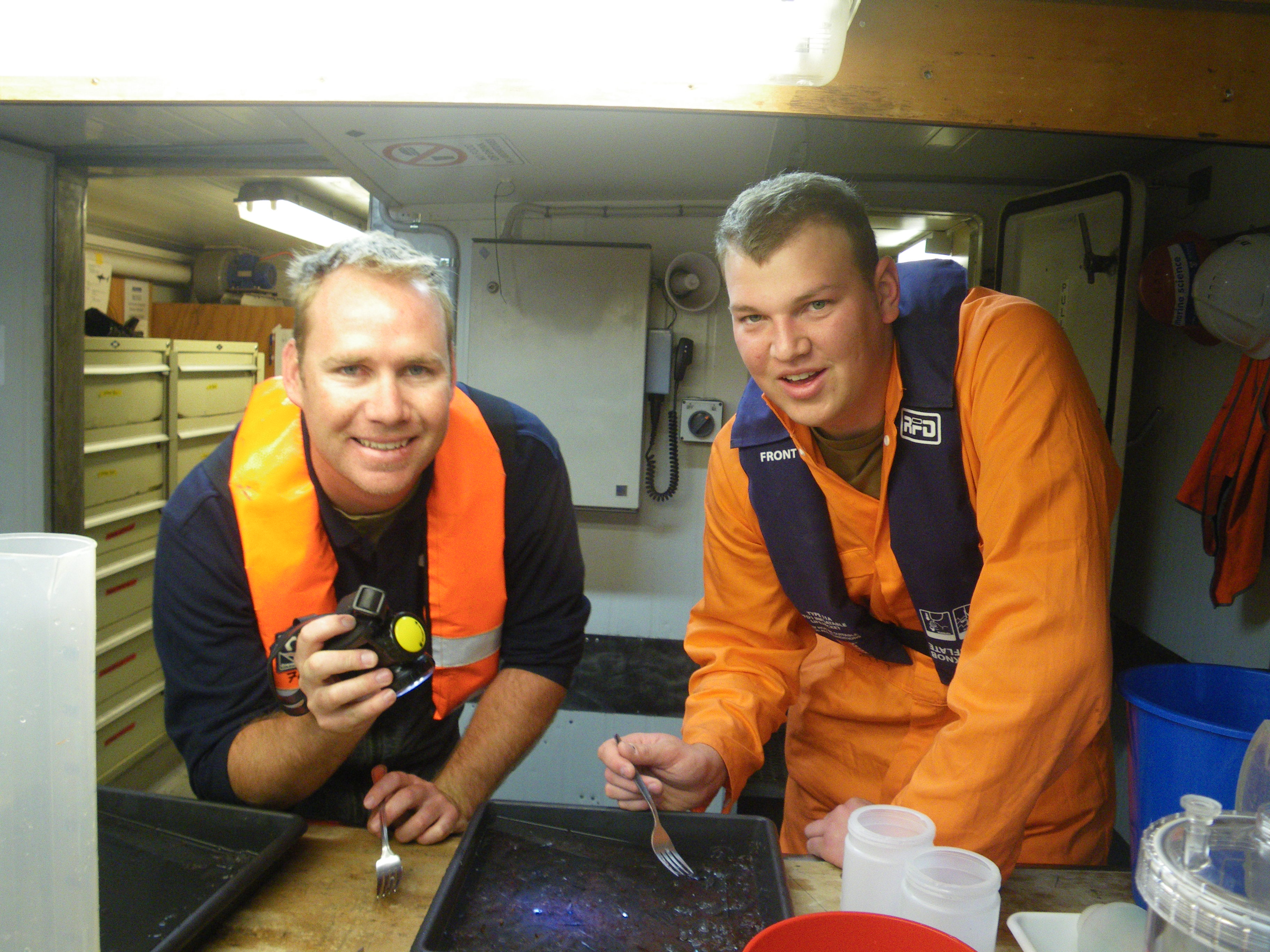 What kinds of collaborations have been possible on the MNF?

On board research voyages on Southern Surveyor Professor Waite has worked with scientists and researchers from: 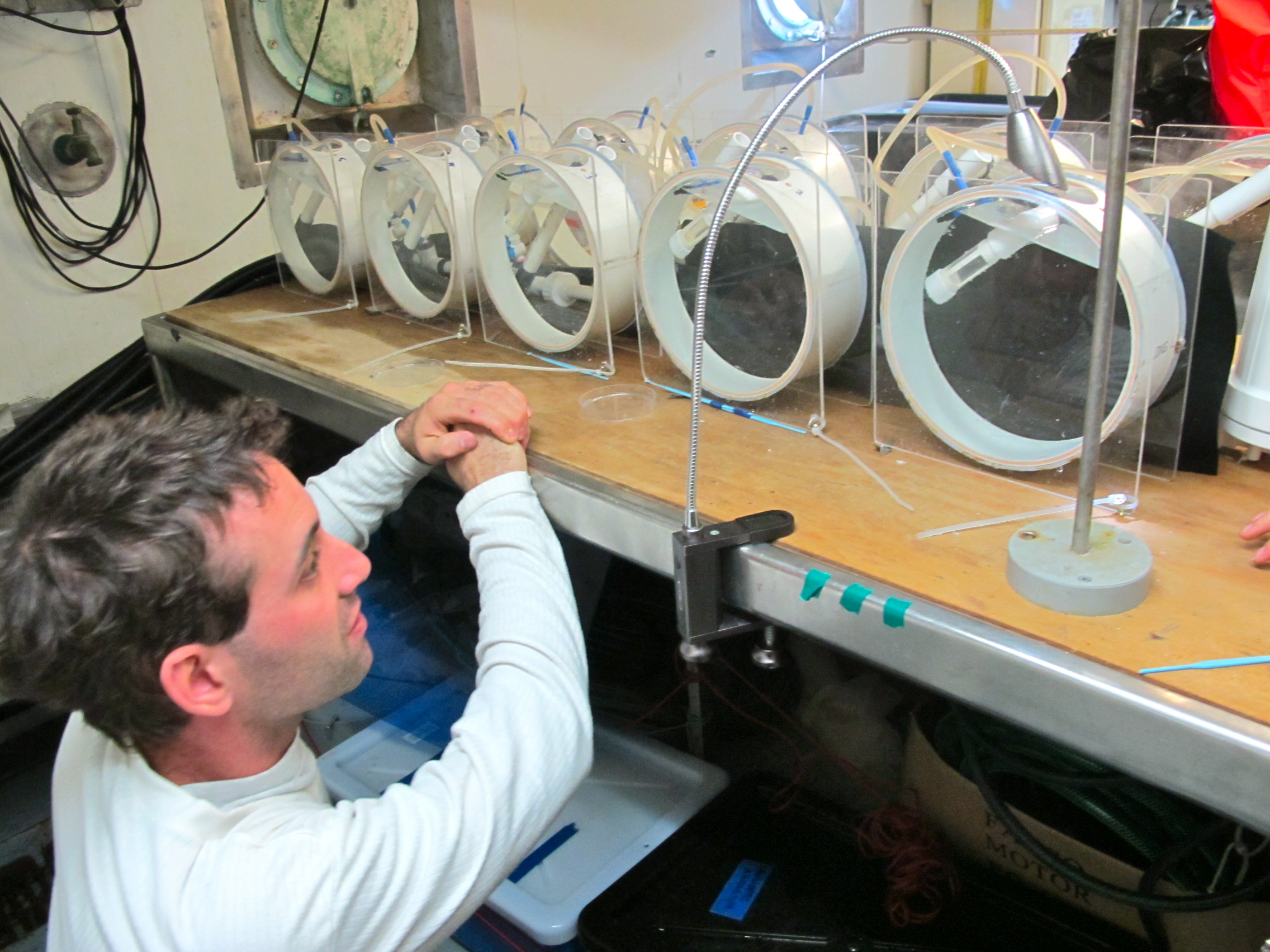 Nik Sachlikidis from the Queensland Department of Primary Industries, working with rock lobster larvae in pseudokrysal tanks (kindly loaned by the QDPI), on board Southern Surveyor.

“With the increase in scientific berths on RV Investigator, we’re looking forward to being able to do large basin-scale projects with more facets and more international collaborators. Most of the work we do could benefit enormously from more people on board.”