Our Galaxy takes its food in pills

Our Galaxy takes its food in pills 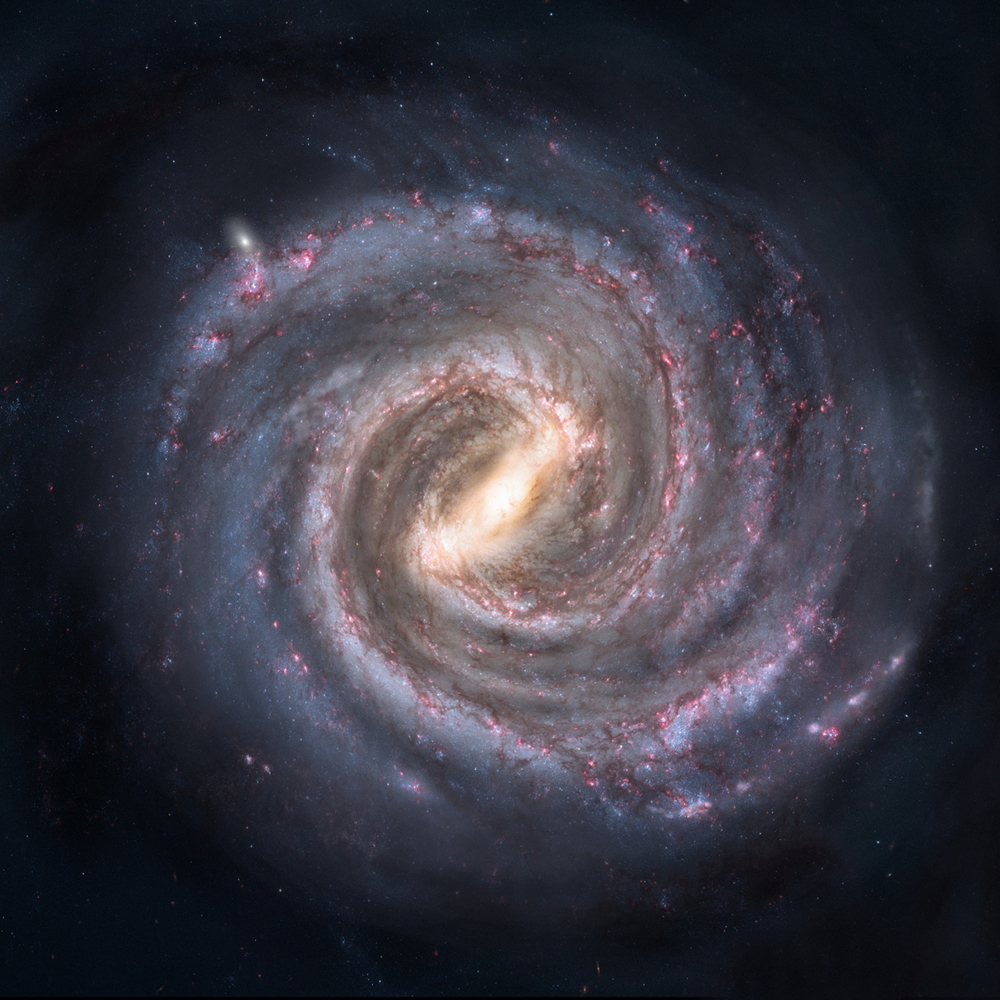 Our Galaxy (an artist’s conception): where does it get the fuel to keep forming stars? Image: Nick Risinger

“Food pills” were a staple of science fiction for decades. For our Galaxy, they may be real.

The Galaxy has been making stars for the last 8 billion years. What’s kept it going all that time?

When old stars die, some of their gas goes back into the galactic “soup” for star making. But in the long run a lot of it gets locked up in long-lived dwarf stars.

So the Galaxy needs fresh supplies of gas.

Astronomer think that gas rains in from intergalactic space, probably in the form of “clouds”, and that this fuels the star-making.

But there’s a problem. 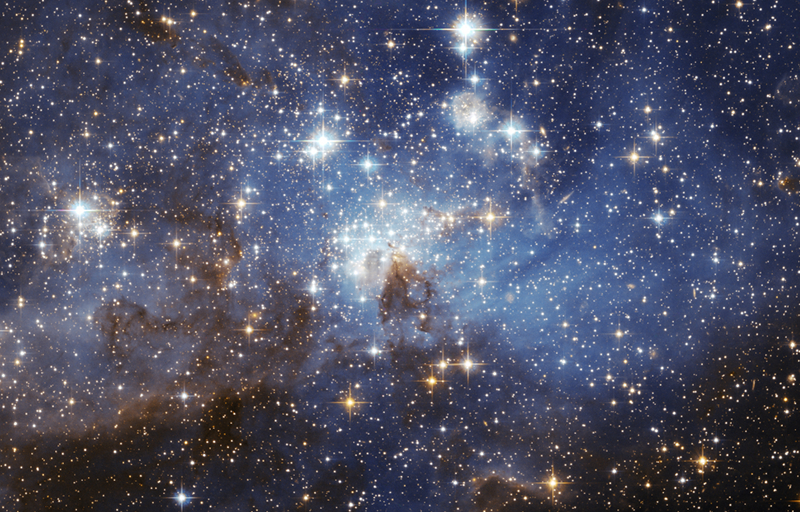 If a regular gas cloud were to hit the warm outer parts of the Galaxy — the halo — the gas would dissipate, and not reach the Galaxy’s starry disk where the party is going on.

Something must hold the gas clouds together on their way to the Galaxy’s digestive system.

CSIRO astronomer Alex Hill and his colleagues think they have the answer. 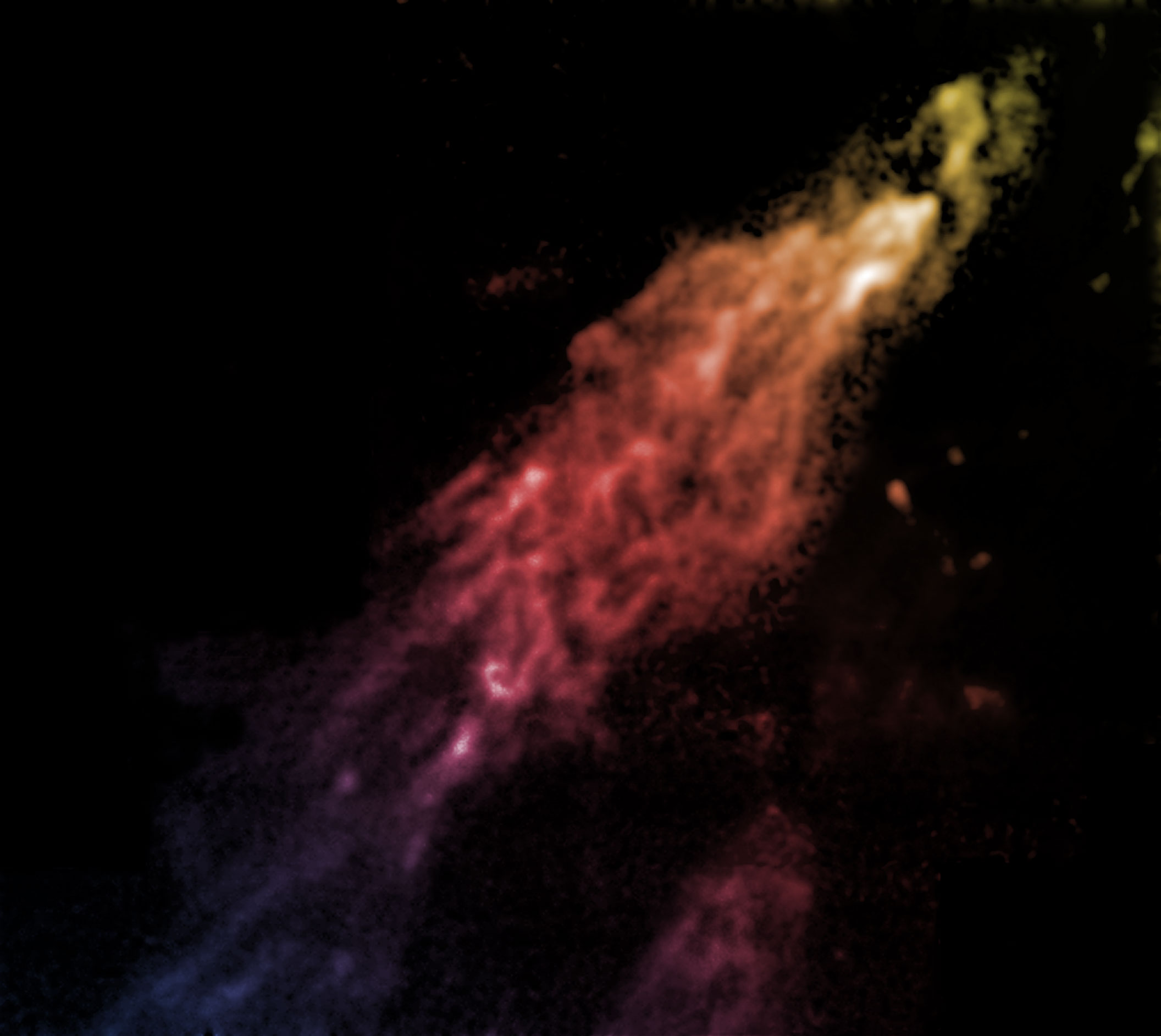 These researchers have been studying a gas cloud falling into the Galaxy — a big one, called the Smith Cloud, after the woman who discovered it — and have found it has a magnetic field.

But the astronomers think it’s strong enough to hold the cloud together, so that it can deliver its payload of gas into the Galaxy’s disk.

The Cloud’s like a coated aspirin tablet that goes through your stomach undigested, then releases its contents when it hits your intestine.

Also known as Smith’s Cloud, it’s one of thousands of high-velocity clouds of hydrogen gas flying around the outskirts of our Galaxy.

Astronomers think their origins are mixed, some stemming from burst “bubbles” in the gas of our Galaxy, some being primordial gas, and some associated with small galaxies our Galaxy’s gravity is shredding from a distance. The Smith Cloud is probably either semi-primordial gas condensing from the halo of our Galaxy or gas stripped from another galaxy. 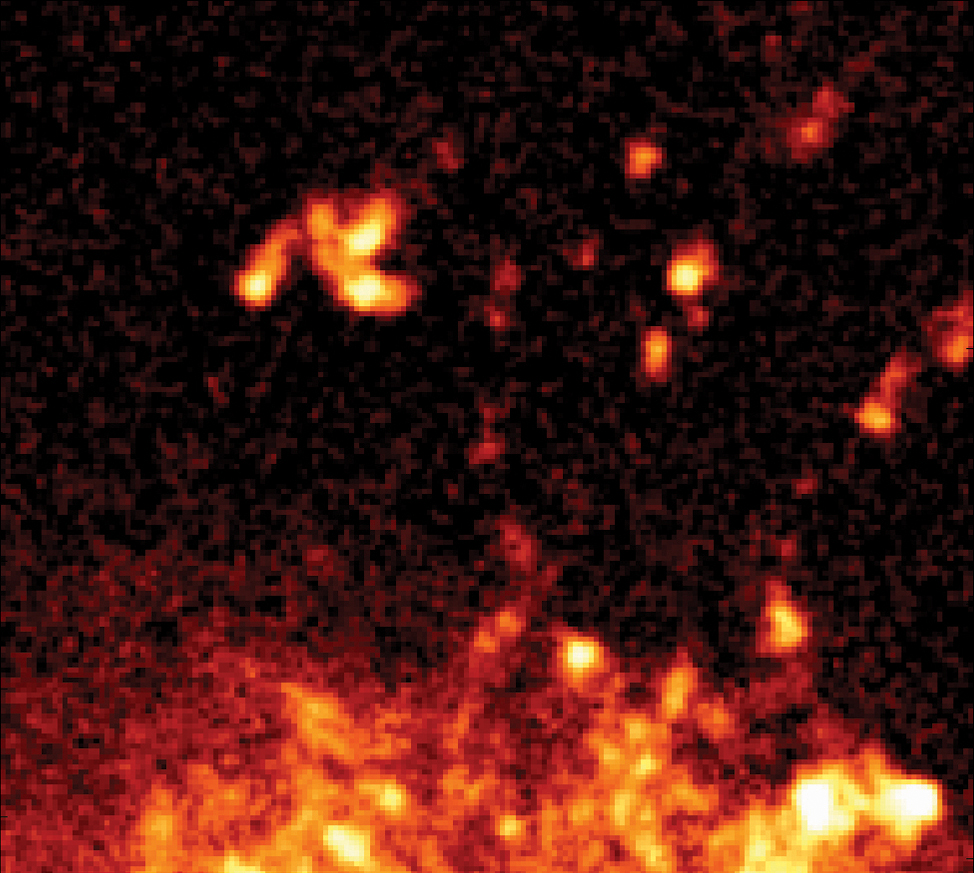 Gas clouds above the surface of our Galaxy, imaged with the Parkes radio telescope. Credit: A. Ford (U. Michigan) and N. McClure-Griffiths (CSIRO)

Previous post:
How to stop an epidemic
Coming up next:
Our Galaxy takes its food in pills