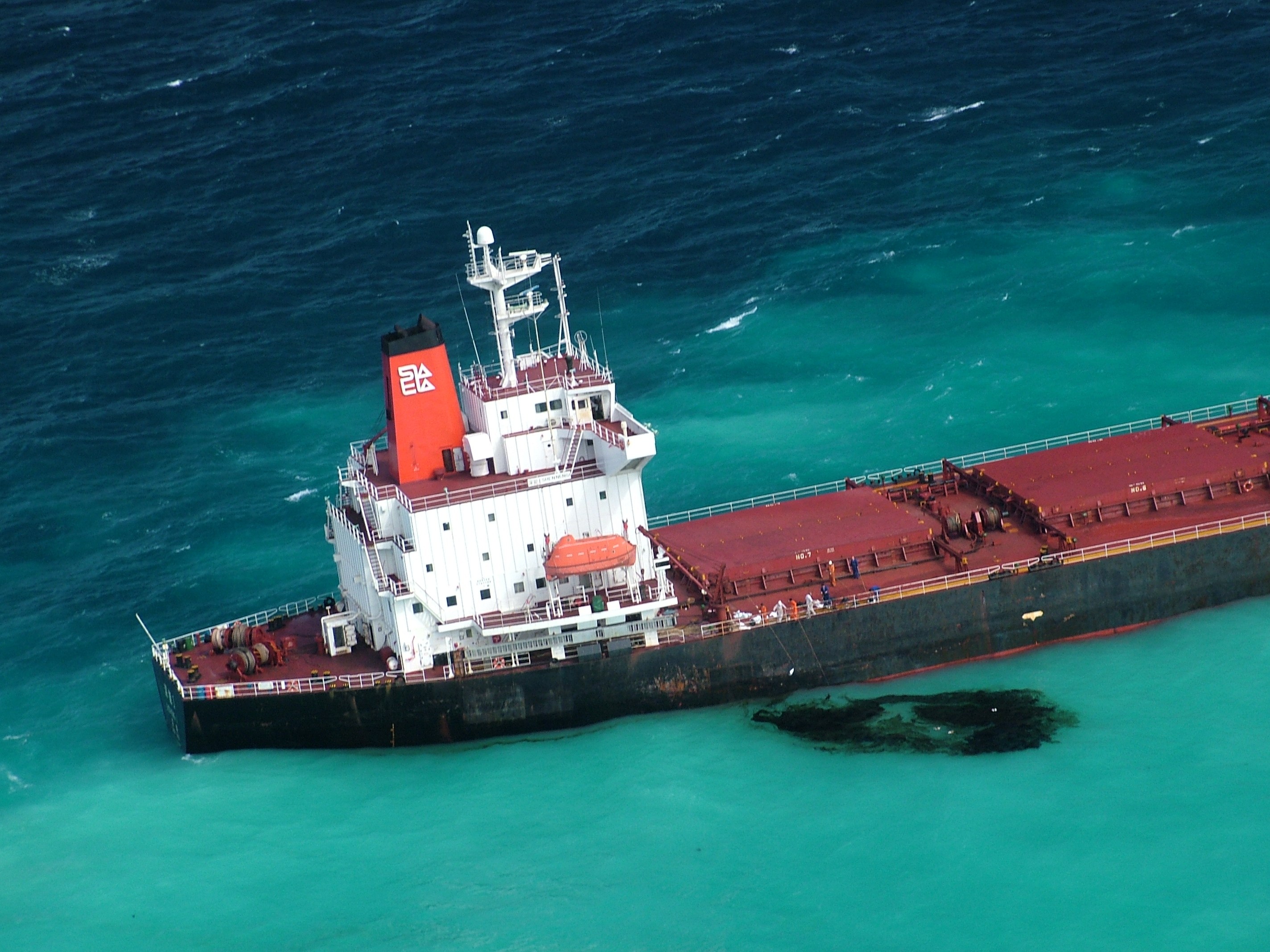 When the Exxon Valdez ran aground on Bligh Reef on 24 March 1989, spilling the equivalent of 17 Olympic-sized swimming pools of oil into the Gulf of Alaska, aspects of the response did more harm than good to some of the sea creatures that lived along the rugged shoreline of the Alaska Peninsula. The response team at the time used high pressure hoses to pump hot water—above 60o C—to blast the oil off the rocks, effectively cooking clams, seaweed, and other organisms.

In Australia, the science-based guidelines for managing oil spills, published in 2003, have now been revamped, with a view to mitigating the risk of environmental damage.

Our Oil Spill Monitoring Handbook, officially launched in October, offers guidance to authorities on how to respond to an oil spill and assess any environmental damage. Dr Sharon Hook, one of our ecotoxicologists, is a member of the multidisciplinary team of chemists, geologists, biologists and oceanographers who co-wrote and co-edited the handbook, along with representatives from the Australian Maritime Safety Authority and Victoria EPA.

“One thing lacking in previous advice” says Dr Hook “was guidance on monitoring the recovery phase to determine what damage has been done and how the ecosystem has recovered. The handbook places more emphasis on environmental monitoring.

“We’re hoping people will use it for preparedness so that, before a spill, they have baseline data and their plans in place for monitoring.

“Australia is a large island; everything comes by ship and as the population grows we can expect more shipping. We need to be prepared to cope with the increased risk. And if we’re going to be increasingly using ocean resources for oil and gas resource development, we hope the handbook will help people measure any impact that could be occurring and help them mitigate risk.

“By being well prepared it is possible to mitigate environmental damage.”

The process of dealing with an oil spill has two phases, explains Dr Hook: “The response phase is where you do the cleaning up immediately to mitigate environmental damage. For example, you might use booms, a shoreline cleanup or chemical dispersants. You are also looking at where the oil is going and seeing what resources could be impacted.