Oh to be Oliver and Samuel! LEGO® Investigator smiles far and wide!

Oh to be Oliver and Samuel! LEGO® Investigator smiles far and wide!

The limited edition LEGO® Investigators have been making their way around Australia. Twelve were posted off to Marine Discovery Centres Australia to use as giveaways during National Science Week and beyond.

In Victoria the Marine and Freshwater Discovery Centre at Queenscliff, ran a drawing competition and the winner was 6 year old Oliver Hall.

Check out his fabulous drawing of Investigator. Oliver looks very happy with his prize! 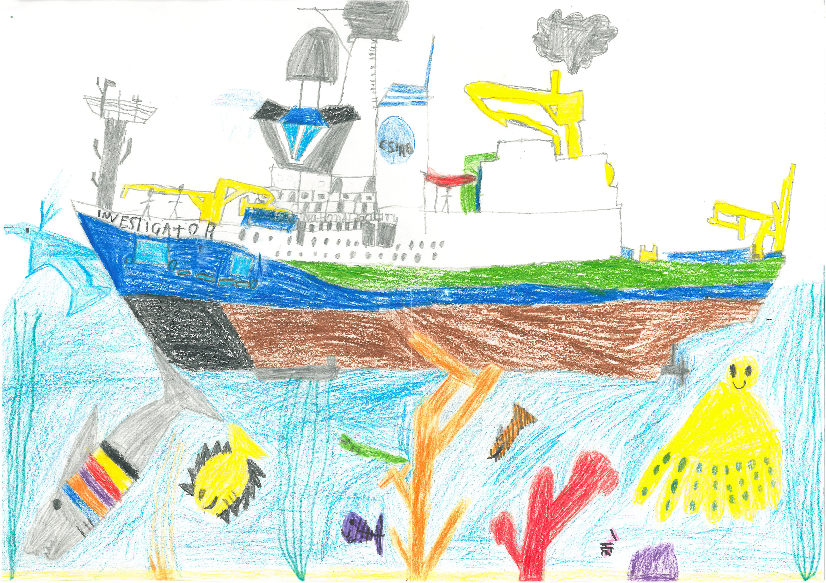 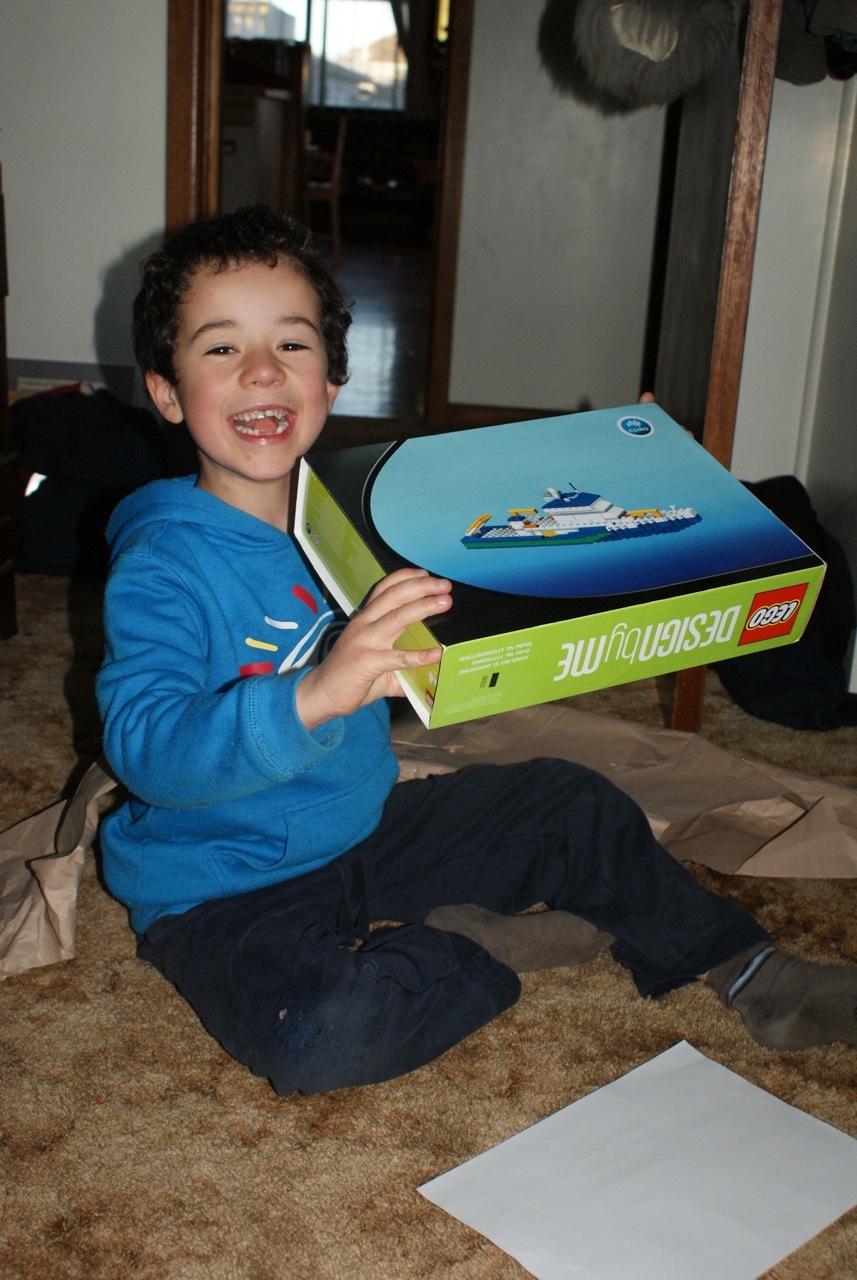 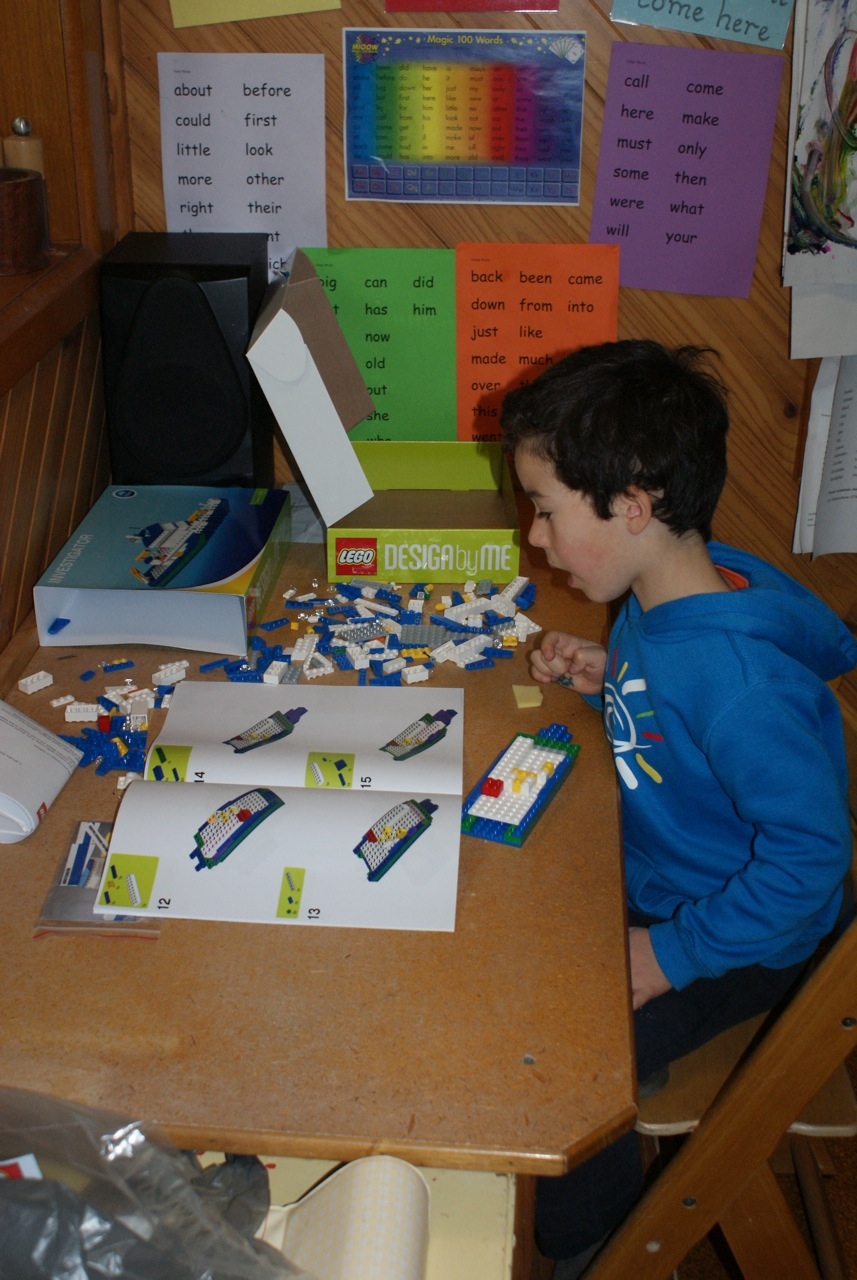 At the Woodbridge Marine Discovery Centre in Tasmania, the competition challenge was to watch online the ABC 7:30 story Lord Howe’s mutton bird population in decline,  and then use plastic rubbish, wrappers and other plastic waste materials to build a model, or picture, of Investigator.

The winner was Samuel who’s in Prep. 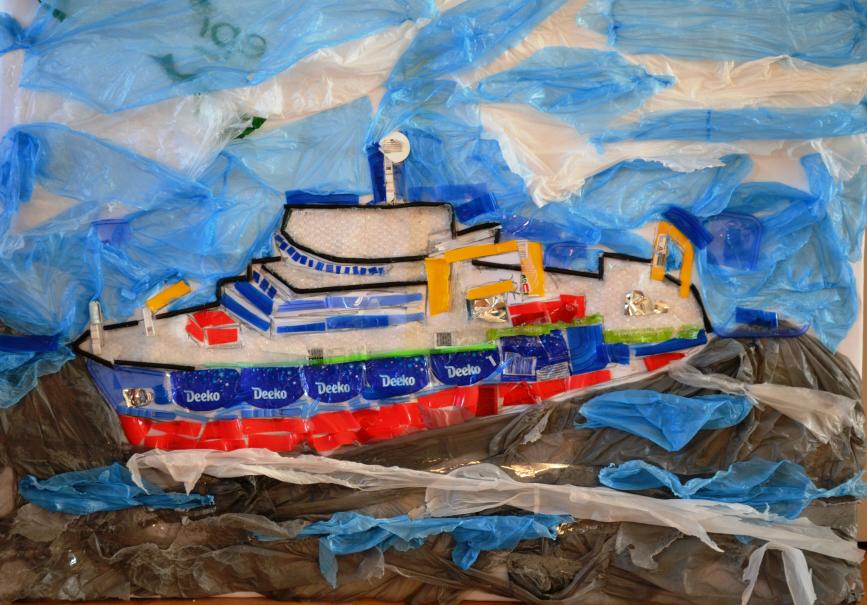 Previous post:
Somewhere between Fremantle and Darwin…
Coming up next:
Investigator is coming along very nicely!