Our next Exo-llent adventure to Mars

Our next Exo-llent adventure to Mars

Our Canberra Deep Space Communication Complex will be lending a hand on the Exomars mission, lead by the European Space Agency and Roscosmos. 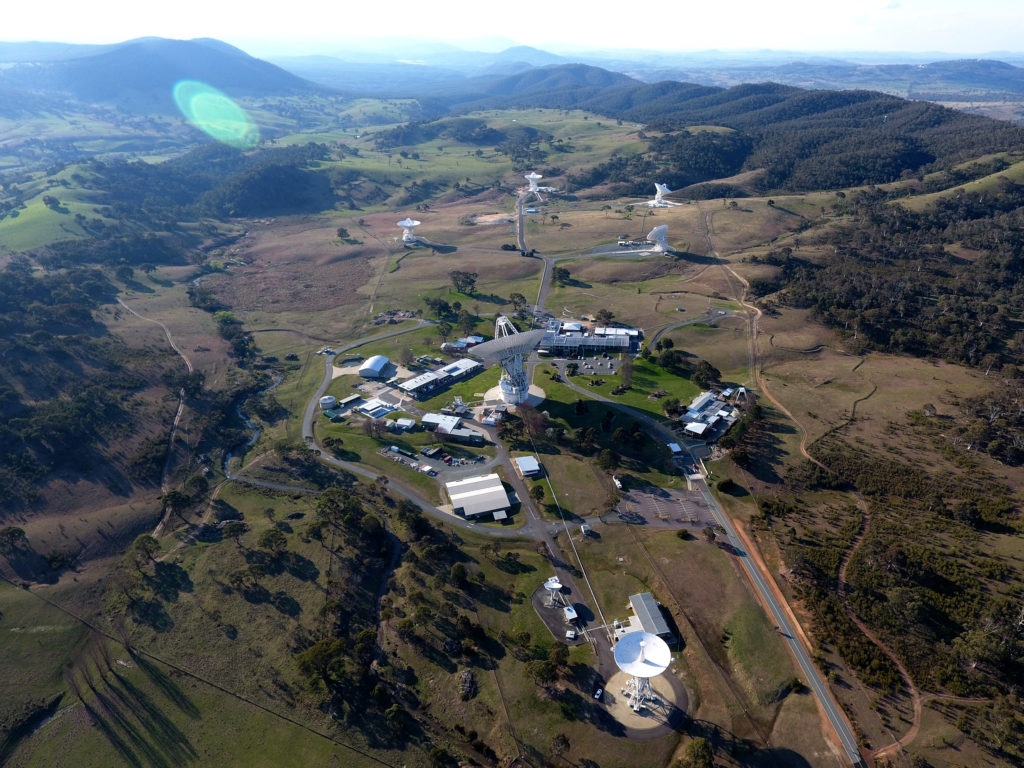 Mars: everyone’s favourite [back up] planet. Whether we’re following NASA’s cute-as-a-button rover around the dusty hills, or watching with baited breath as Elon Musk sends another SpaceX rocket into the sky – we’re all very keen to keep exploring the red planet.

But Americans aren’t the only ones with big plans for Mars. The European Space Agency (ESA) together with the Russian Space Agency (Roscosmos) are in the midst of their own program, Exomars.

The Exomars program’s primary goal is to investigate whether life has ever existed on Mars using two missions. The first mission (launched in March this year) is the Trace Gas Orbiter (TGO) and Schiaparelli, the entry, descent and landing demonstrator module. The TGO will stay orbiting Mars while it collects data on trace gases around the planet, particularly methane and try to determine whether it’s of geological or biological origins. Schiaparelli will demonstrate landing technology as well studying the weather, dust storms and electrical fields at the surface.

The second mission is planned for 2020, when ESA will launch and deliver the Exomars rover to the red planet. Its mission is to explore the surface of Mars and drill below the surface looking for water and any evidence of past or present lifeforms. 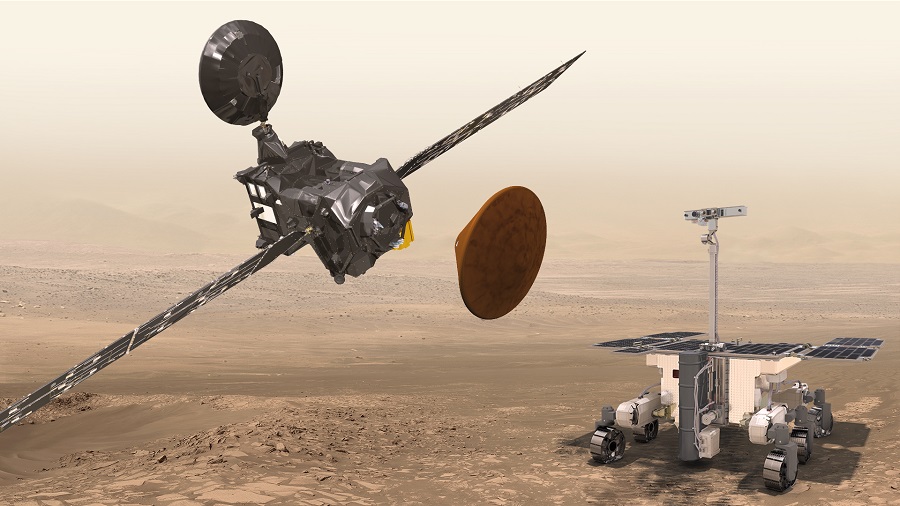 Entering the planet’s orbit and successfully landing on Mars is a notoriously tricky task. A previous European mission, Beagle2, failed in 2003.

Our Canberra Deep Space Communication Complex (CDSCC) will once again be lending a hand in making sure everything runs as smoothly as possible when TGO enters orbit and as Schiaparelli attempts to land safely on the planet. CDSCC has been supporting the Exomars programme since its launch earlier this year, and has watched and waited for seven long months for the orbiter and lander to approach Mars.

To assist the ESA and Roscosmos teams stay in contact with this important mission, CDSCC will be on what is called a “level one” support. This means that unlike a standard tracking activities, the station will operate with extra redundancy systems in place,with full backups on power, electronic systems and personnel. When you’re about to arrive at and on Mars, you definitely don’t want the lights to go out at the wrong time.

CDSCC will be backed up by ESA’s own, smaller tracking station located at New Norcia, north of Perth in Western Australia.

Once Mars sets below Australia’s local horizon, CDSCC’s sister station at Madrid, Spain as well as the ESA station at Cerebos, Spain will be supporting communications for the final hour of TGO’s entry into obit and for Schiaparelli’s 6-minute long entry, descent and landing. 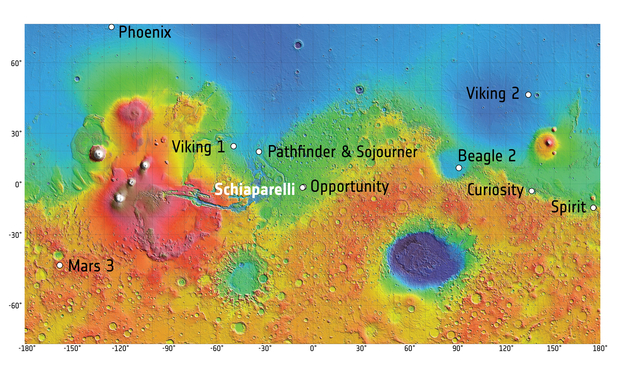 The landing sites of the seven rovers and landers that have reached the surface of Mars and successfully operated, and the approximate landing area of Schiaparelli in the region known as Meridiani Planum.

The landing sites of the seven rovers and landers that have reached the surface of Mars and successfully operated, and the approximate landing area of Schiaparelli in the region known as Meridiani Planum.

Our CDSCC and NASA’s Deep Space Network will continue to provide two-way communications support to TGO and 7 other active missions at Mars right now. You can find out more about our out of the world radio astronomy and spacecraft tracking here.

Previous post:
Catching the waves: it’s time for Australia to embrace ocean renewable energy
Coming up next:
Under the Milky Way: what a new map reveals about our galaxy