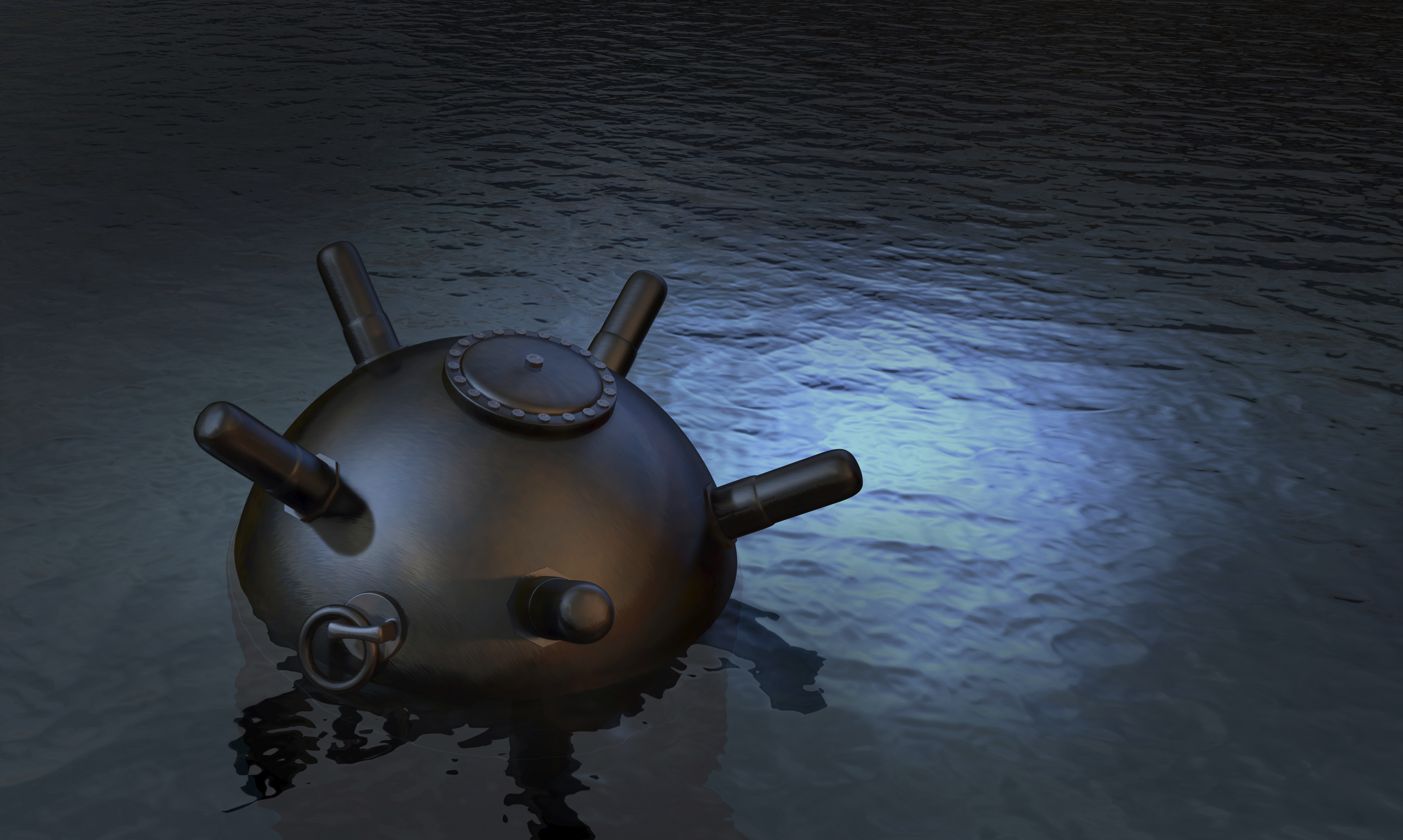 The CSIRO sensor has been developed to detect undetonated explosives on the sea floor. Photo: iStock

We’ve developed a sensor to detect undetonated explosives on the sea floor, based on a technology used to find mineral deposits underground.

The sensor was developed as part of a project with US Government agency, the Strategic Environmental Research and Development Program (SERDP) and US-based research organisation Sky Research.

“Our highly sensitive sensor – the high temperature superconducting tensor gradiometer – delivers significantly more information about the target’s magnetic field than conventional sensors used for this type of detection,” he said.

“It provides data on the location, characterisation and magnetic qualities of a target – whether it is a gold deposit or an explosive.”

Over 10 million acres of coastal waters are contaminated by undetonated explosives, according to SERDP. Typically these small explosives rust and corrode at sea, making them even more dangerous.

“The marine environment is difficult to sample due to electrical currents produced by waves, which affect underwater magnetic fields,” Dr Leslie said.

“In mineral exploration, near surface deposits are being exhausted, leading our search for minerals deeper underground, where targets are more difficult to detect with traditional surface and airborne measurements.”

Our sensor can provide valuable geological information that discriminates between prospective and non-prospective areas or targets. It avoids unnecessary drilling and minimises the risk of overlooking valuable mineral deposits.

“Our sensor has a critical advantage for small targets such as undetonated explosives, where only one or two measurements may be near the target,” Dr Leslie said.

“In mineral exploration, a string of measurements of the gradients of the magnetic field down a drill hole can determine the direction to the target.”

Eventually the technology may renew exploration efforts at abandoned sites where drilling programs were based on insufficient or inaccurate information. It also has the potential to help clear landmines.

The sensor has been proved in a stationary laboratory environment. Trials have been conducted to prove it in motion, in preparation for anticipated underwater trials.

Previous post:
Wow, up goes the second level!
Coming up next:
Skimming the trees with Block 101