Kick the tires and light the fires: our science is taking off at the Avalon Airshow

Kick the tires and light the fires: our science is taking off at the Avalon Airshow

We’re up where we belong at the Avalon Airshow, showing off our breakthrough research in the aerospace industry. 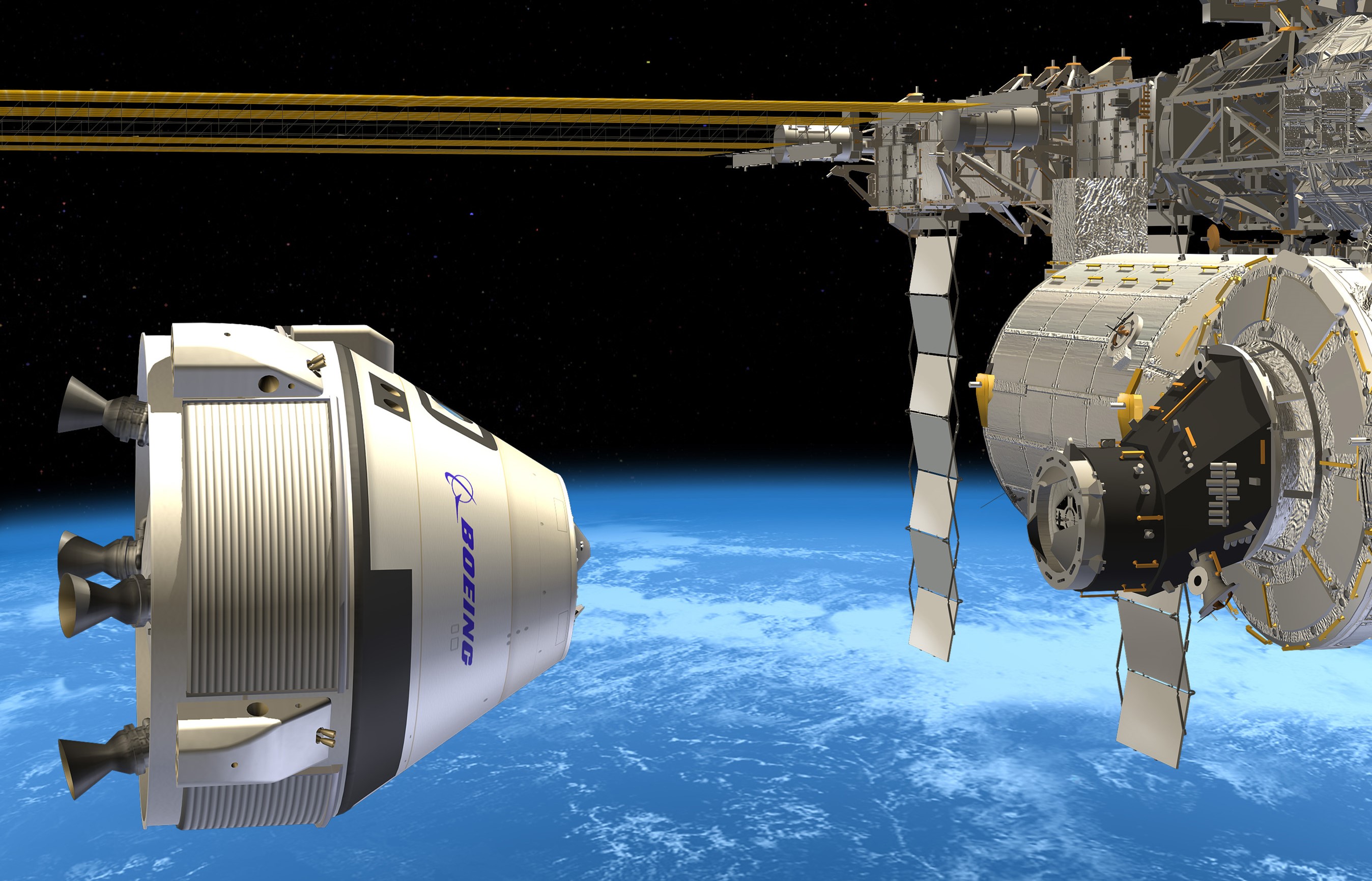 We have just announced 20 new joint research projects with Boeing signalling a new direction toward the joint development of space-related technologies. Image: Boeing

You mightn’t know it but our involvement with aerospace is positively stratospheric. During World War Two we developed the Southern Hemisphere’s first radar system. We’ve tracked space craft across the solar system since 1962. Our fabulous Australian Square Kilometre Array Pathfinder (ASKAP) is helping astronomers answer fundamental questions about our Universe.

Along the way we’ve also provided Earth observation analytics, processed massive amounts of space data, and supported aviation supply chains with breakthrough science and software that help thousands of planes around the world take off, land and fly safely.

So it makes sense that we have a stand at the Avalon Airshow, which is on this week (Stand 2M28, Hall 2 for anyone attending. Say hi!)

The wind beneath our wings

One of longest-standing and most successful research partnerships is with Boeing. Together we’ve been developing technology and systems to help keep them at the forefront of the industry. We’ve got another 20 joint research projects lined up with them as part of our $35 million, five-year research agreement with the aerospace giant. 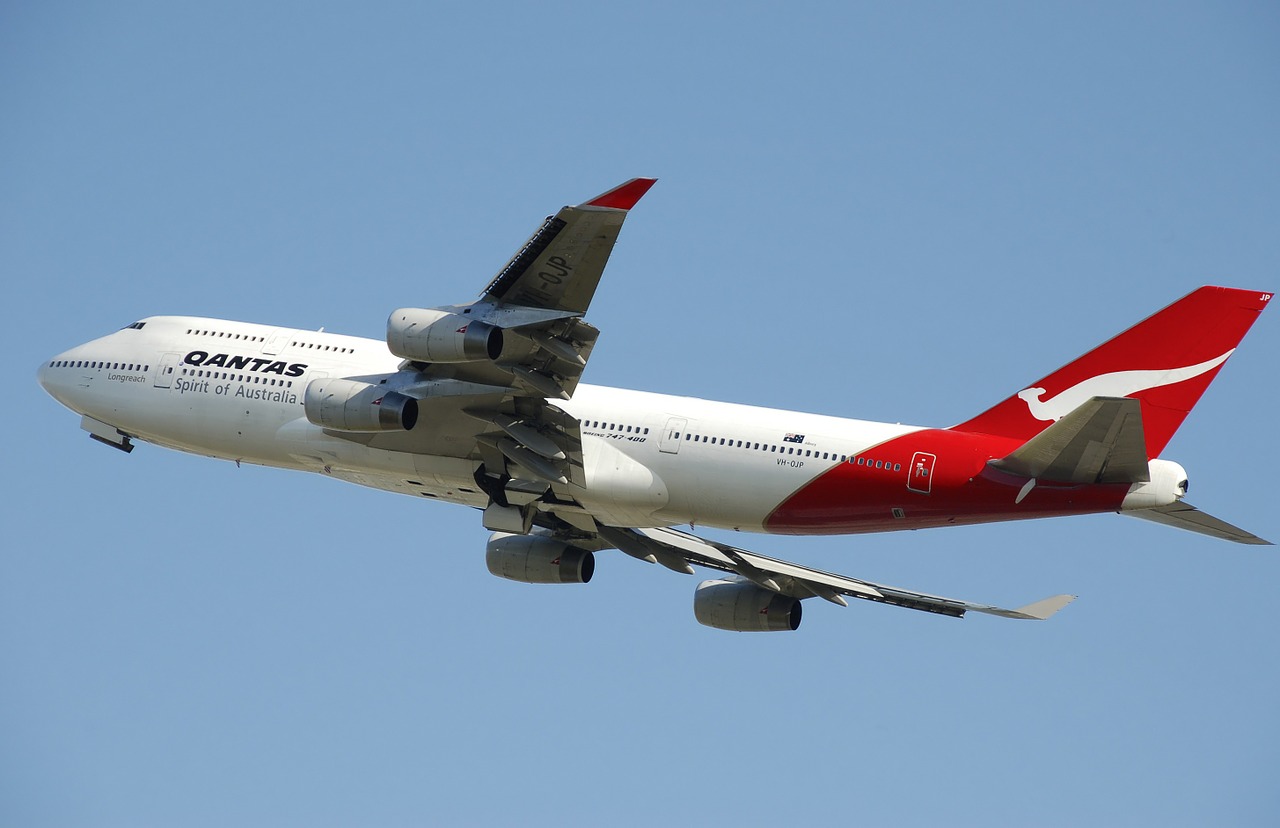 We’ve been working with Boeing for over 30 years on a range of joint research projects.

For the first time space-related technologies are the focus. Working with Boeing we’ll research better ways to track objects in space, like the tens of thousands of bits of space debris already in orbit. We’ll also develop lightweight radiation shielding materials for spaceflight, plus work on ways to manufacture things like satellite components in space stations.

It’s the largest number of projects we’ve ever had underway at the one time with Boeing over our 30 year partnership. During that time we’ve been named a Boeing supplier of the year on three occasions, and developed innovations for it such as “Paintbond” technology which allows a plane’s topcoat to be repainted without the need for potentially damaging sanding. “Paintbond” has been applied to more than a thousand Boeing aeroplanes around the world, saving it millions of dollars in maintenance costs and countless hours of manual labour.

This new research with Boeing will rely on our expertise in advanced manufacturing, data analytics, energy, and space technology. It’s part of our commitment to helping Australia become a global leader in space technology, as the new Australian Space Agency works to triple the size of the domestic space industry and create 20,000 jobs in the sector by 2030. 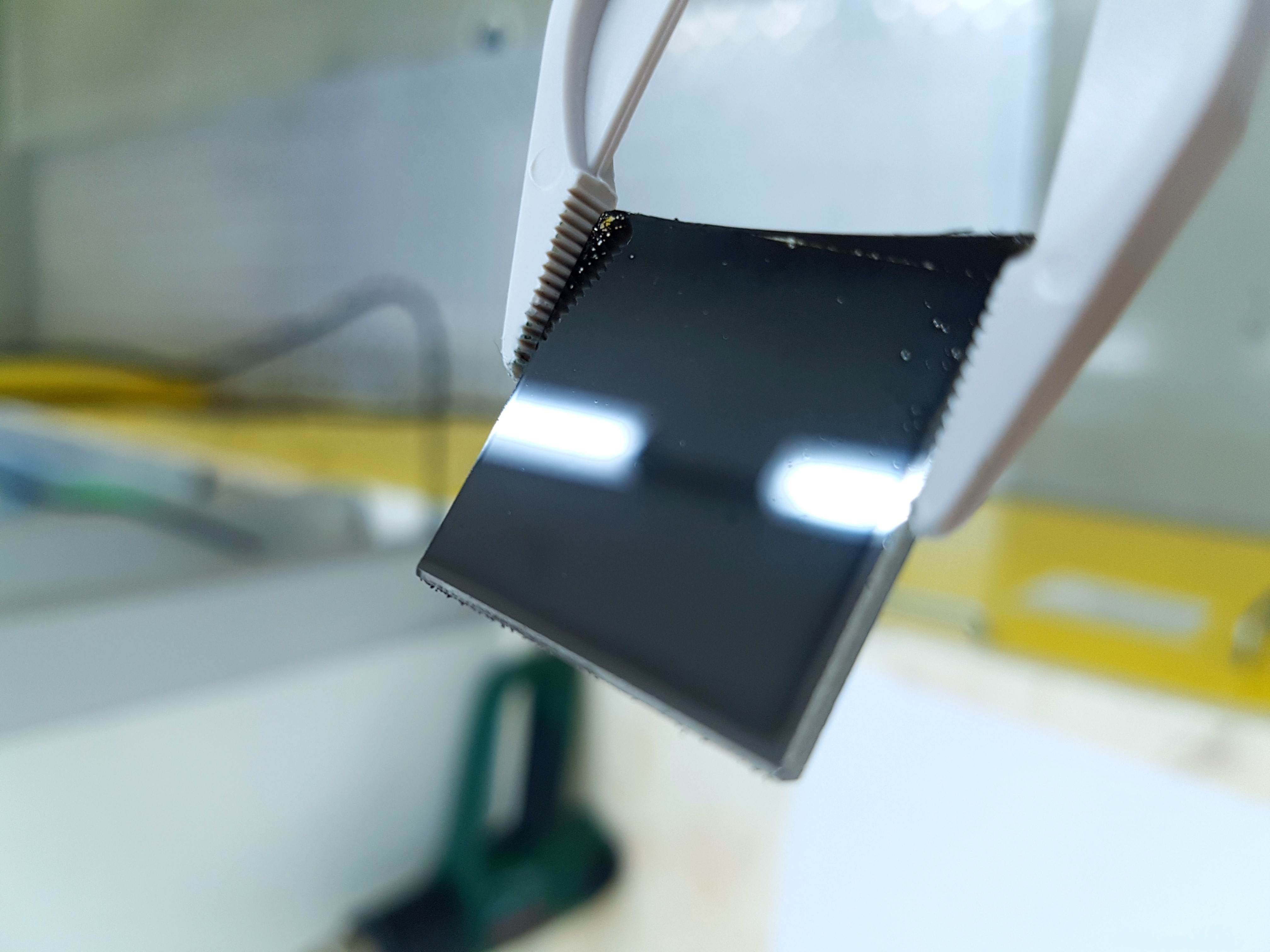 We’re also showing off GraphON at Avalon. It’s a new material we’ve created that conducts heat and electricity, is easy to apply, and cheaper and simpler to manufacture than comparable materials like graphene. It can be mixed into polymers or paints to create a surface coating that conducts heat or electricity. Industries such as aerospace or defence could potentially use it to de-ice aeroplanes, for electromagnetic interference shielding, or for anticorrosion coatings. Best of all the polyaniline that forms GraphON can be manufactured with flow chemistry, guaranteeing a product that’s safe, efficient, cost-effective and consistent.

So from surface coatings to deep space, we’re helping our industry and research partners fly high.

Check out what else we're showcasing at the Avalon Airshow

Previous post:
Krill for their fill: How climate change could affect whales and their favourite food
Coming up next:
Put your (computational) thinking cap on!