IHS Maritime 360 recognises RV Investigator as one of the best in the world!

IHS Maritime 360 recognises RV Investigator as one of the best in the world! 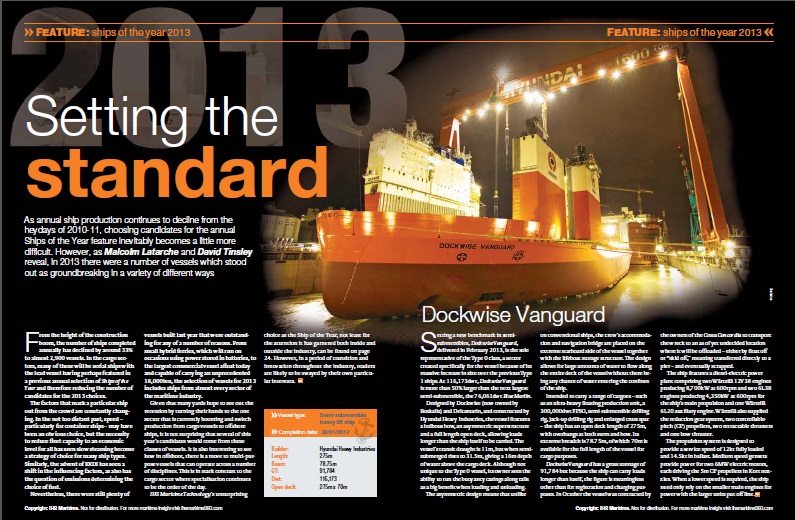 Australia’s new Marine National Facility research vessel Investigator was named as one of the top ship builds for 2013! 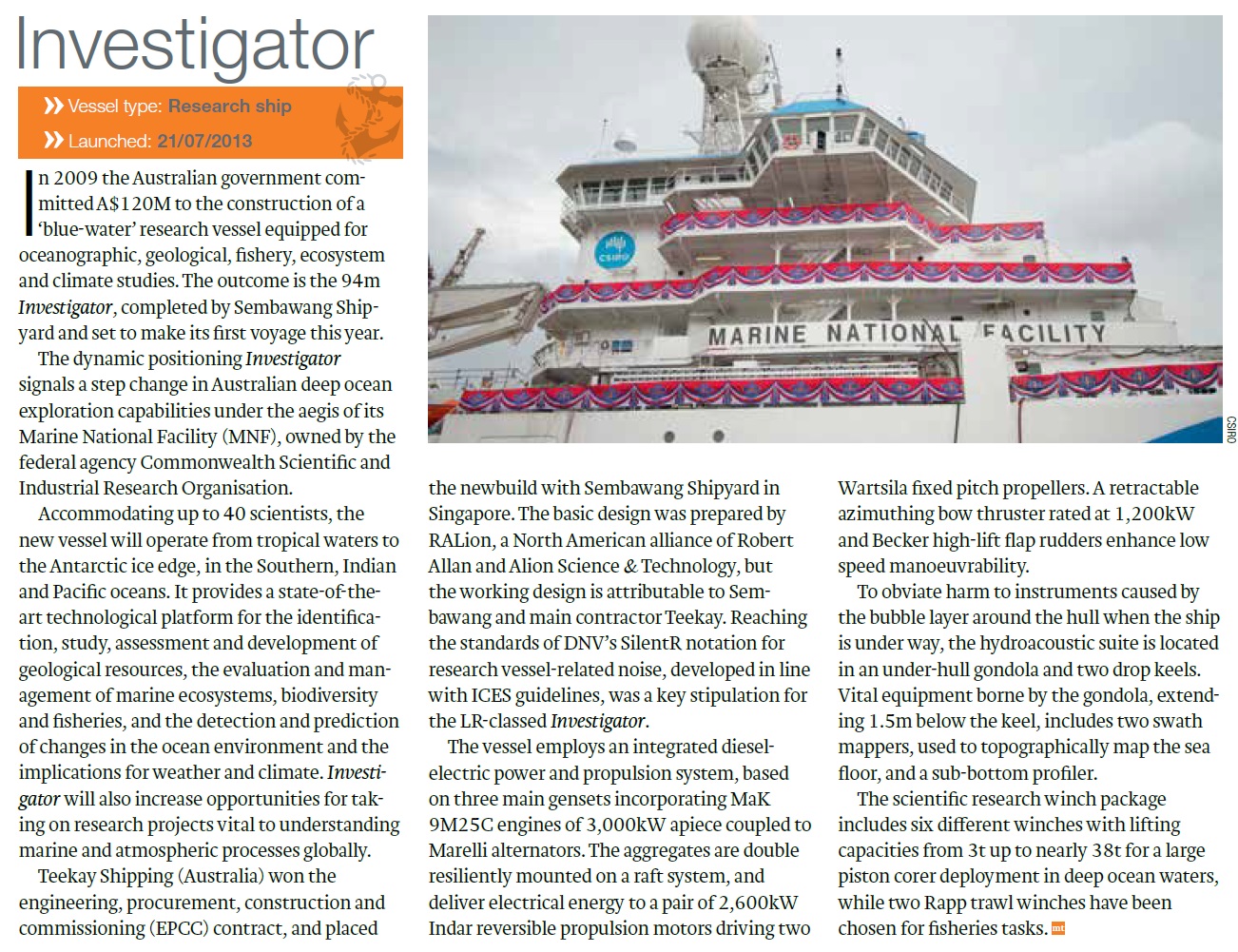 An abridged version of the article can be found here: http://ihsmaritime.wordpress.com/2014/02/05/ihs-maritimes-ships-of-the-year-2014/

The full article can be downloaded here: http://www.ihsmaritime360.com/images/assets/220/11220/Ships_of_the_year_ships.pdf

Previous post:
New diet program: The weight is over
Coming up next:
RV Investigator delivered in Singapore!