How much oil can an oil seed hold?

How much oil can an oil seed hold?

Chances are you have a bottle of seed oil somewhere in your kitchen pantry. Most of us use it to cook on a daily basis. But did you know that oil can also be used to produce recyclable bags and the ink in newspapers?

Since oil is needed for such a wide variety of products, it’s important that we find ways to extract as much of it as possible from seeds.

This is where Frankie Rickard comes in. 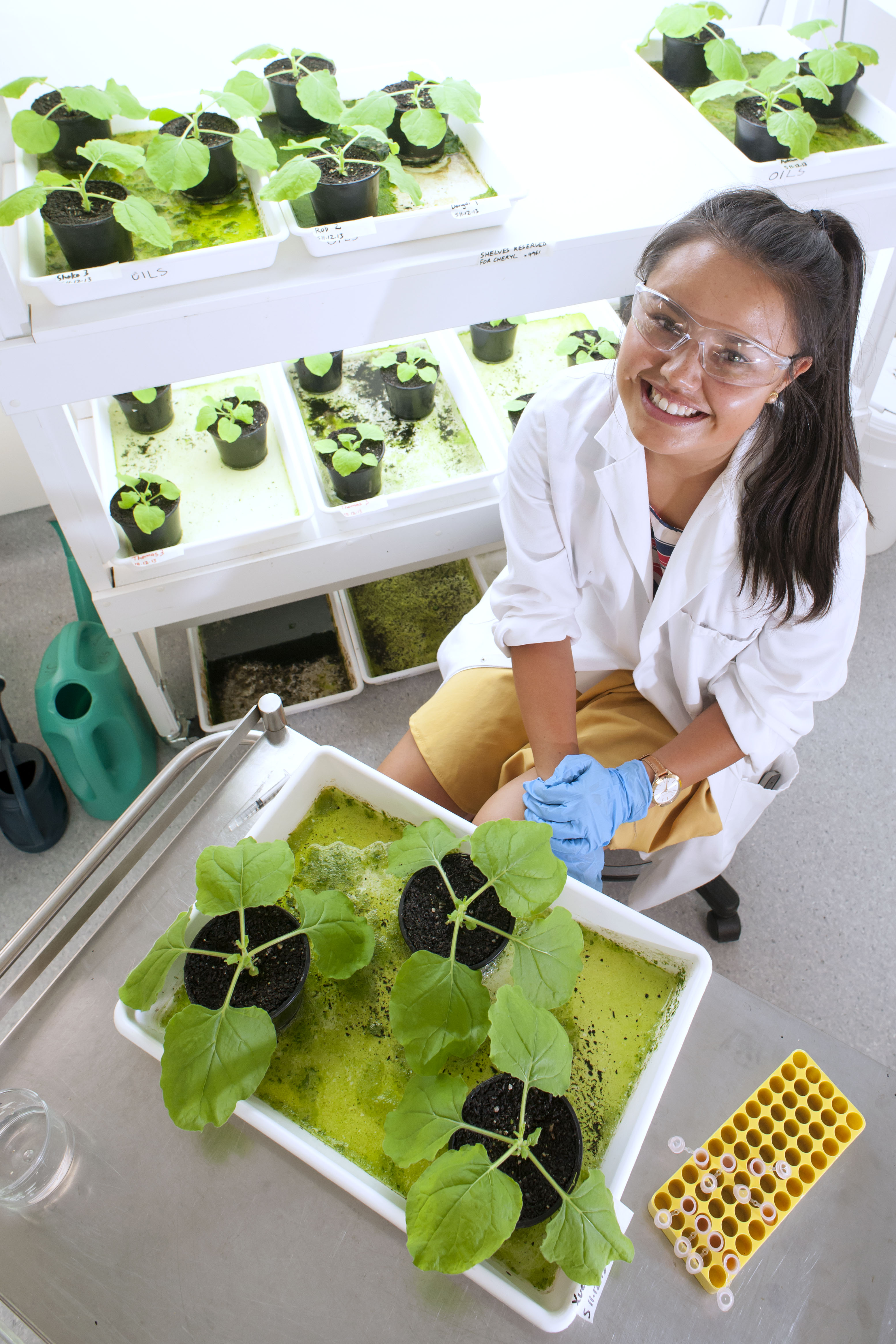 Frankie is super proud of her little seeds.

Frankie is a Food Science student from Melbourne University who worked with our Food, Health and Life Science Industries group over the summer as part of our vacation student scholarship program. She was involved in a project looking at how much oil different oil seeds could hold.

“The aim of this project was to determine whether there would be an increase in value for farmers if you increase the oil content in seeds,” said Frankie.

Frankie spent her summer in the plant laboratory comparing the physical and chemical elements of different lupin seeds with soybean, peanut, sesame and macadamia seeds to determine how much oil, carbohydrates and protein were in each.

She found that sesame seeds had the highest oil content at about 60 per cent, and peanuts followed closely behind at 48 per cent. Lupin seeds, however, had only about 7 per cent oil content, which prompted Frankie to explore how to increase the oil content to that of the peanut.

By inserting different genes controlling various ‘oil synthesis enzymes’, Frankie learnt how to rapidly manipulate oil accumulation in the leaves of a model tobacco plant, a system that has proven to be a reliable indicator of what changes can be achieved in seed tissues.

Frankie believes this project has been extremely worthwhile, and has provided a great insight into a career of researching.

“Although not all of my results worked, and at times things were frustrating, the best part was getting a feel for how things worked in the lab and seeing science as a career rather than just a subject at uni,” says Frankie.

Previous post:
The paparazzi of the sky
Coming up next:
Fancy lounging about on RV Investigator?

END_OF_DOCUMENT_TOKEN_TO_BE_REPLACED 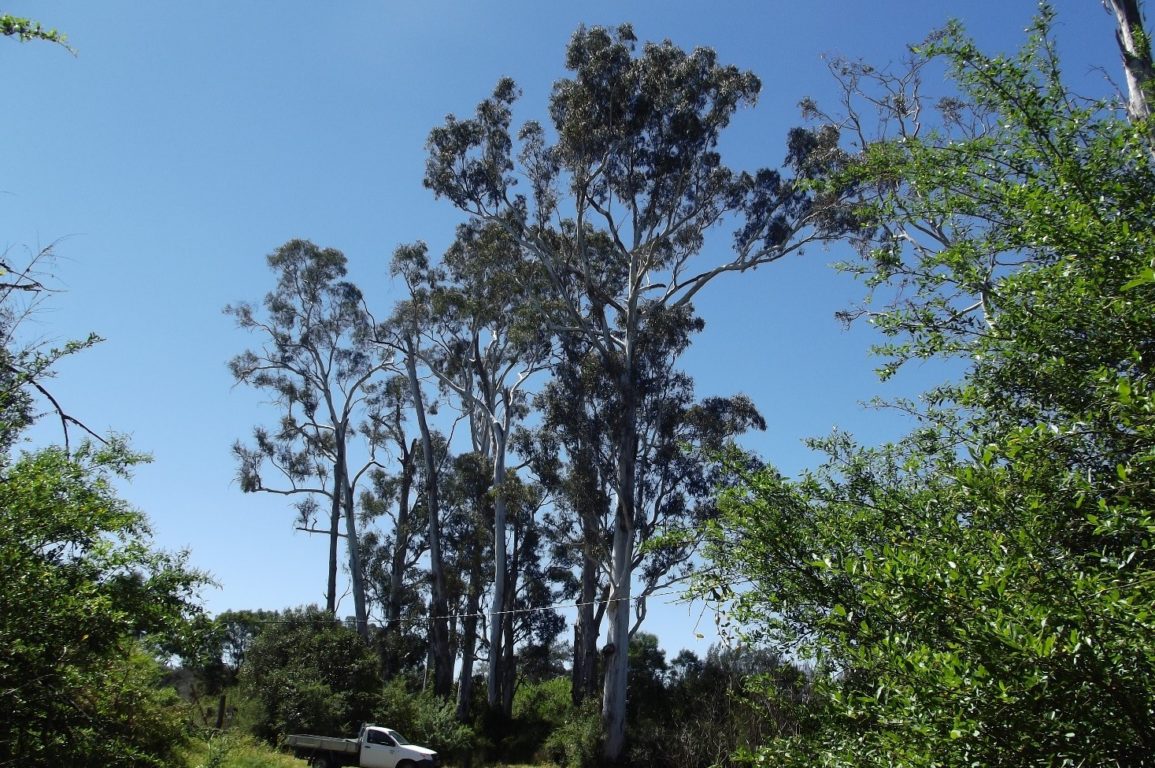