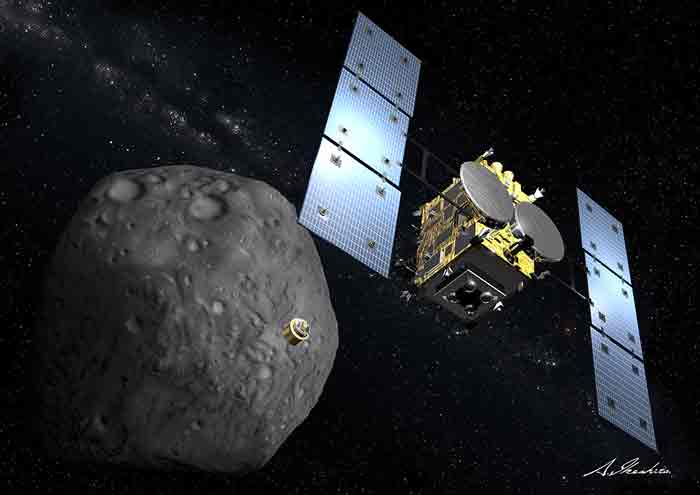 The return to Earth in June 2010 of the Japan Aerospace Exploration Agency’s (JAXA) Hayabusa spacecraft over the South Australian desert signalled the triumphant end of one of the most drama filled space missions since Apollo 13.

Albeit a robotic spacecraft mission rather than having humans on board, Hayabusa had suffered from a series of technical and communication failures following its attempt to retrieve samples from the surface of the asteroid called Itokawa. 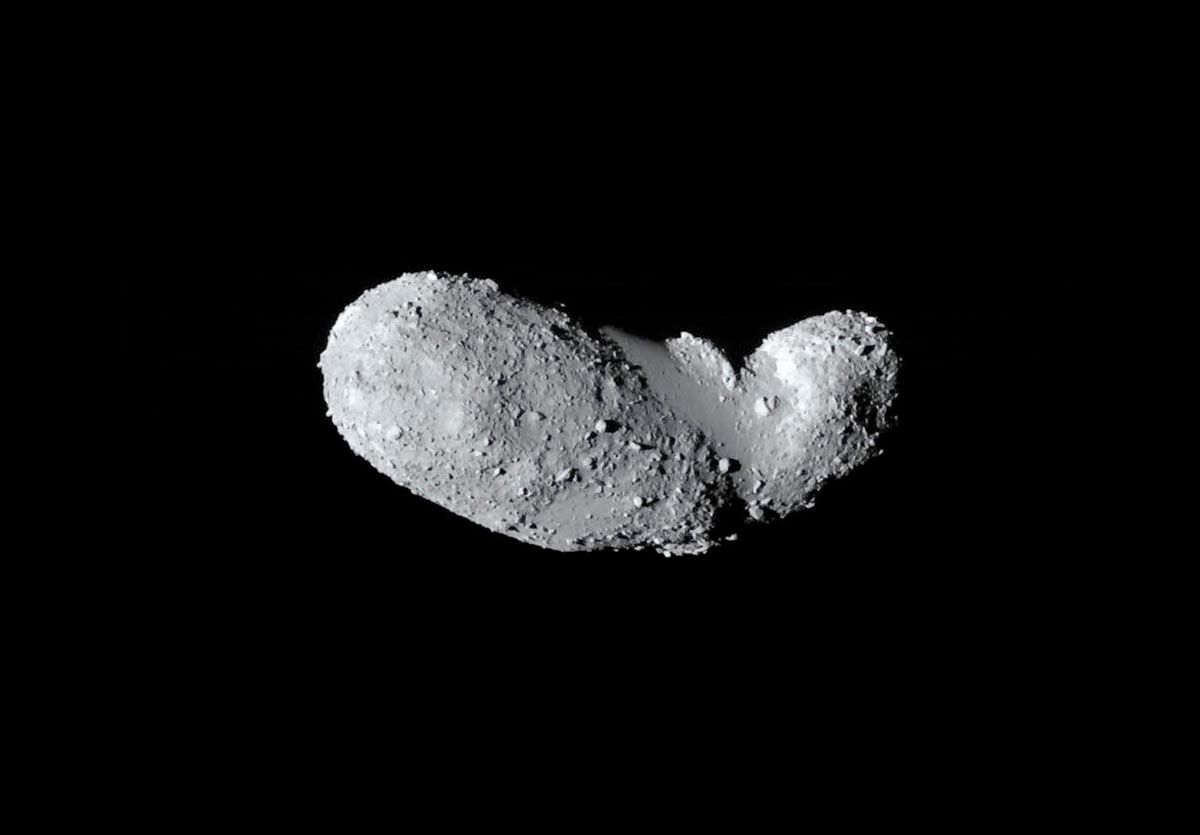 The crippled spacecraft limped home on tiny thrusters, four years later than planned for its return to Earth and with JAXA scientists having no idea whether their probe had succeeded in collecting any samples from the asteroid’s boulder-strewn surface.

As with Apollo 13, the return to Earth came down to the abilities and inventiveness of the scientists and engineers who nursed the spacecraft home across billions of kilometres of space. The final result was the successful retrieval of grain-sized pieces of asteroid material to Earth.

The mission was keenly watched by the public in Japan and following Hayabusa’s return, two movies were made which highlighted the drama of the mission, much in the same way Apollo 13 was portrayed on the big screen.

Just like other movies today, there is now a sequel of sorts for JAXA’s space program, with Hayabusa 2 to be launched this month on a 5-year mission to collect samples from an asteroid known as ‘1999 JU3’. 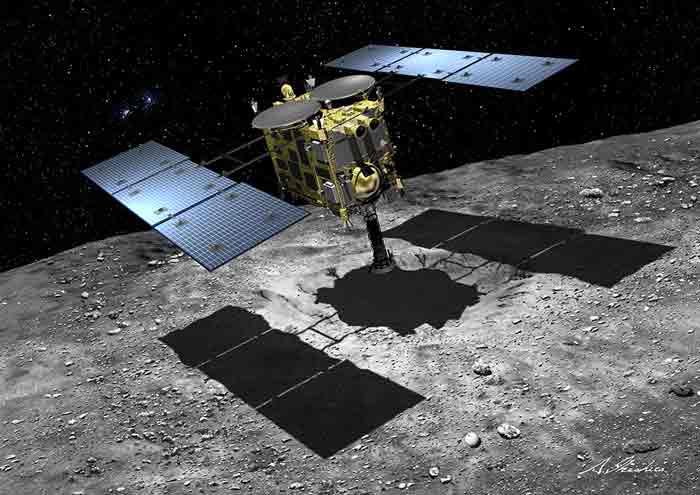 Hayabusa 2 touches down on the asteroid to retrieve samples. Image: JAXA

Ground based analysis of the spectra of light from 1999 JU3 suggests that it is a C-type asteroid, containing rock, water (ice) and perhaps more organic matter (the building blocks of life) than other asteroids previously encountered.

The Hayabusa 2 spacecraft will investigate the origins of this organic material and the water in the asteroid, how they might relate to our oceans and life here on Earth, and will further test the technologies required for future, even more ambitious space missions.

Unlike its predecessor, Hayabusa 2 will not just be attempting to collect surface samples, but also sub-surface materials that it will collect after hitting the surface with a 2 kilogram impactor that should blast out a small crater. Using a ‘touch and go’ approach the spacecraft will set down at the selected target points and drawup materials into a sample container for later return to Earth.

Hayabusa 2 will also complete a remote sensing survey of the asteroid’s surface during the 18 months it is expected to stay in orbit at 1999 JU3. It will also release a small boxed-shape ‘hopper’ rover called MASCOT onto the asteroid that, if successful, will provide additional in-situ analysis.

At the time of writing, Hayabusa 2, was due to launch from the Tanegashima Space Center at 3:22pm (AEDT) on Wednesday 3rd December, 2014. Supporting the launch activity will be the antennas of the Canberra Deep Space Communication Complex which will make contact with the spacecraft shortly after it has separated from its Mitsubishi Heavy Industries H-IIA rocket and departs Earth-orbit.

If successful, maybe it will prompt another sequel!

Previous post:
A new way to fix those frustrating websites
Coming up next:
From a summer with telescopes, to getting your sea legs the hard way