Ghostbusting in the Gulf

Ghostbusting in the Gulf 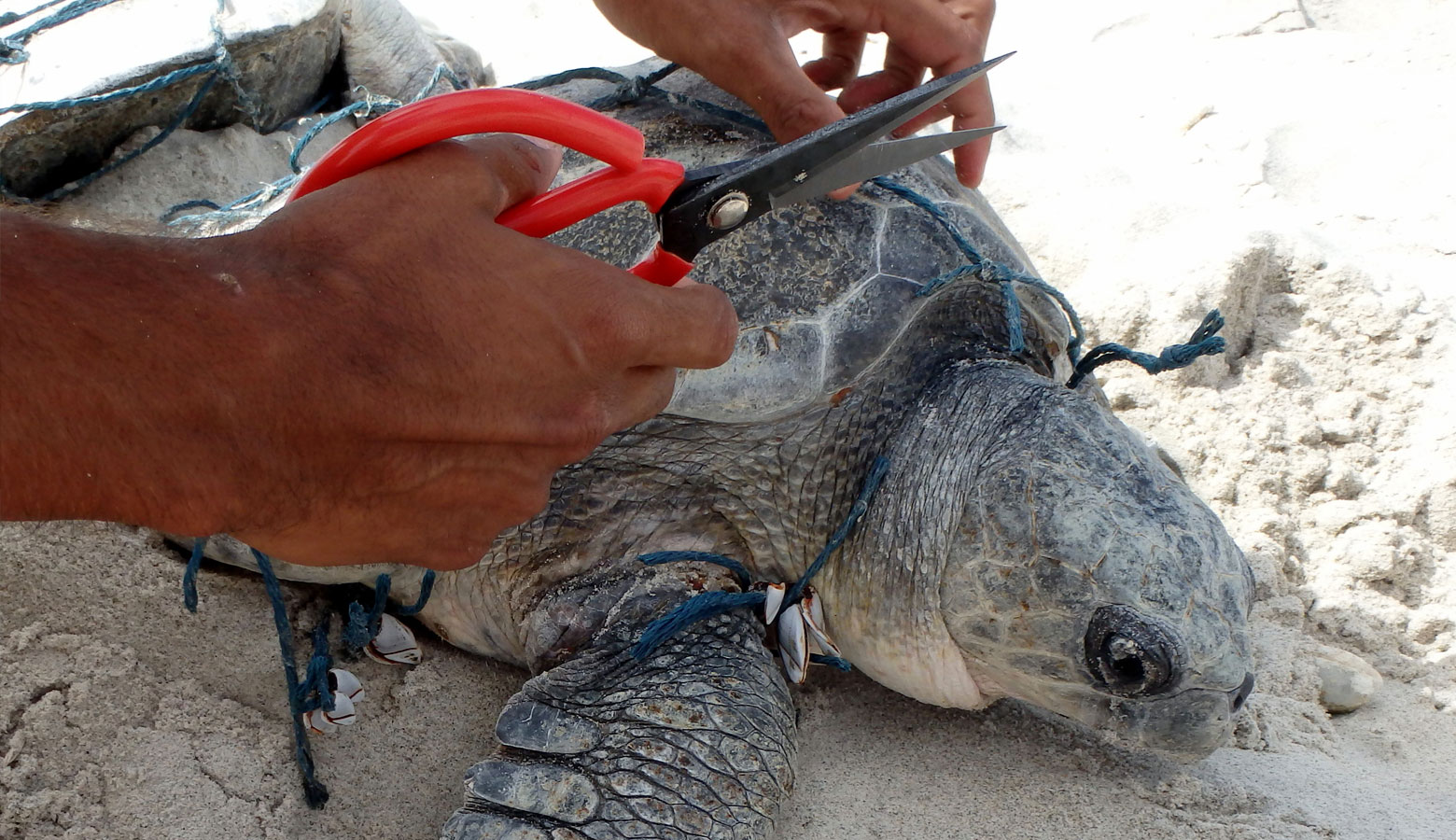 A rescued turtle off the Northern Australian coast.

The Gulf of Carpentaria off Australia’s northern coast has one of the highest rates of abandoned fishing nets, or so-called ghostnets, anywhere in the world.  In fact, up to three tonnes of netting washes ashore each year for every kilometre of coastline.

Unfortunately, all of these nets can have a big impact on our marine life.  Getting caught in nets is one of the most common causes of death for marine turtles in Australia. Ghostnets have also been known to catch dugongs, sharks, and fish species and cause damage to coral reefs and seabeds. What’s more, they can create shipping lane hazards and introduce alien species into vulnerable ecosystems.

While ghostnets can cause big issues, the good news is that our researchers have found a way to tackle the problem.

Working with Ghostnets Australia and Indigenous rangers, we analysed data from more than 8,000 ghostnets retrieved from the region’s coastline over a seven year period. We found that 5000 to 15000 turtles had been caught in the nets during this time.

According to lead scientist Dr Chris Wilcox, as well as quantifying the problem for the first time, the team was able to find a solution that will allow regulators to manage the issue more effectively.

“Using the data collected and oceanographic modelling we’ve identified a pinch-point at the north-eastern section of the Gulf near Weipa where nets can be intercepted and removed relatively cheaply – before they reach high-density turtle areas,” he said. 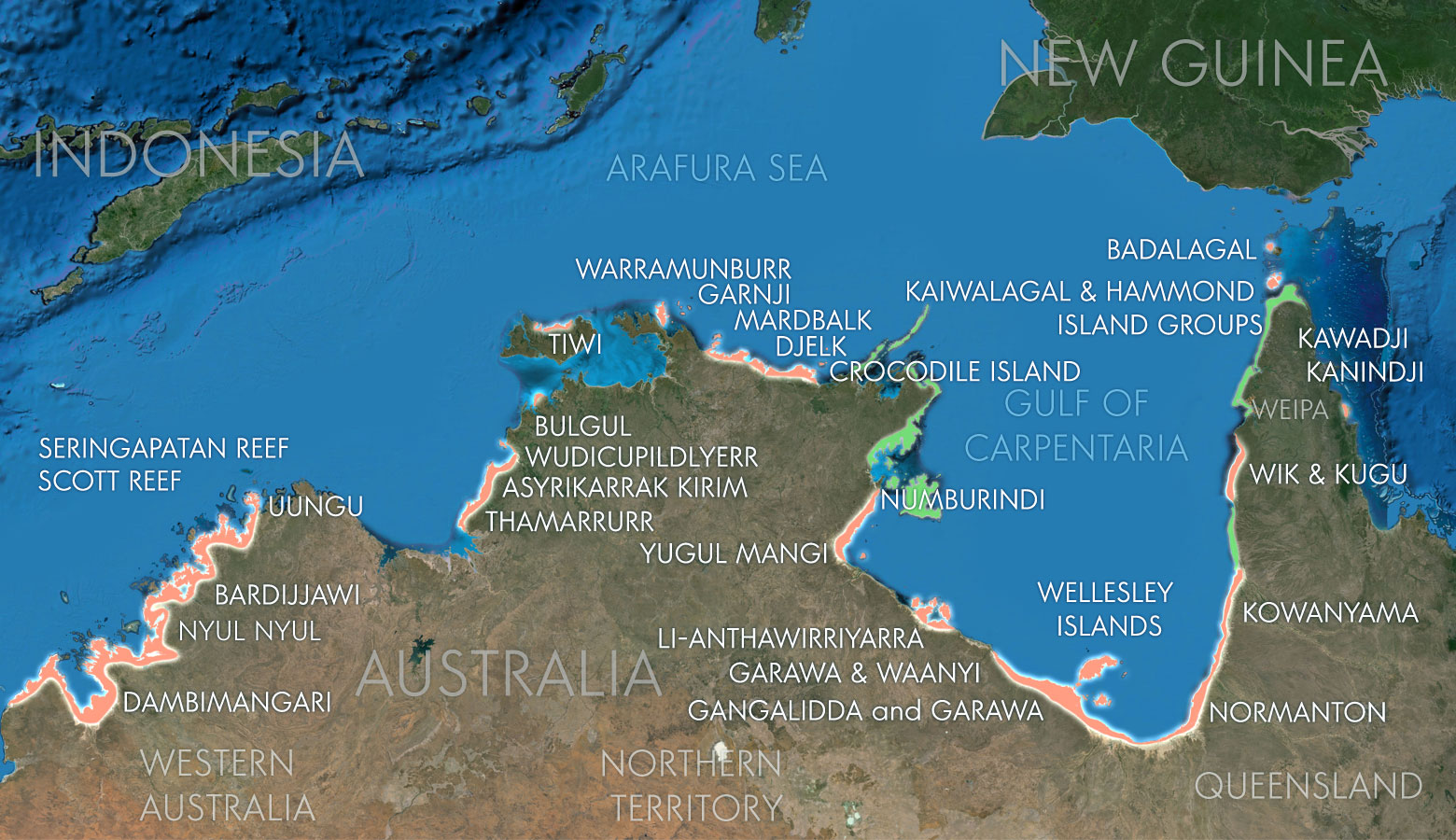 The Gulf of Carpentaria has one of the highest rates of abandoned fishing nets in the world.

As well as creating a healthier marine environment and a more sustainable fishing industry in the region, the study will improve our understanding of the overall global threat from marine debris. This will inform regulation, enforcement, and conservation action.

Ghostnets Australia is an alliance of indigenous communities stretching across Northern Australia from the Torres Strait and the Gulf of Carpentaria to the Kimberleys.